In August my family and I went to Venice, and it was GORGEOUSSS. One of the most stunning places I have ever been, as well as hot and a tad smelly (but worth it).

We stayed in Chioggia which was about an hour and a half boat ride from Venice,  we didn’t realise it was this far when we booked to stay, so safe to say that went down well on the first day… Also my Mum who had never driven in a foreign country I think during my lifetime, decided to hire a car and drive from the airport to Chioggia, which may seem simple but when I put the postcode in for the whole area of Chioggia *whoops* and we’d been driving for three hours and ended up on the wrong island, it did not seem like a great idea. Whoopsies. We did in the end make it, all alive, remarkably as Mum struggles with her lanes generally when driving so abroad it was a tad disastrous.

But WE MADE IT against all small and only-problematic-to-Bacons odds to Chioggia. 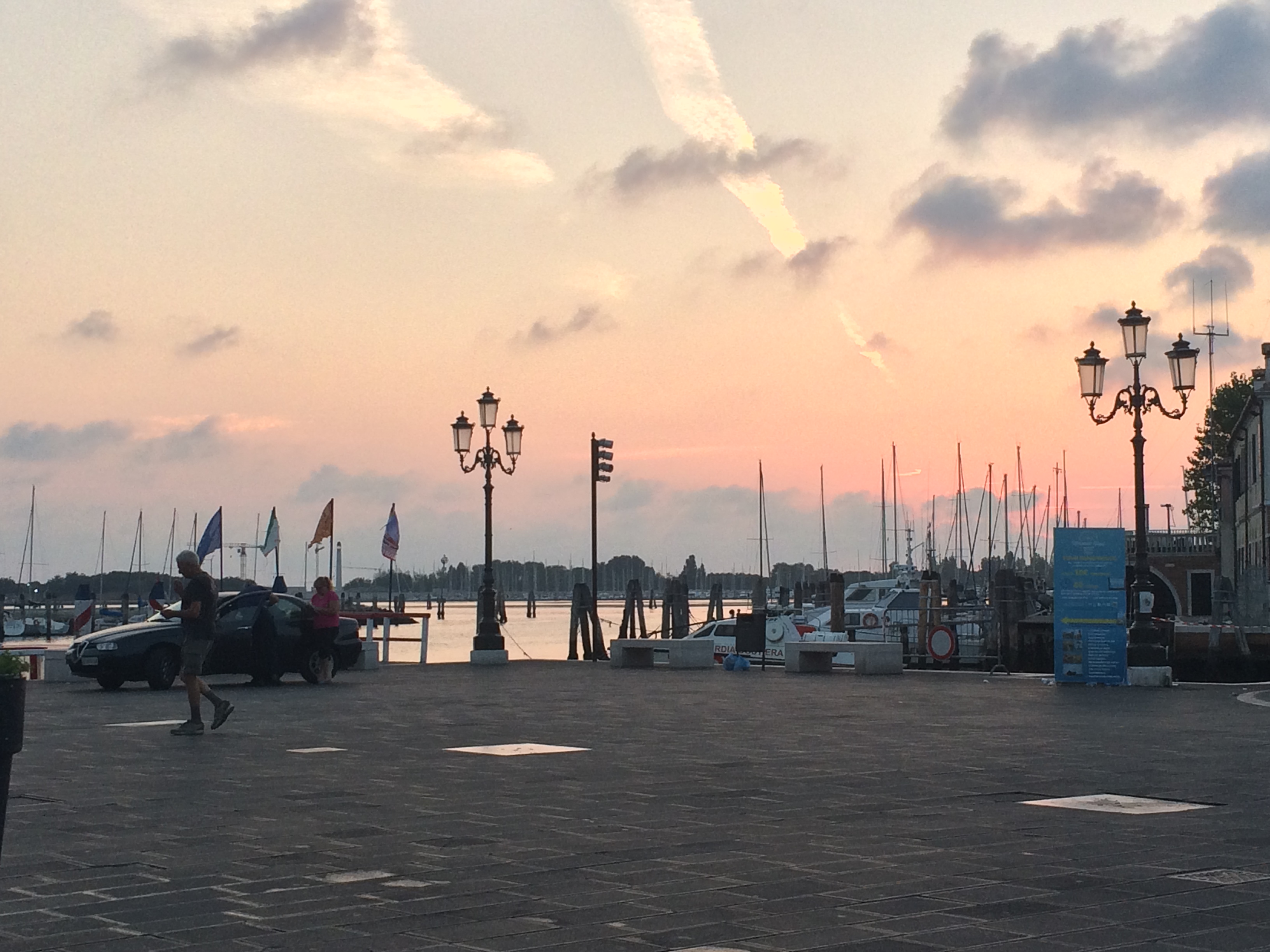 We spent the next few days alternating between going to Venice and exploring our little-Venice. It was a lushhh holiday, with lots of prosecco, ice cream, sight-seeing and WATERMELON GALORE!! Because it was ridiculously hot, sweaty and stuffy in the tiny streets of Venice. 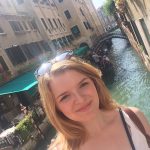 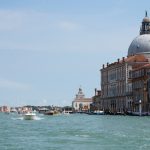 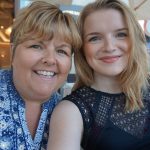 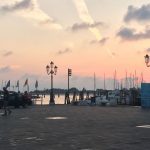 The best part of the whole holiday (joint with travelling with two of my fave humans) was definitely having lunch on the Grand Canal at the stunning Gritti Palace terrace, before taking a speed boat tour around the Canal. It did without a doubt make that day the most expensive of the whole trip, but it was completely worth it for the once in a life time kinda mems… and my mumma also paid for me *yay*.