OH MY DAYS. I thought writing these kinda posts would be easy right? Bc I have only good things to say, but it’s harder than I thought to fit all the fab-filled stuff and vibes into this post, but I’m gonna give it a go.

We LOVED LA. We stayed at the Hollywood Roosevelt hotel on Hollywood Boulevard right on the walk of fame; the street not only has all the Hollywood stars, but also is home to the Chinese theatre where actors leave their signatures and handprints, along with the Dolby Theatre where the Oscars are held and you can see the Hollywood sign. There’s also about 300 tourist-y shops, a shopping mall, a Disney movie theatre, Hard Rock Cafe and several coffee shops. It was very tourist-y for sure, but we were in a really good location for seeing all the main sights of LA and for metro and bus connections. 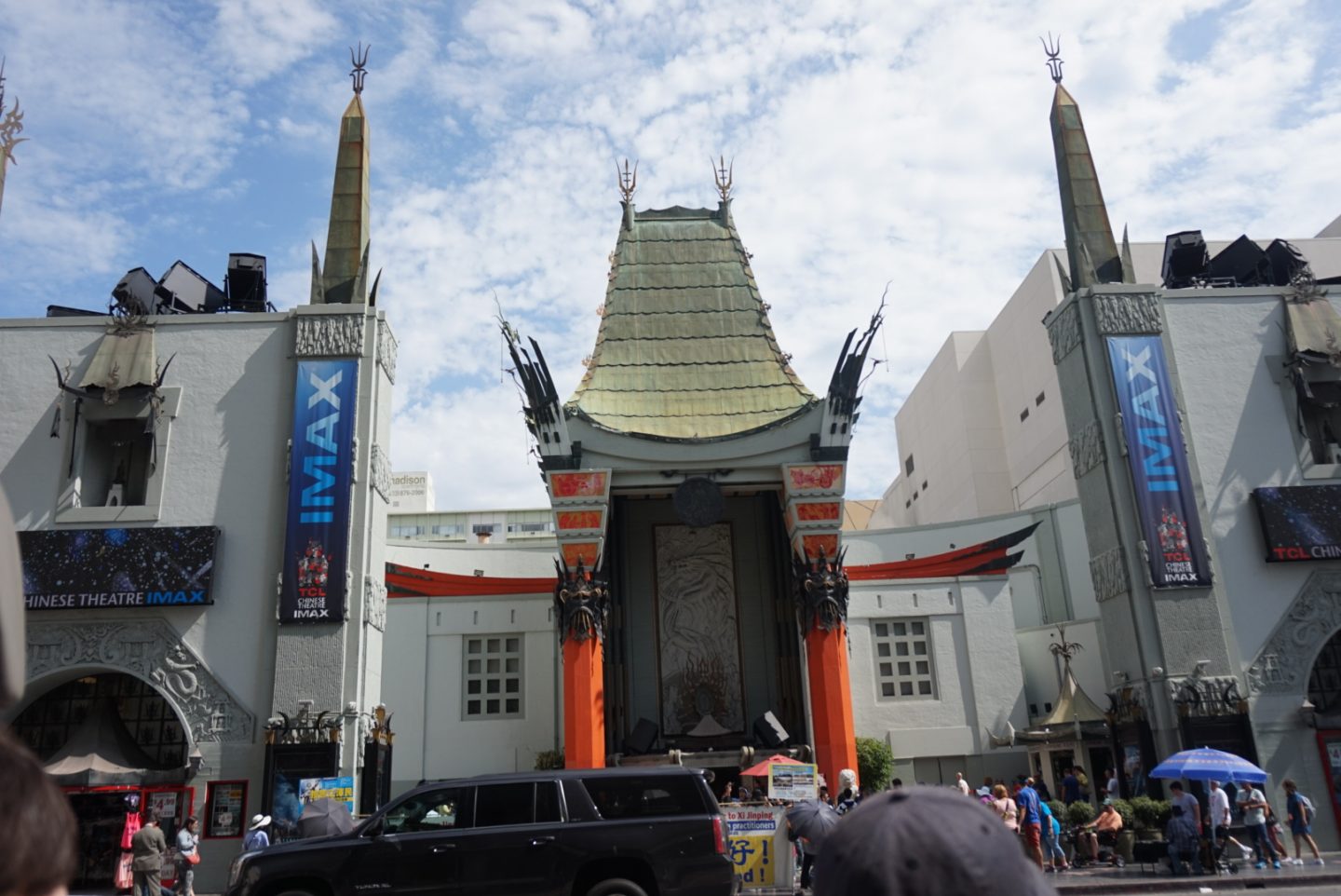 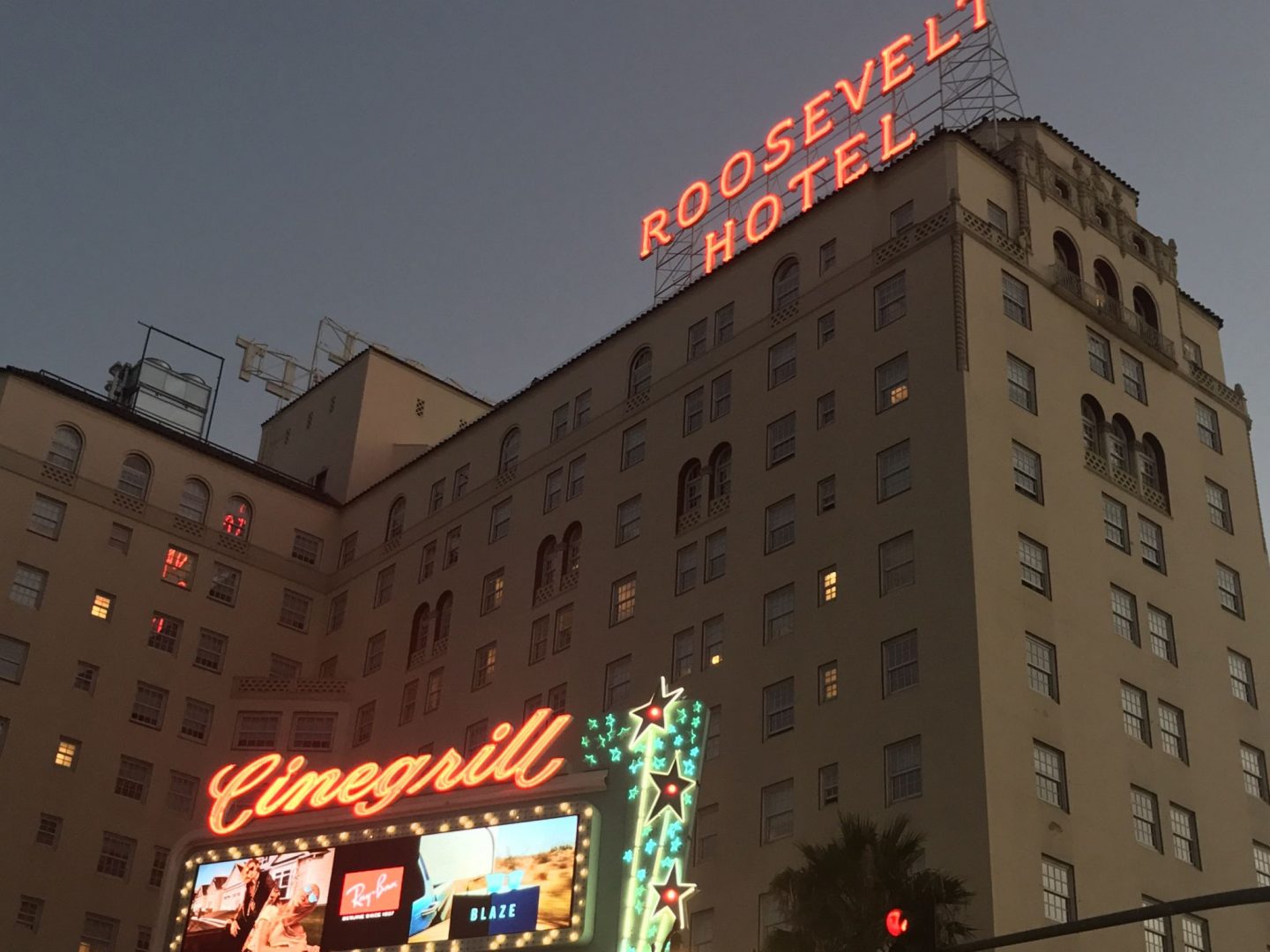 Our first full day in LA was spent doing a bus tour of the city and of Celebrity homes, which meant we got to see a lot of the city, and alll of the sights, and districts in LA, you name em we saw em.Yep including the Hollywood sign, but getting a good photo from that distance was still hard! Then we explored many shops and different locations, but we really loved the Farmer’s Market where we had homemade lemonade, before wandering round and grabbing food obvs. Before walking behind to the Grove an outdoor shopping centre, with some dancing fountains. We almost went into the Cheesecake Factory here but saved it until San Fran later in our trip. 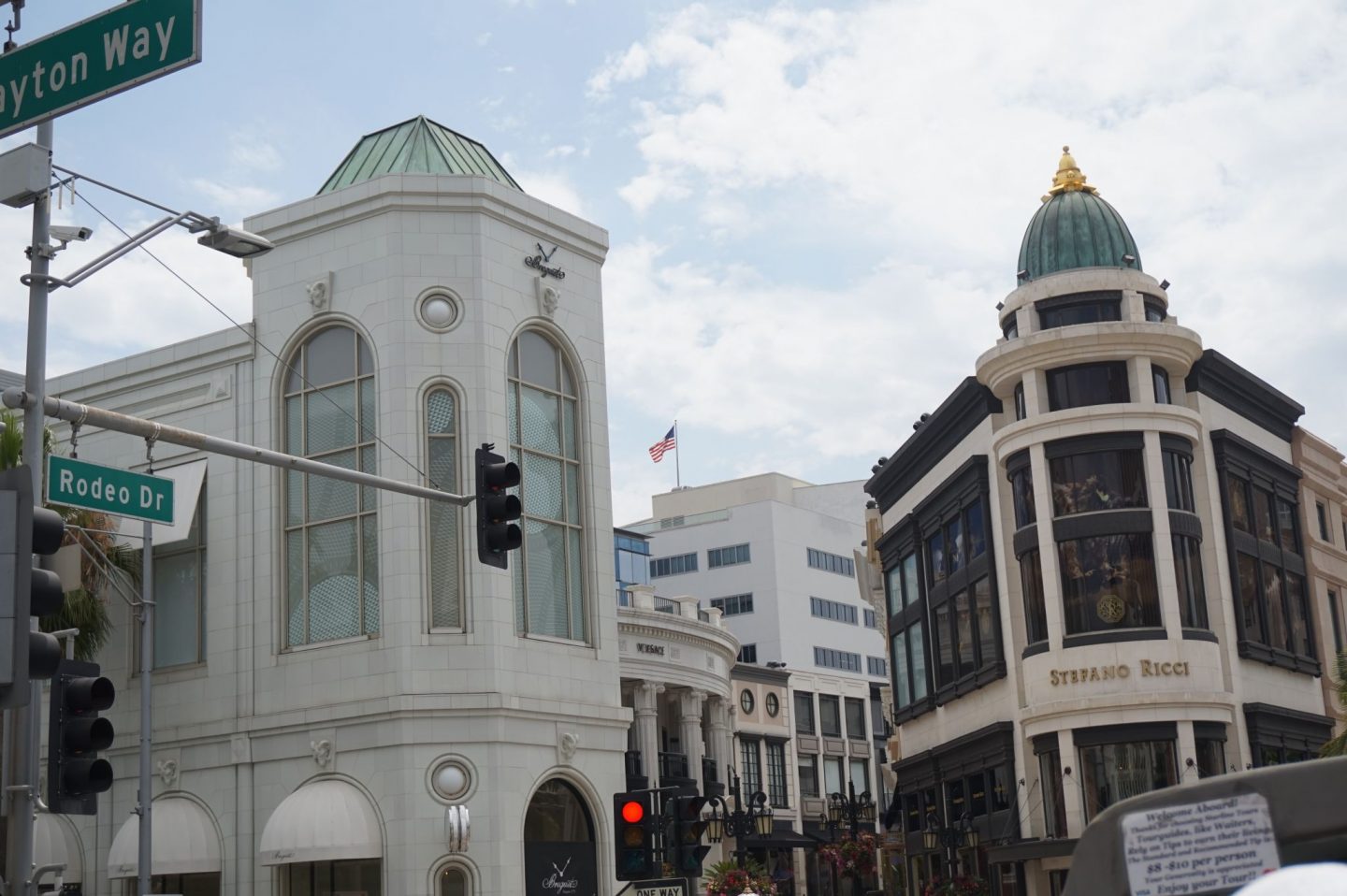 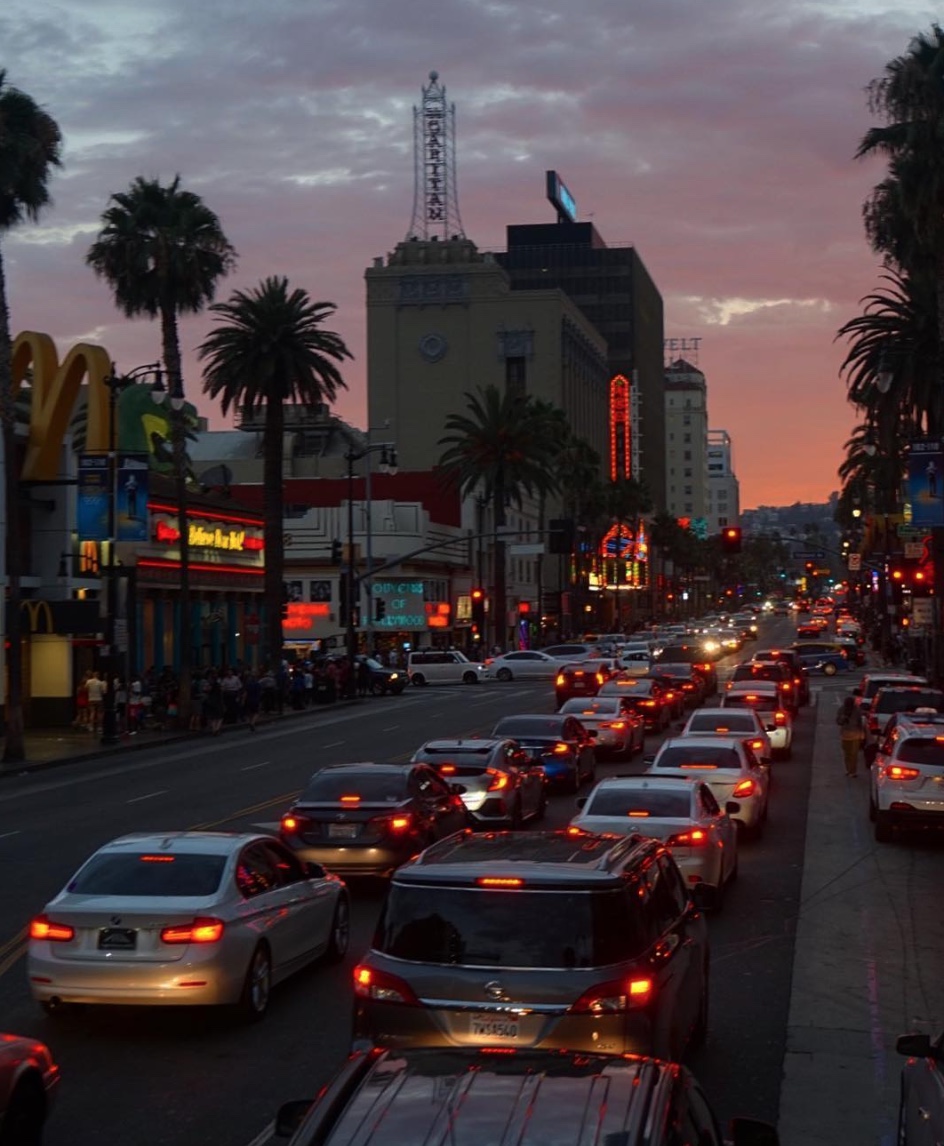 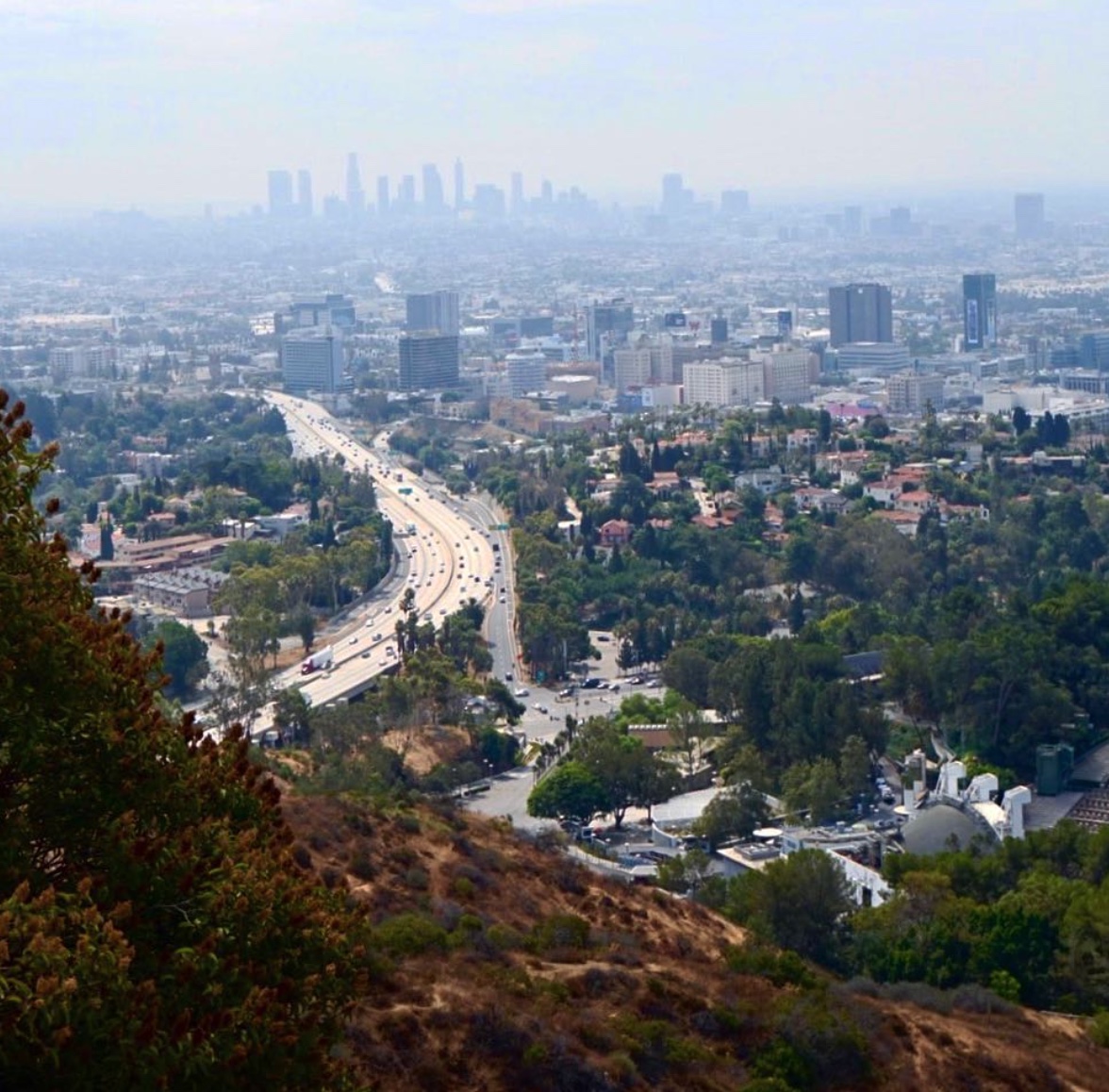 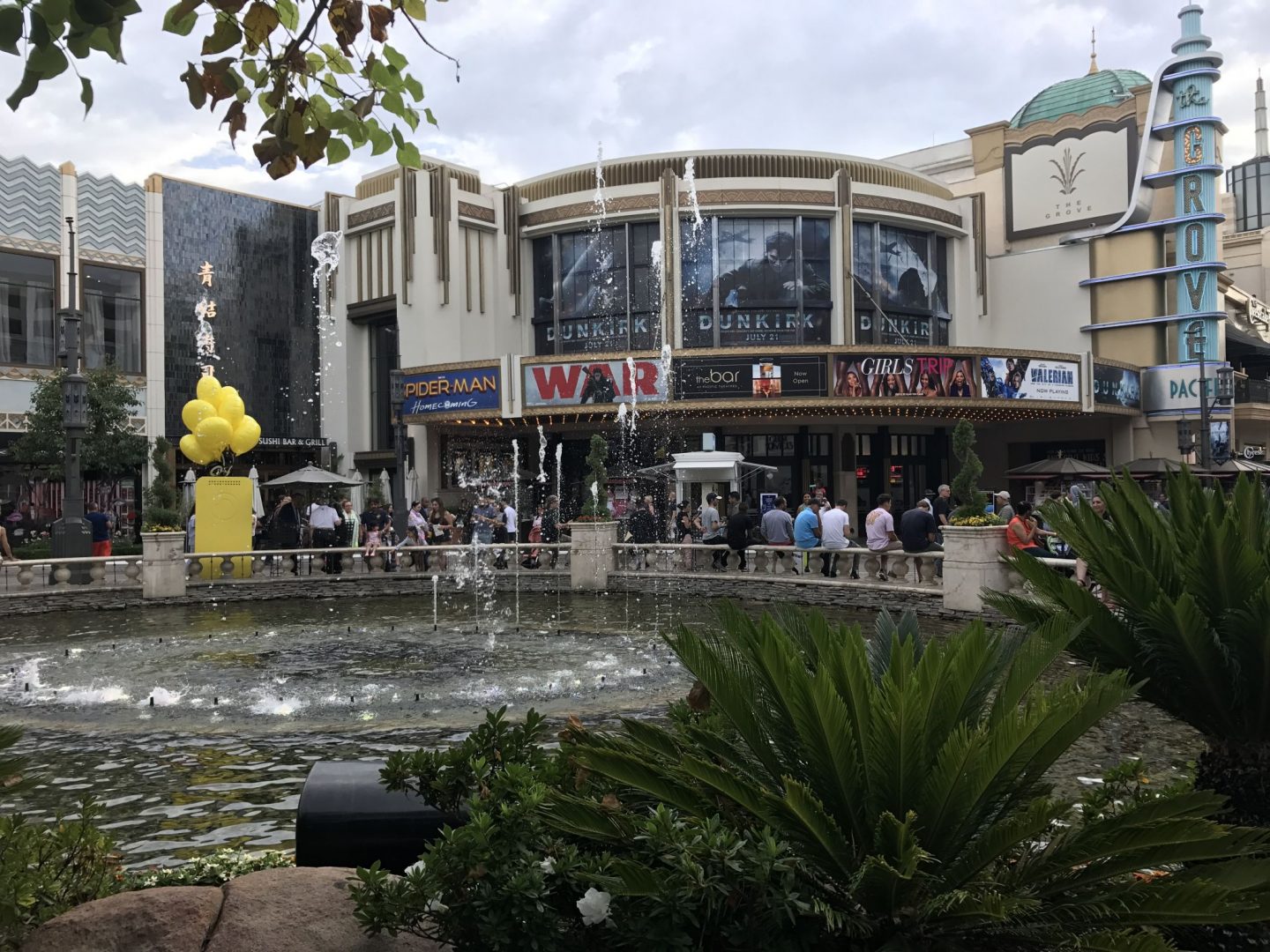 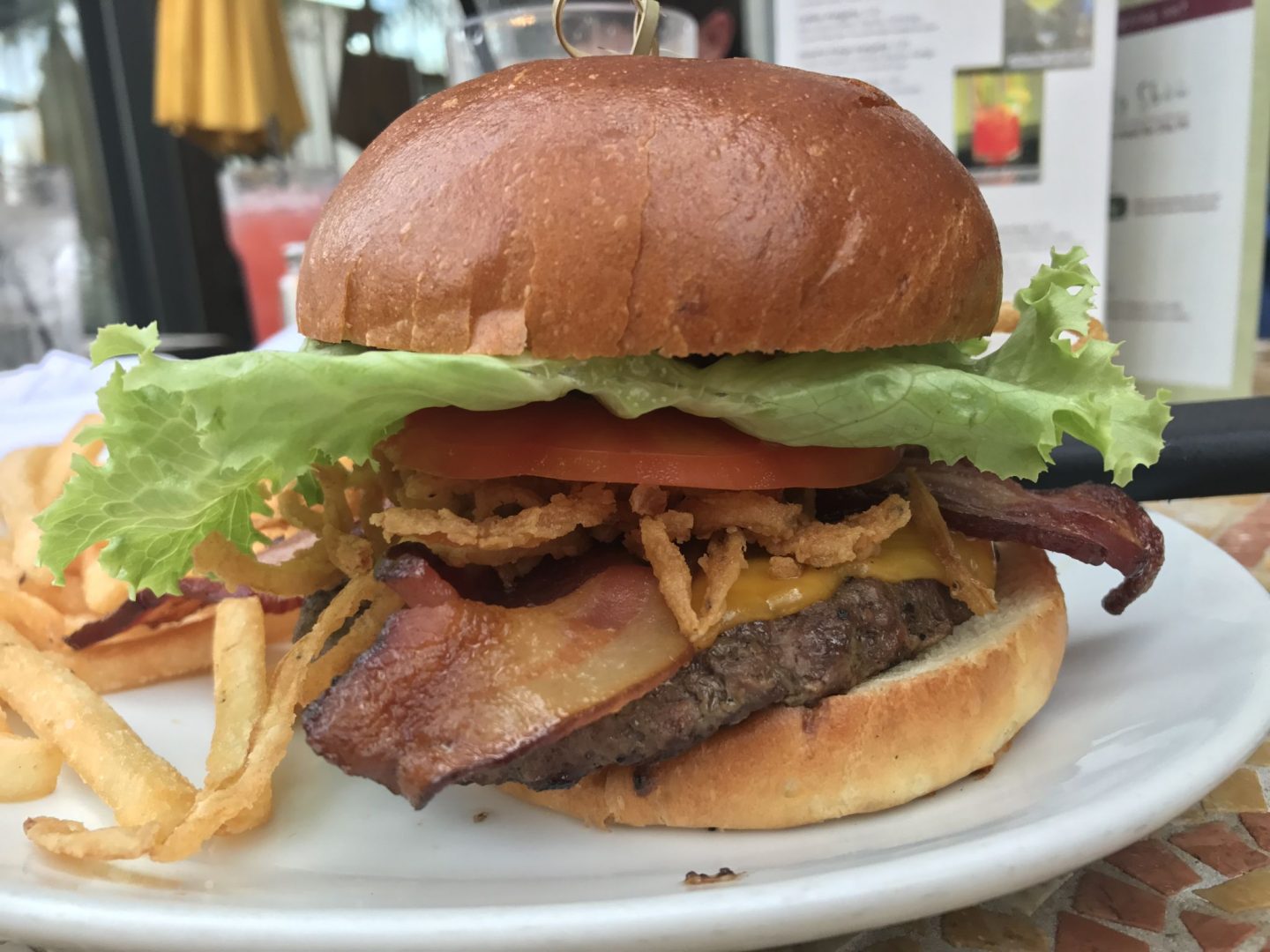 We had decided on doing two of the production company tours, and on the second day we went to Universal Studios in Hollywood. This was the more theme park style studio compared to Warner Brothers, but it is the home to Harry Potter World which meant 3 v happy Bacons with butterbeers. My Mum and I are especially obsessed, so this was a really cool experience, not to mention dreamy af with the HP theme on repeat it felt like we’d fallen into the books. Olivanders was especially good, with a female actress as a wonderful Olivander who picked out a young girl to choose her wand. We then queued for the HP ride and as we were told it only went side to side, Mum agreed to it, yay, until we sat down and the first thing it did was tip us upside down, not so yay. But seeing a 3D HD Harry and Ron is always welcome, ty, and we celebrated/recovered with a butterbeer. We also saw minions, yep be jel, and did the whole studios tour which showed many sets from over the years alongside a 3D King Kong and Fast and Furious experience – they were separate experiences, combined would just be too crazy. 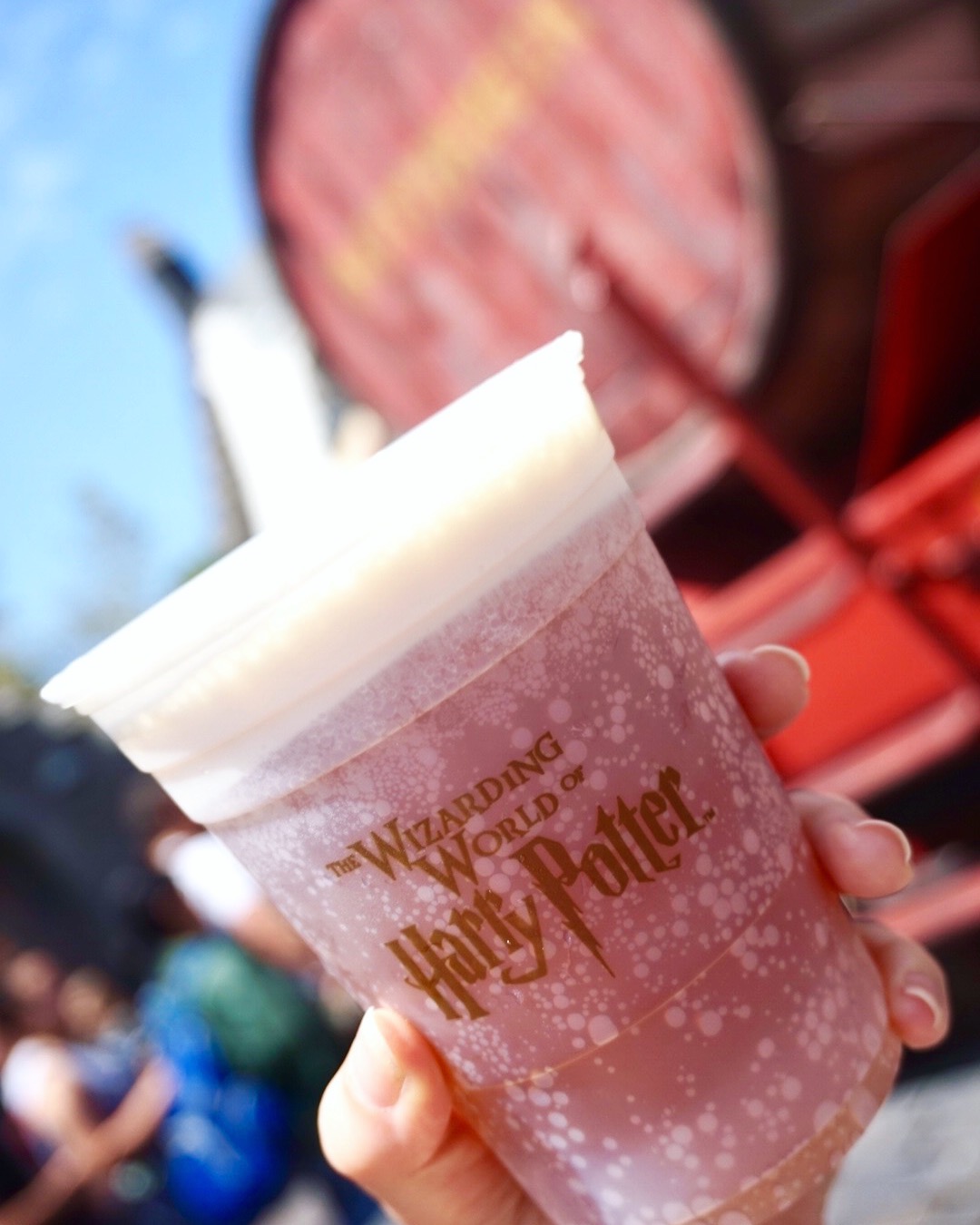 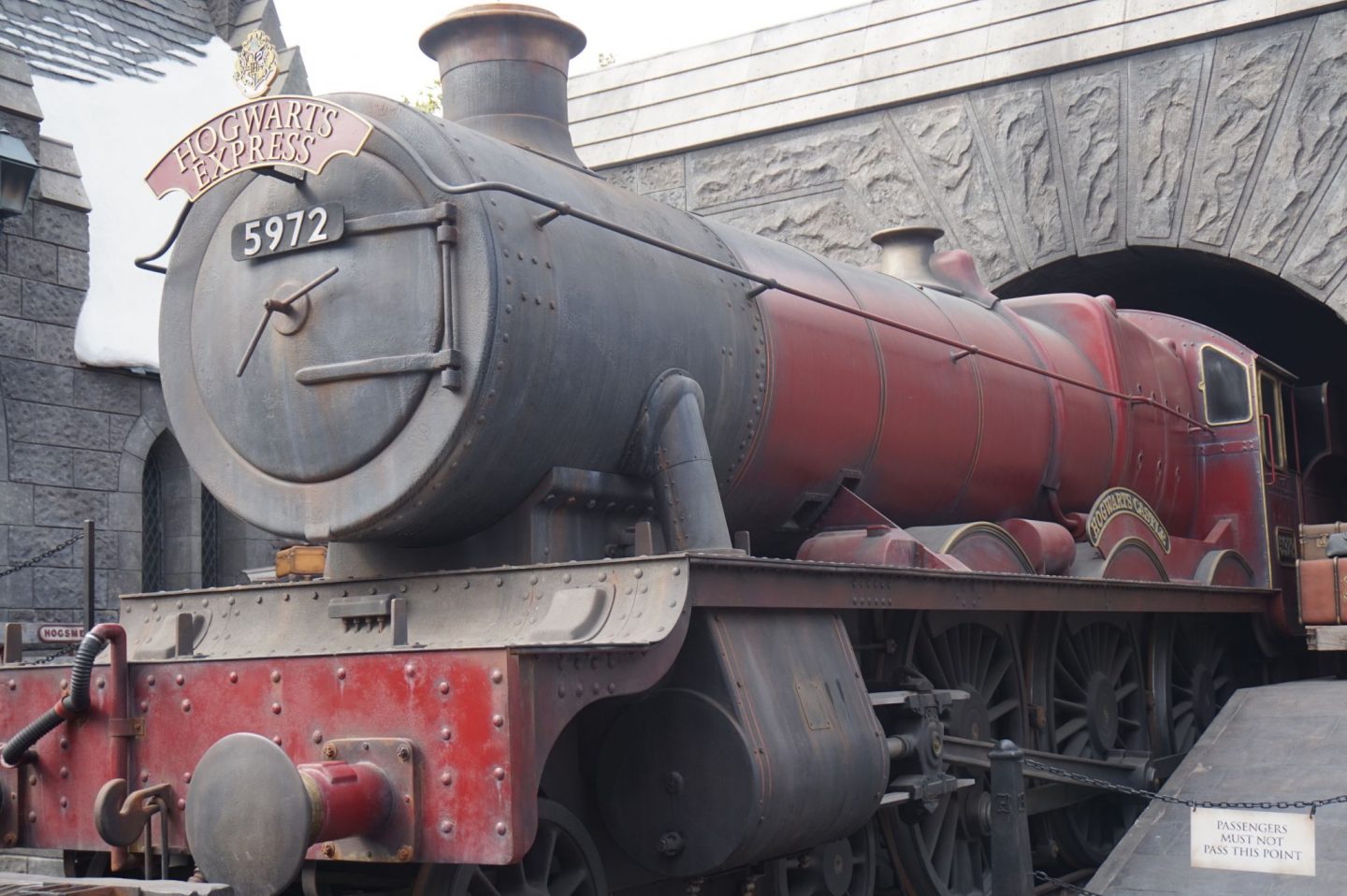 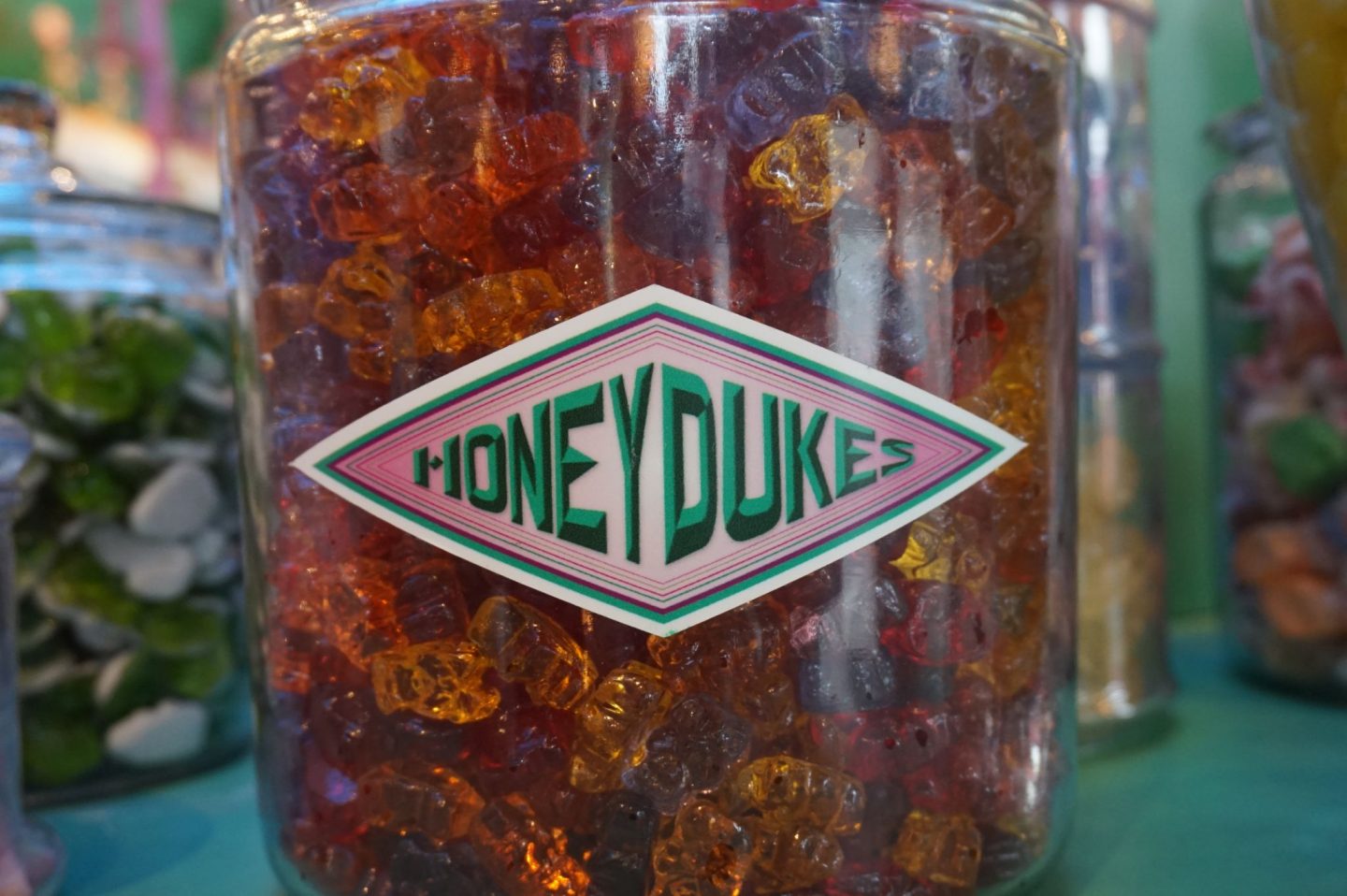 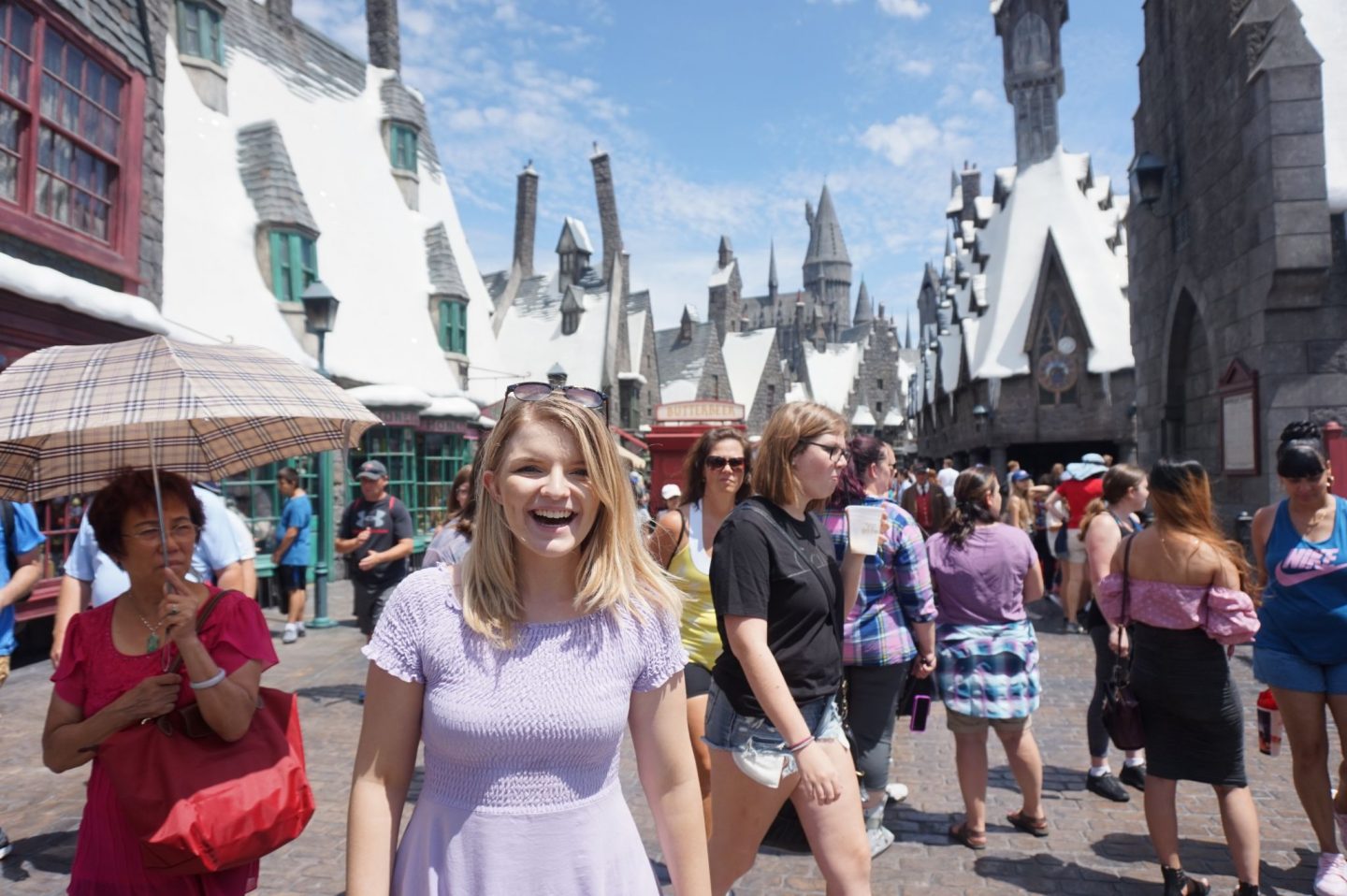 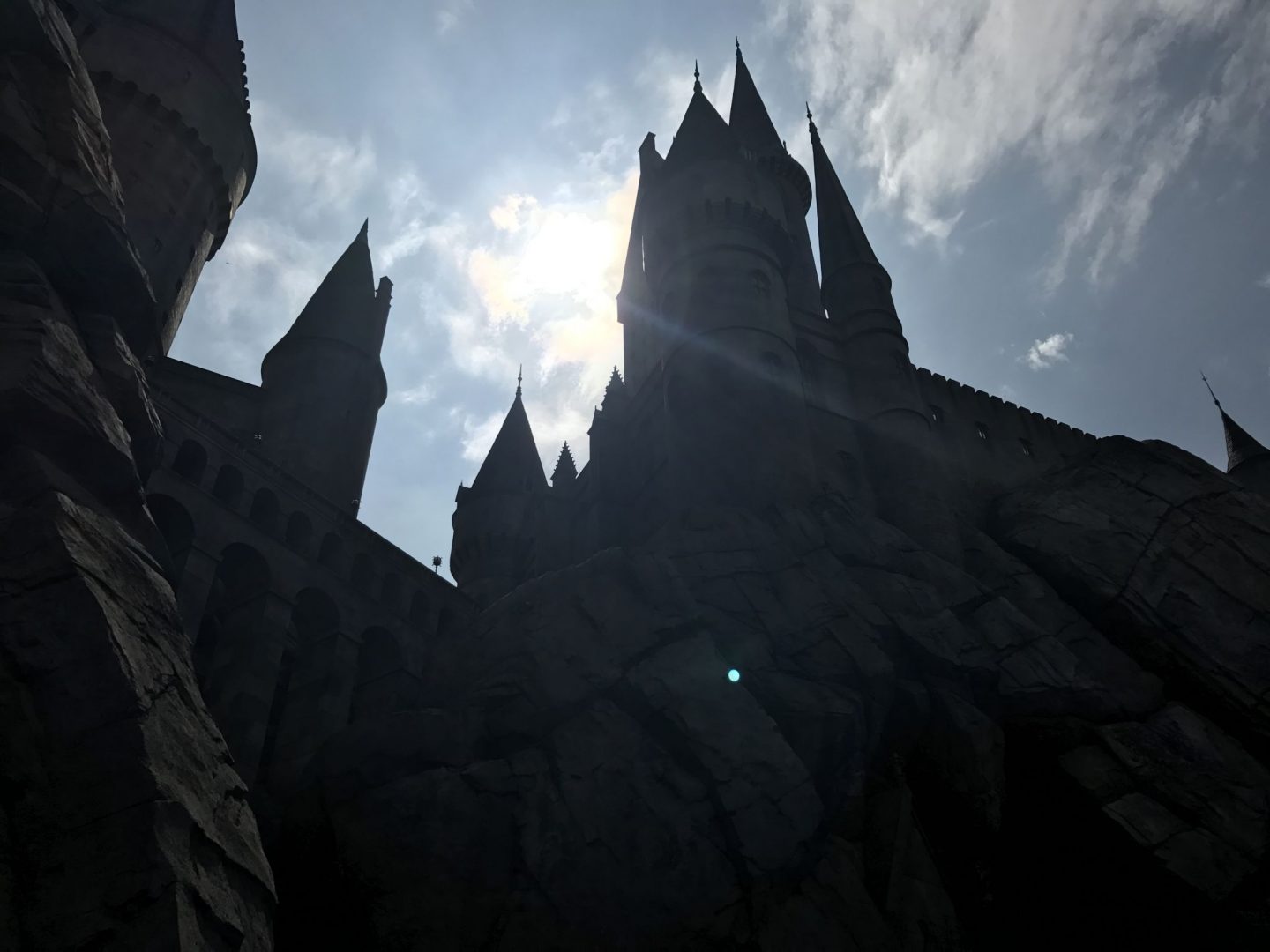 I could literally write a whole blog post about this day alone, the day we went to Warner Brothers studios. Now this was potentially the best day of the whole flipping trip, as in all states, ya hear me. What didn’t we see?! We saw the Friends’ set, the Ellen set, Batmobiles, the Lois and Clark: New Adventures of Superman Daily Planet set, DC films costumes and props, HP and the Prisoner of Azkaban props, got sorted by the sorting hat, Fantastic Beast film props, held an Oscar, saw props from the West Wing, Phoebe’s guitar and had lunch in Central Perk. OH MY GAWD. What a dreamy day. If you EVER get a chance, GO, definitely definitely go. 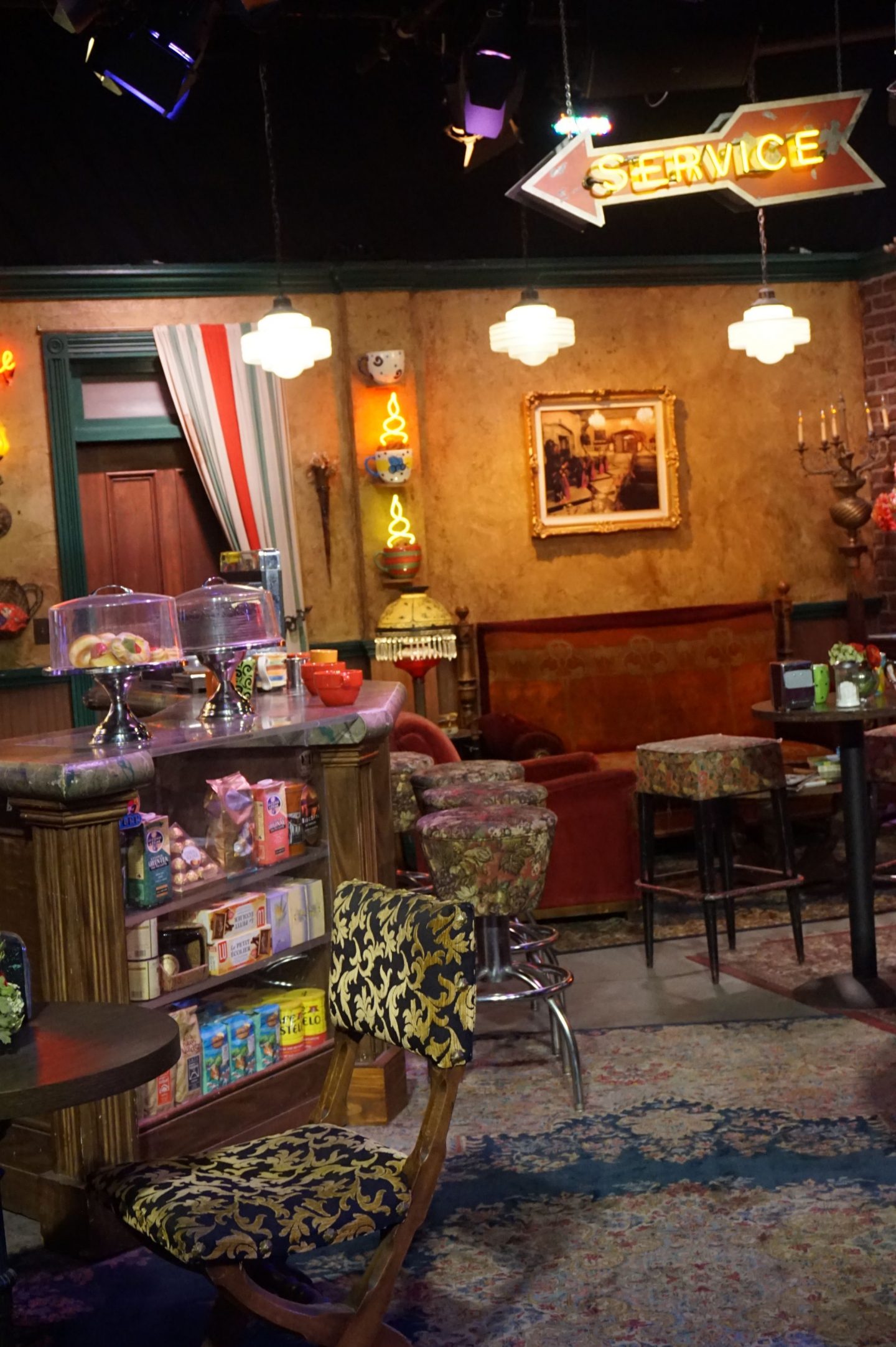 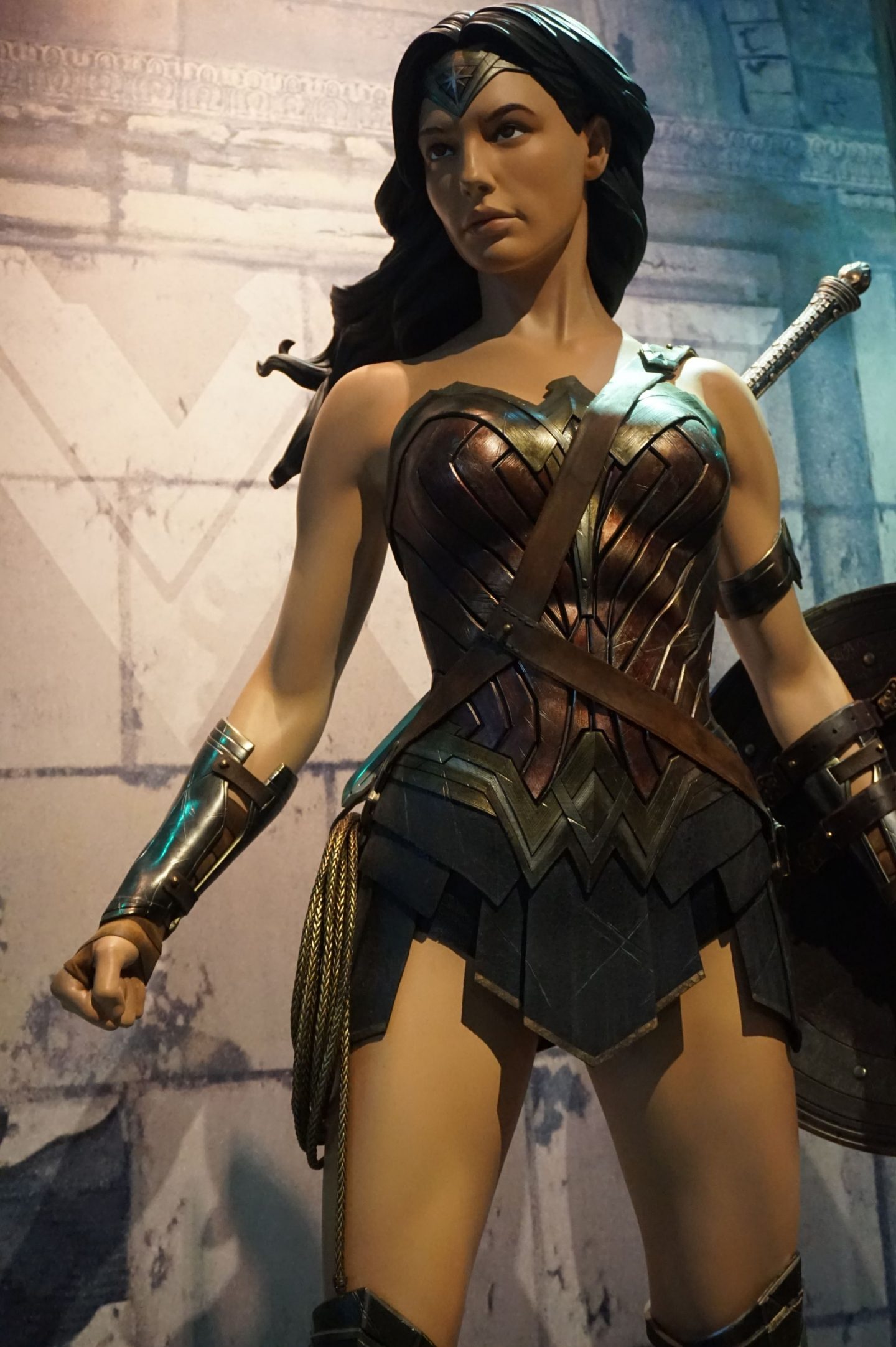 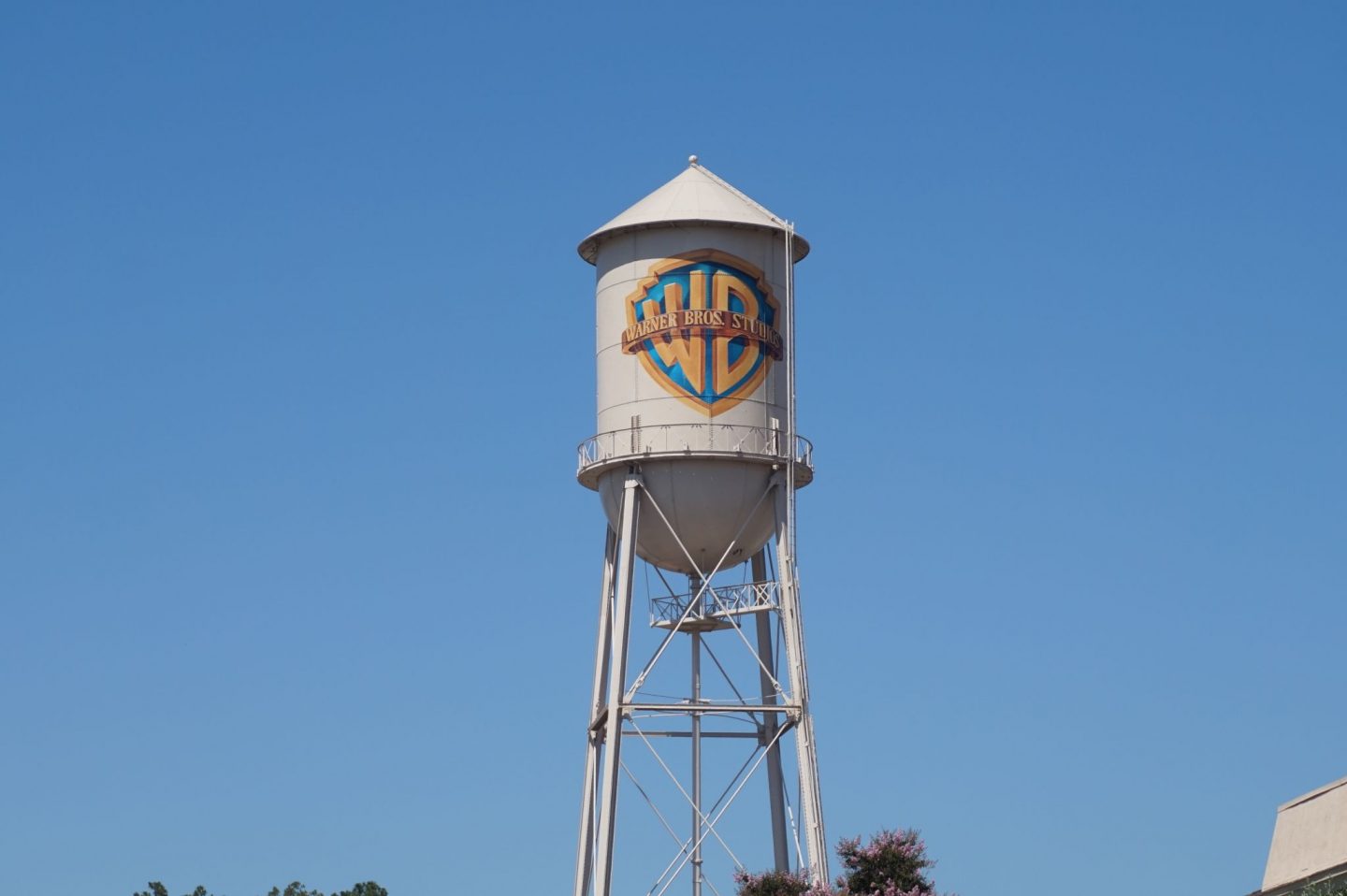 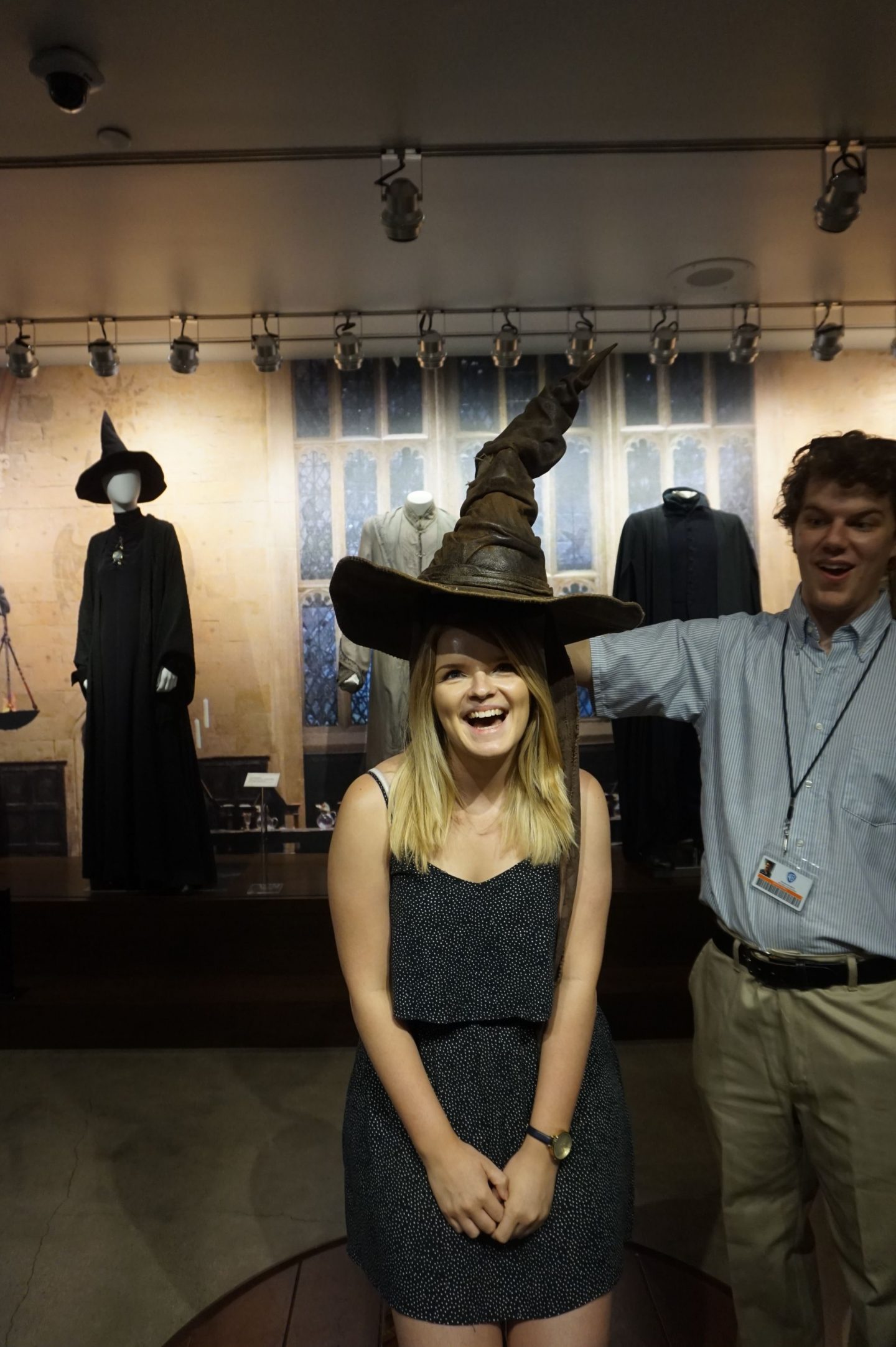 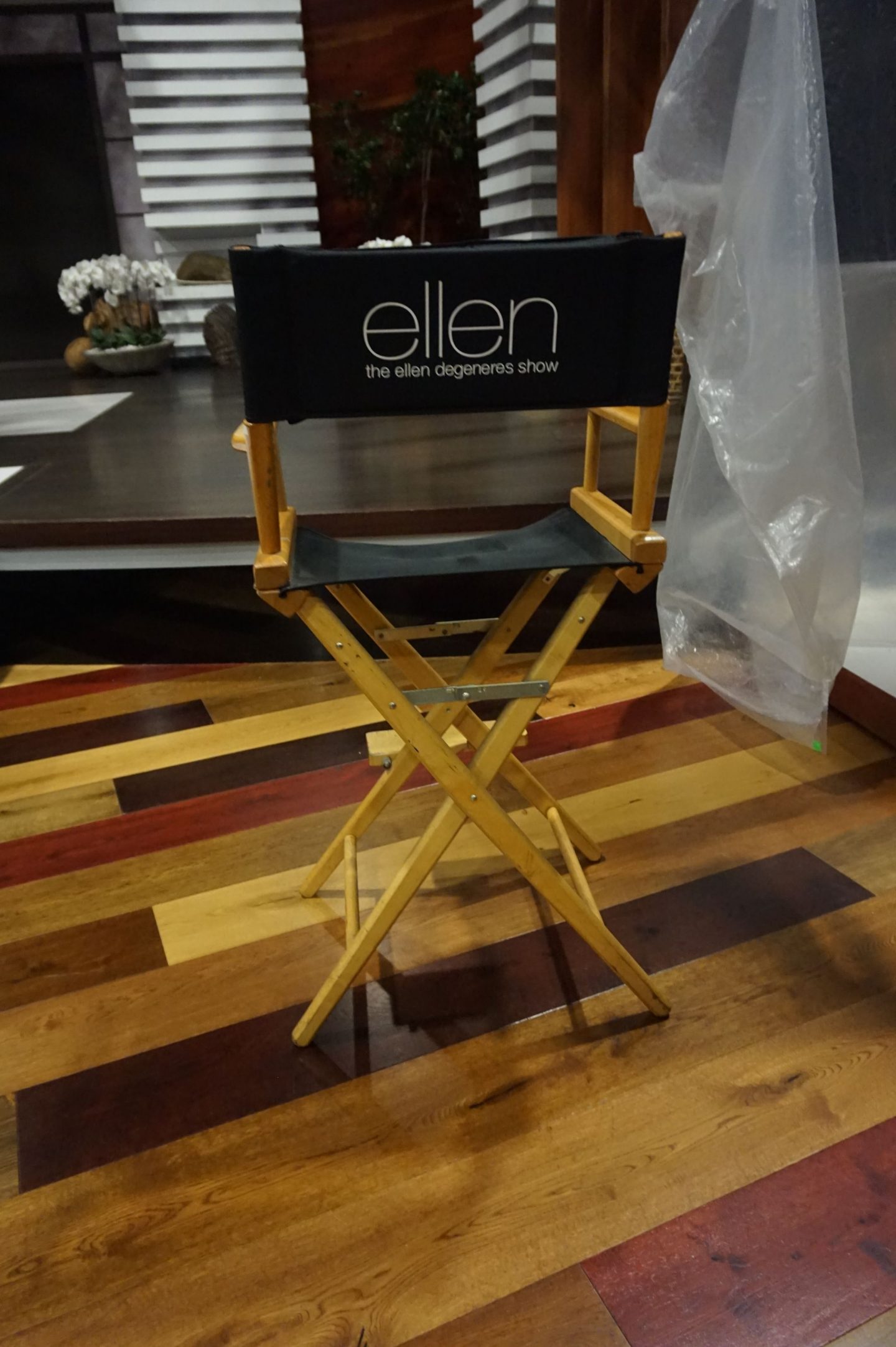 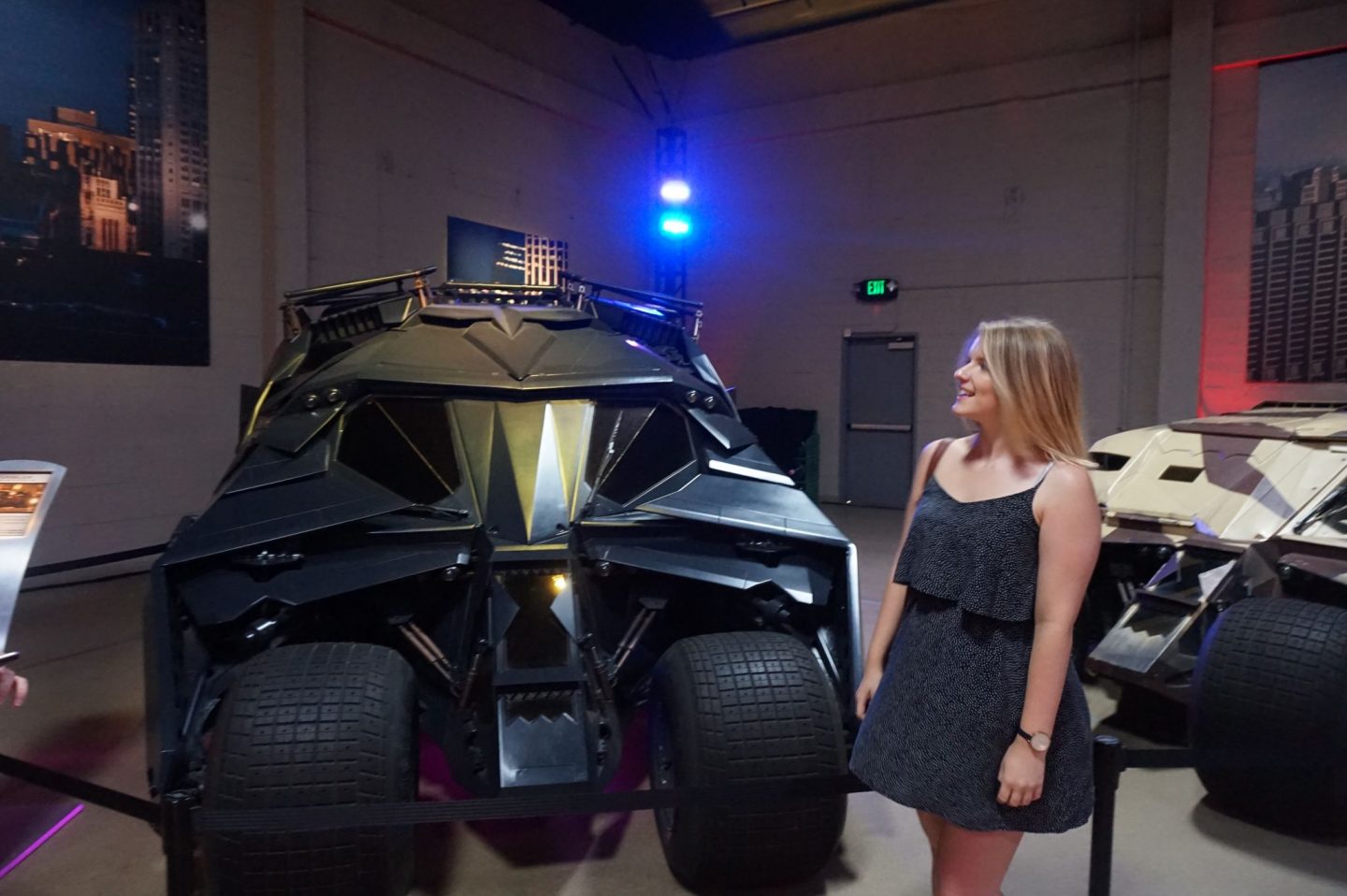 We moved out of Hollywood to Malibu beach for one night, which while further out than we original thought was such a great plan. We’d booked to stay in an apartment on the beach and while it was only a short distance from Santa Monica pier, Malibu beach and pier was so much quieter. The pier was really small and old fashioned, with only one restaurant and two shops on the whole pier, after walking along the beach and watching the surfers we wandered up the pier, where we saw some dolphins swimming not too far out from the end of the pier. Then we strolled back to Malibu Farm to have some organic healthy delicious but slightly overpriced food. 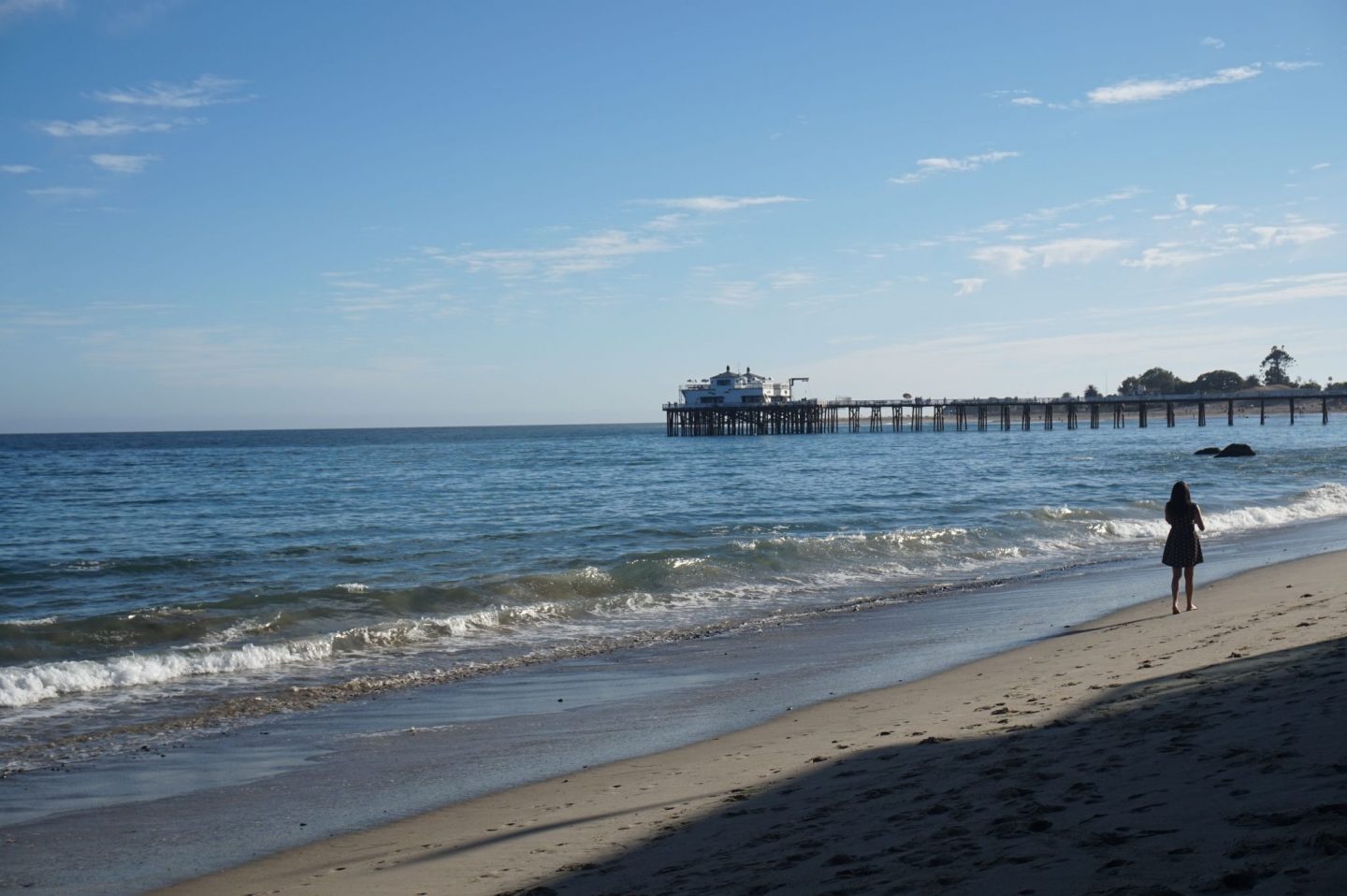 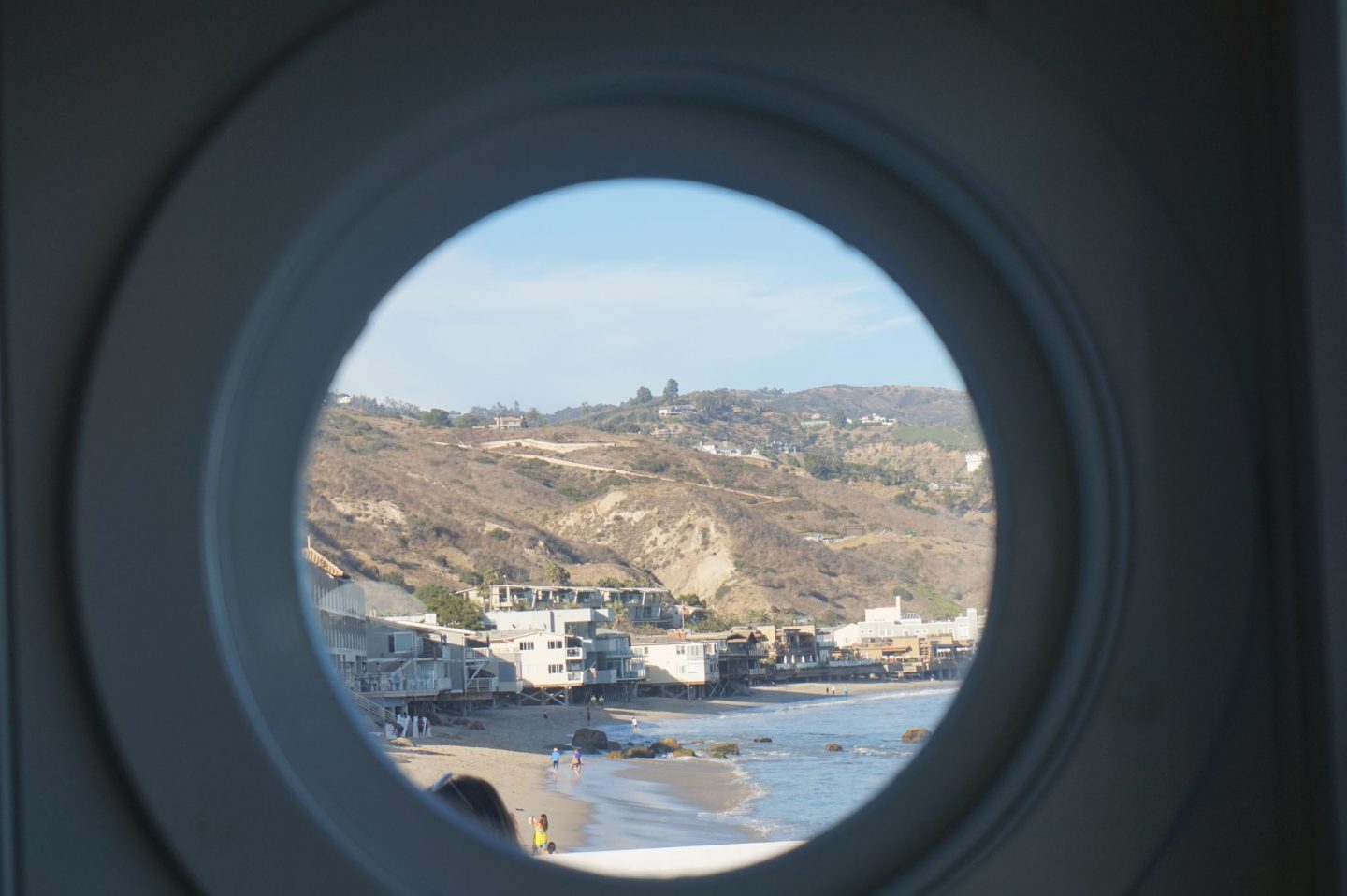 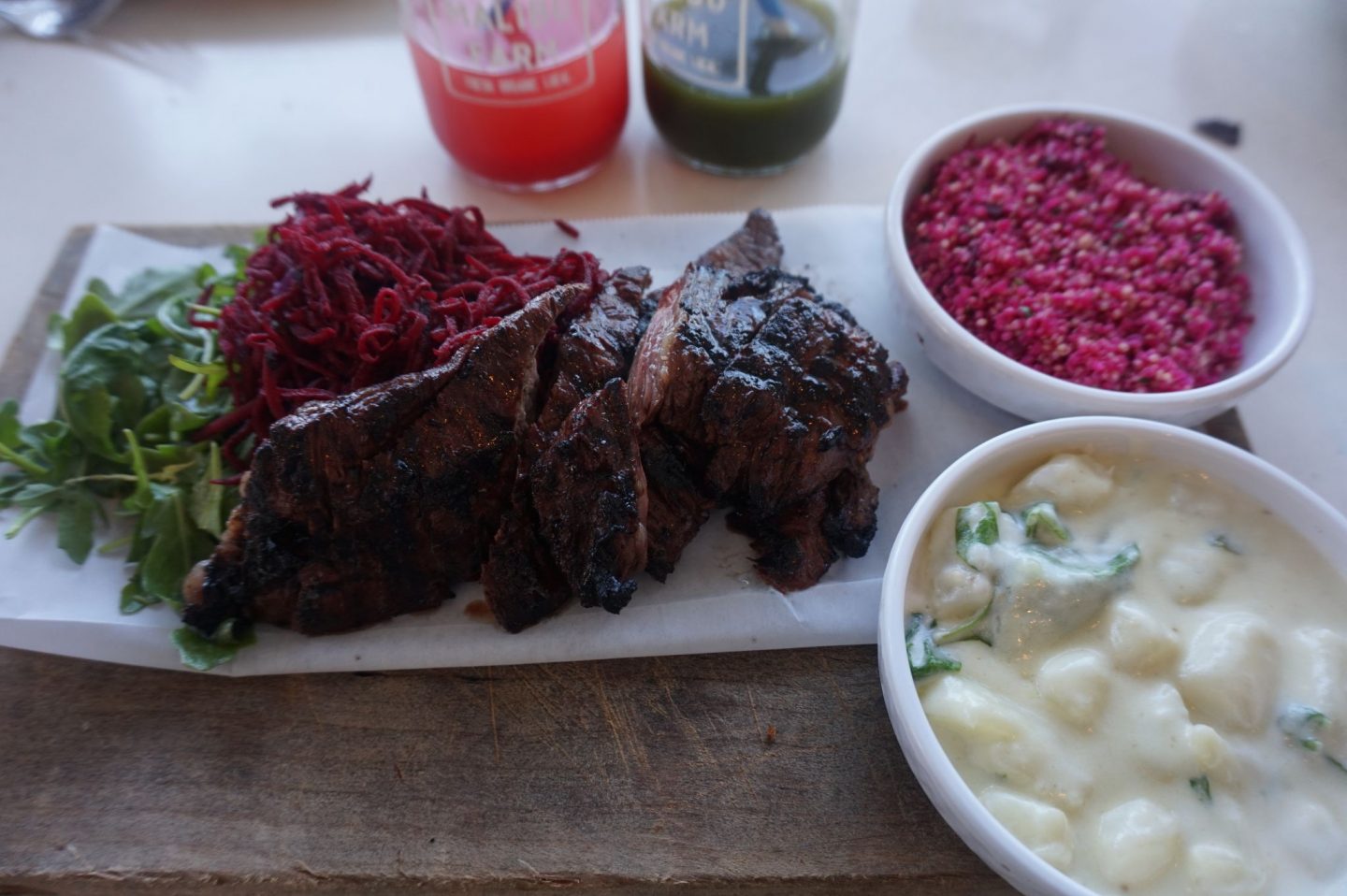 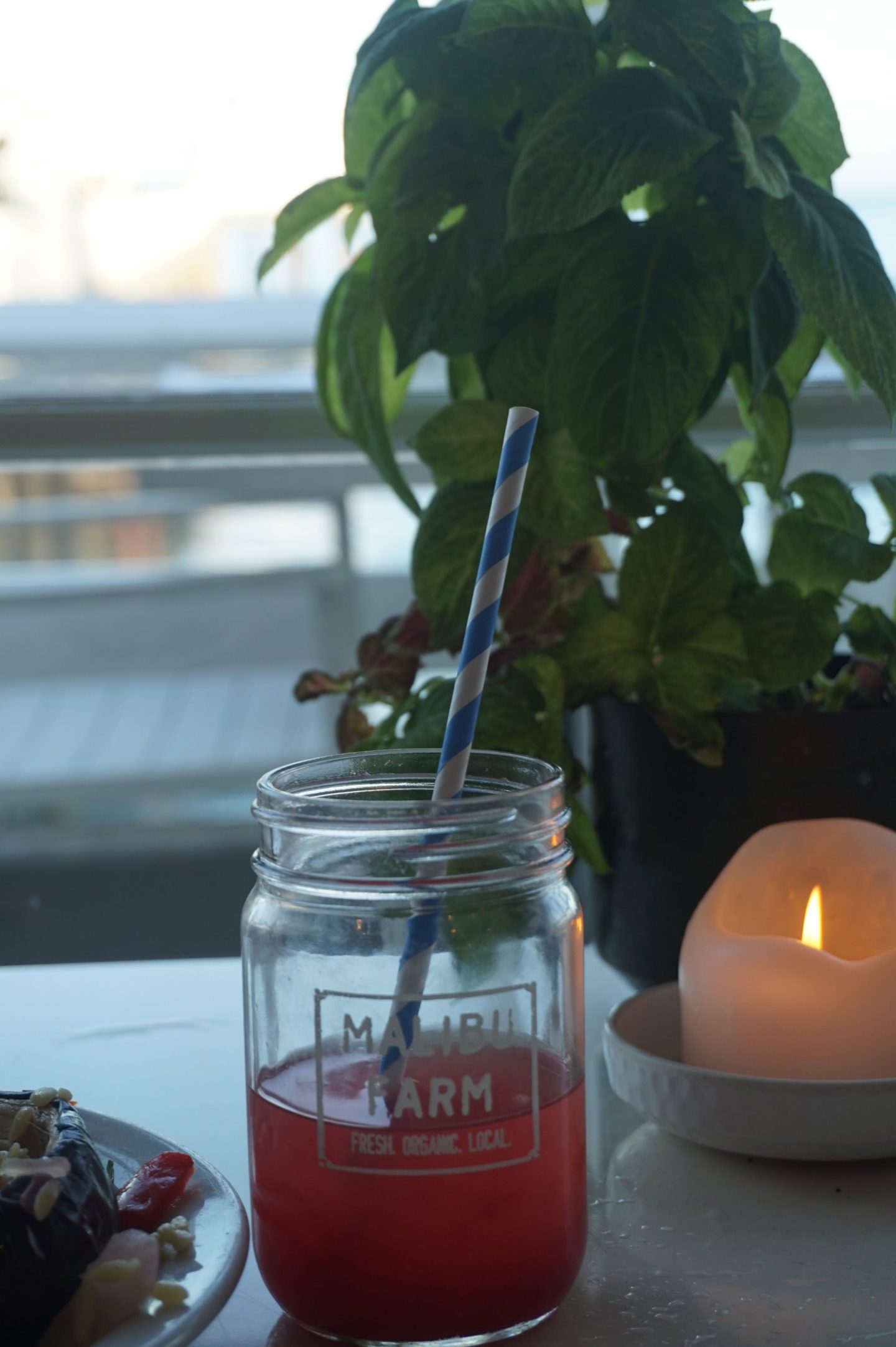 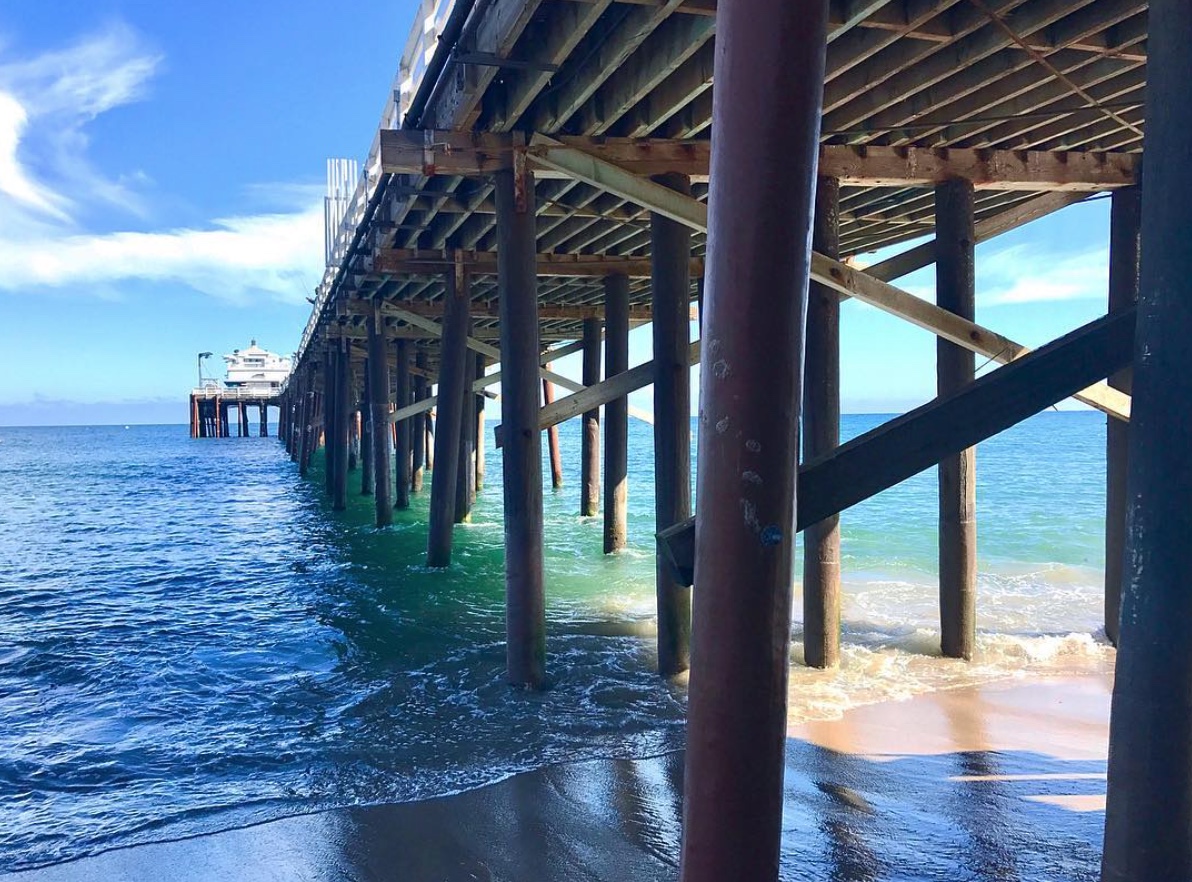 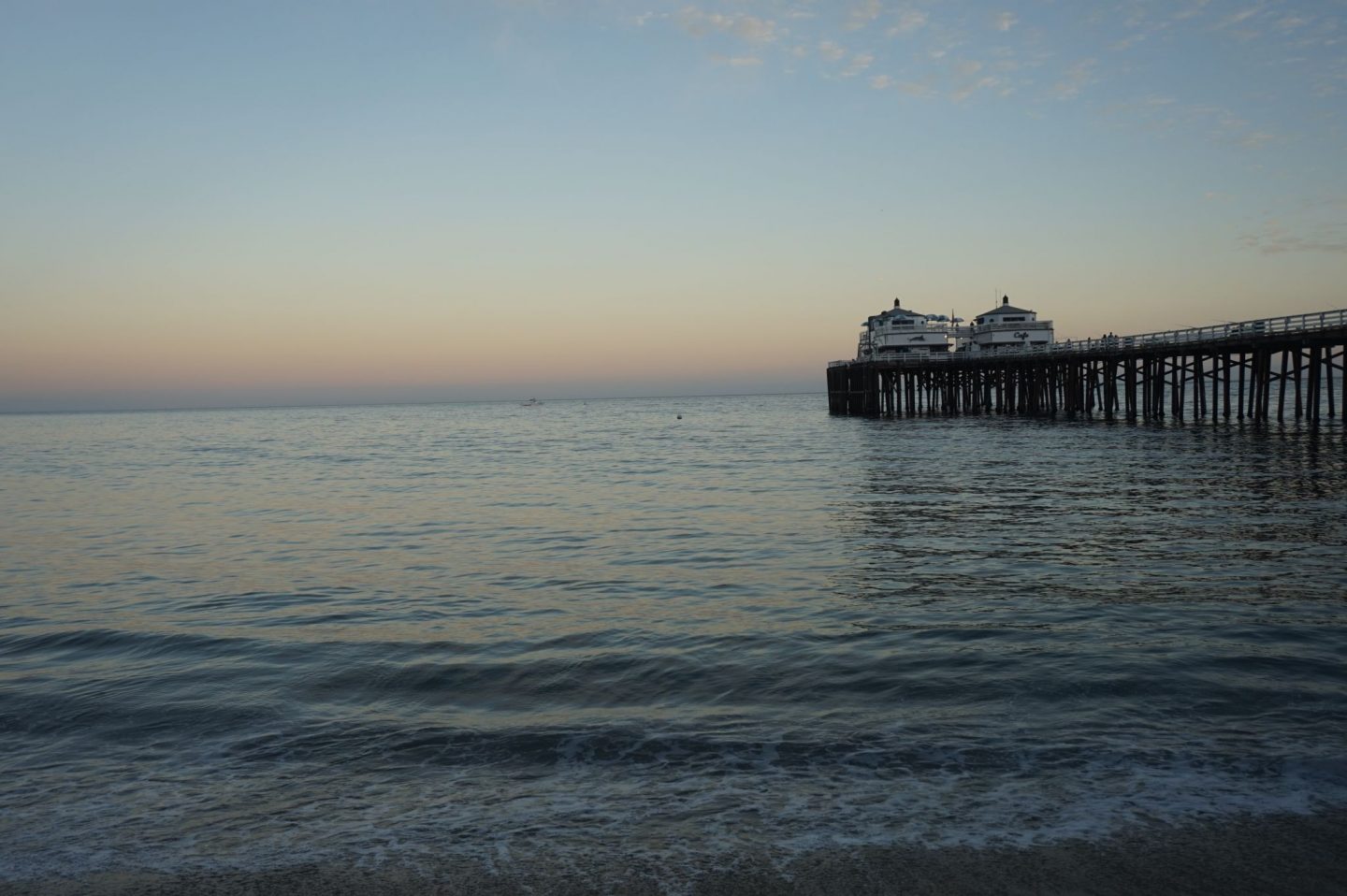 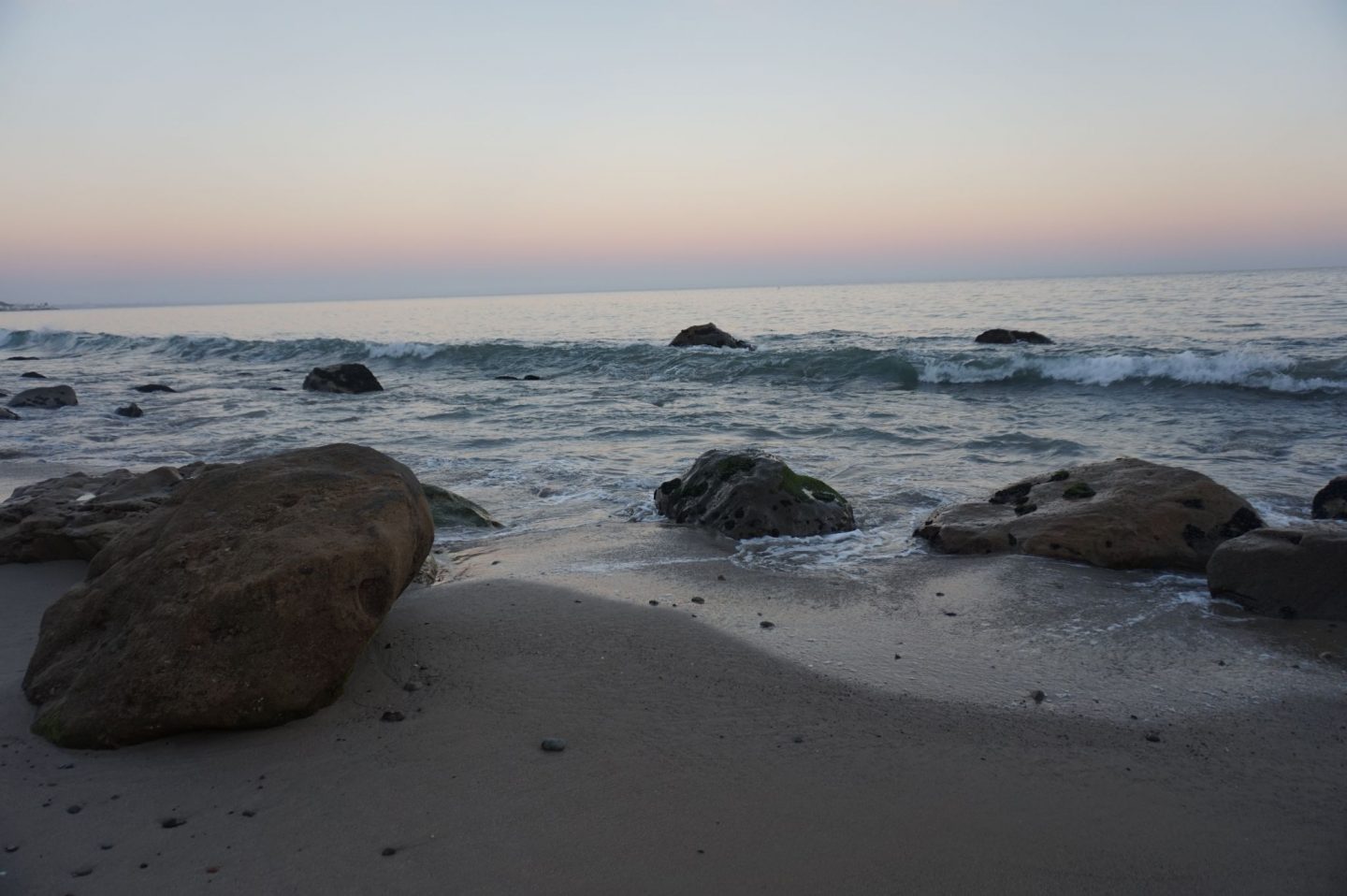 That’s the end of our time in LA, and I can highly recommend everything we did, especially Warner Brother’s Studio tour if you’re a film/TV buff and wanna see a working studios and Malibu Beach as I have never felt so calm, also I have never wanted to live near the beach as much as I did from staying there only one night!

Also we saw tons, but missed out a few bits too as 5 days in LA is nothingggg especially when Day 1 is a 10 hour flight and you’ve been awake 26 hours straight, so if we ever get the opportunity we’ll be back there in a flash.