The Falcon and the Winter Soldier: Even superheroes need therapy

I don’t know if it’s the super strength or the patriarchal ideals of masculinity, but you never see superheroes go to therapy. We’re always taught that it’s not in their nature; they’re super humans with super strength, why would they have mental health issues? And yet, Marvel are a stickler for details to ground their action-packed universe in the real world with countless pop culture references, naming Ben & Jerry flavours after different Avengers and even an exhibition at the Smithsonian in remembrance of Captain America. So why can’t superheroes go to therapy too?

In the first episode of Marvel’s new TV series on Disney+, The Falcon and the Winter Soldier, we see the Bucky Barnes as the first character in the franchise to sit in professional therapy. Bucky Barnes (Sebastian Stan) is a 106 year old man who spent the last ninety years going from one fight to another (sometimes as a Hydra controlled hitman); a therapy session is long overdue for this character, but also for the franchise.

The MCU has touched on men’s mental health before in Iron Man 3 with Tony Stark’s anxiety attacks after the battle in the Avengers, Thor’s depression and grief in Infinity War and Endgame, and Steve Rogers PTSD from waking up 80 years after going into the ice. Yet, none of these characters had professional support, which seems unrealistic as we all need support through mental health struggles (read more here).

It might seem odd for a superhero to have therapy, but by having a character who symbolises strength and self-sacrifice need therapy, it suggests that those values don’t contradict mental struggles – you can be a strong person and also with your suffer with mental health. It isn’t a sign of weakness, but a sign of humanity.

According to the Mental Health Foundation men are less likely to access psychological therapies and only 36% of referrals to the NHS for talking therapies are for men. Therefore it’s important to see men in films and TV go to therapy as it normalises the process, especially when a superhero goes to therapy it contradicts some of the stigma around getting help being seen as a sign of weakness.

It’s important that Marvel are finally discussing men’s mental health in the The Falcon and The Winter Soldier not only to promote seeking help, but by humanising superheroes it blurs the boundaries; they’re more human for working through their psychological issues and viewers can be reminded of their strength when they do speak out about their struggles.

Phase 4 of the MCU which so far includes WandaVision and the The Falcon and The Winter Soldier is redefining what it means to be strong and resilient as they explore how their characters have been effected by everything in the MCU to date including the themes of grief, PTSD, identity and race.

Marvel have missed the mark before with supporting men’s mental health and are really addressing their oversight in these limited series. With Steve Rogers and Tony Stark, the characters’ mental health never got better as they never dealt with it; Steve went back in time and lived out his life in the 1940’s and Tony sacrificed himself for the world to finally be at ‘rest’. ‘Fat Thor’ was also the butt of every joke in Endgame which received mixed reviews from critics, as while it was an honest account of what could have happened (depression, weight gain) after the trauma of losing his whole family, it was mocked and trivialised. Yet, they also outlined that inspite of his depression and his many tears (I’m so here for seeing superheroes cry too) that he was still worthy of Mjolnir with the values and morals of a King.

It’s also realistic that Bucky finds therapy difficult, don’t we all? Talking about your feelings and fears is potentially the most uncomfortable yet rewarding (long-term) experience. Especially as a soldier where PTSD is quite common, it’s good to see characters get the help and support they need as opposed to overlooking it.

Sam Wilson/Falcon and Steve Rogers both discussed their inability to sleep in their bed after coming back from the war in Captain America: The Winter Soldier and they both led peer to peer support groups to facilitate discussions about mental health, but it was never something they sought for themselves. Bucky also sleeps on the floor in the opening episode, haunted by his past assassinations but as part of his pardon he has to have therapy and confront it. I hope that the therapy is shown in a positive light throughout the series as a means of Bucky adjusting successfully to modern life. If so, it could become a milestone for the franchise to really send another important message on mental health as they did with grief in WandaVision (which I wrote more about here).

The deep dive into mental health in Phase 4 isn’t for everybody, but I think the franchise had to allow characters to confront their trauma, first with for Wanda in the hex and now in therapy for Bucky, in order for their characters and the MCU as a whole to continue to evolve to stay the titan of entertainment that it is. The franchise has changed its narrative; superheroes save the world, but they also need to save themselves.

It’s a reminder to speak out rather than stay in your “own personal form of hell” which is where Bucky finds himself, as everyone deserves to be able to sleep at night, find peace and have someone other than their therapist to call.

The Falcon & The Winter Soldier is now streaming on Disney + 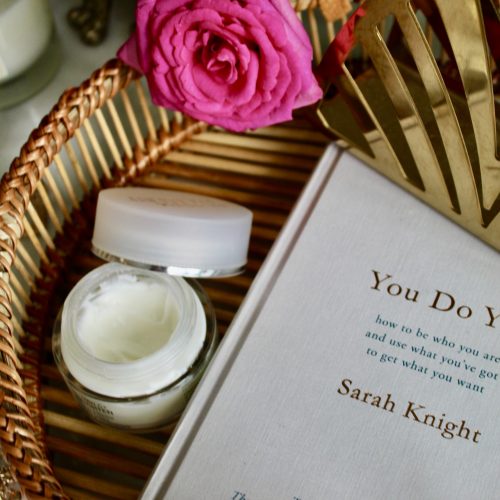 How do you overcome negative self-talk to feel confident? 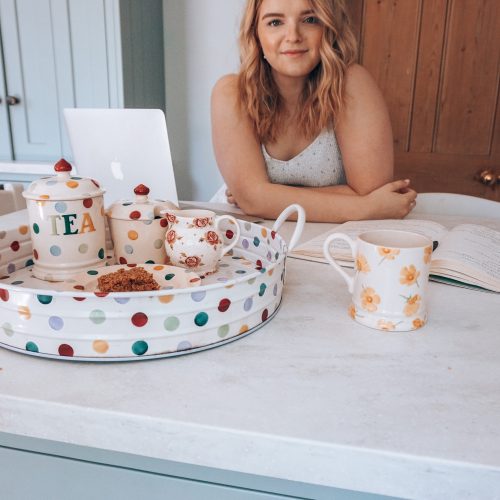 How to change your life and mindset in 5 steps 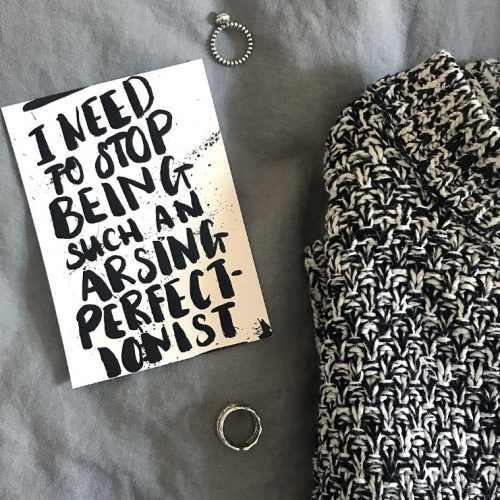