So this isn’t my usual Friday feeling.

I feel, mainly, as though I could sleep for 12 hours right about now.

I’m exhausted from my new job, new commute and well meeting a whole bunch of new lovely people. It’s been great, but new things are tiring, as are earlier starts and longer days.

My sleep has also been awful, which hasn’t helped. 4am wake ups are not the one when attempting to be a functioning human.

January has been shit, really. There’s no beating around the bush.

I’m hoping that February will be brighter and more positive than this month has been.

My new job is full on, but it’s really enjoyable. The days fly by in meetings, training and figuring out where everything is and meeting tons of lovely people (and trying not to spend money in the canteen or coffee shop on a daily basis).

I think it’s going to suit me a lot. It’s really social, engaging and there’s constant change and some travel too!

I’m off to see two of my pals in London tomorrow for drinks, pasta and crazy golf, which will be pretty dreamy too. Then I plan to catch up on sleep and figure out my next week or so. I can barely remember what day it is, let alone what I’m supposed to be doing in the evenings.

Training for the half it’s safe to say has slipped my mind recently and fallen to the bottom of my priority list (along with blogging, oops). I’ll pick it back up with a long run this weekend, as well I’ll definitely sleep after that.

I have all my fingers crossed and I’m putting all my energy into a much brighter February.

A couple of exciting things have been cancelled in February, which is a shame, but I’m looking forward to see my cousin (steal the show) in Stranger Things Secret Cinema – I know, what a legend.

I debated posting at all, but life isn’t an Instagram highlight. So you’ve got the real talk; I’m sleepy, but positive, and sad but hopeful. 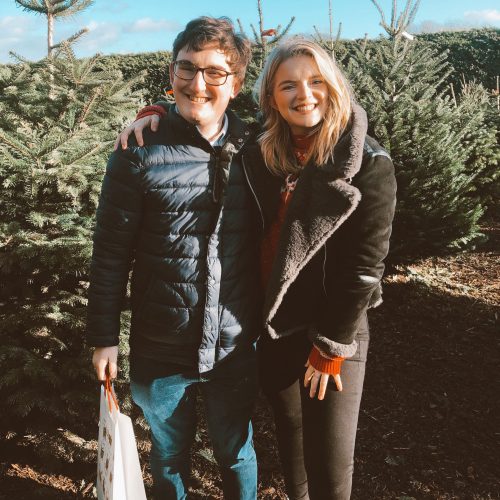 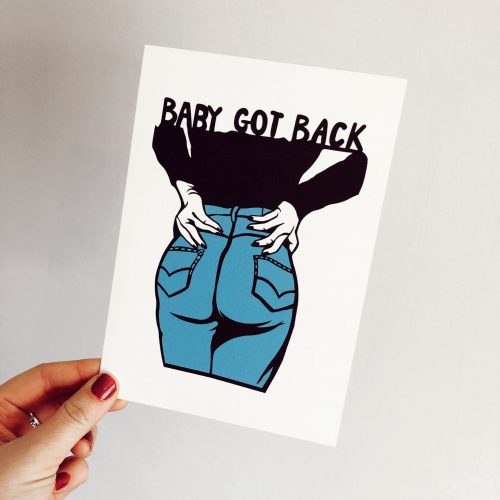 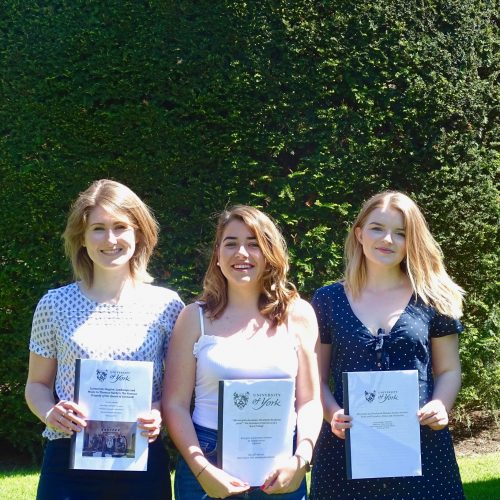 It’s that time of the week!