Imma tell you a lil story.

Ellie and I were feeling the second year blues, so much work, so little time and sometimes it’s all a bit overwhelming. Of course, the only thing to improve this morning was going out for breakfast. We head to Franky and Benny’s order a full English and are just about to eat. I cut into my sausage. I look and think, that’s a funny looking herb, it almost looks like, well it almost looks like a snail. Then I look closer to realise, yes, it is a snail. But it can’t be.I show Ellie and ask what does that look like to you? Hoping that I am in fact wrong. But no she said also, a snail. And I freak out.

THERE IS A SNAIL IN MY SAUSAGE. A SNAIL.

Then pure delirium and sickness sets in and I feel I may be traumatised for life. I look round and see families eating breakfast, little children unsuspectedly tucking into their snail sausages. I should have screamed EVERYONE GET THE OUT NOW, THERE WAS A SNAIL IN MY SAUSAGE. But I laugh at how ridiculous my life has become, and try not to vomit.

The day got better though, I later drank a Diet Coke from my cupboard that went out in September 2016.

So I thought is this what rock bottom looks like? Is there no relief from feeling blue? Because there maybe a snail in your sausage.

It was one of those moments where ya re-evaluate your life, you think, hey life isn’t so bad because I could have EATEN tha snail in my sausage.

Alas the moral of this true and bizarre story is: always check your sausage. Don’t ever eat at Franky and Benny’s, and don’t ever come near me with a snail again. 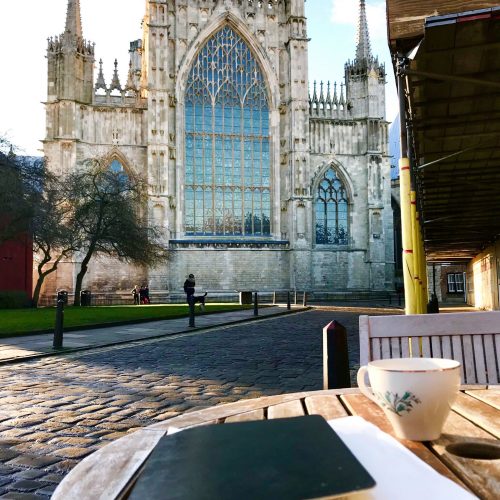 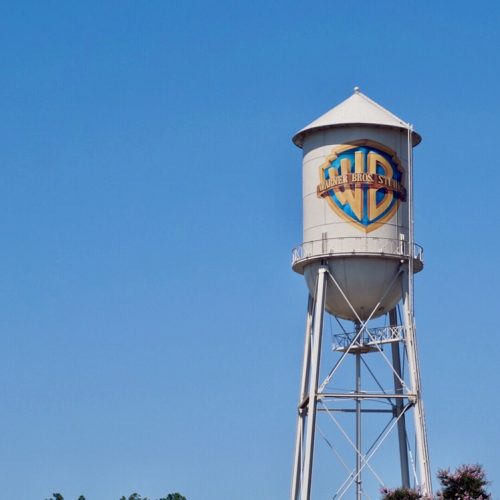 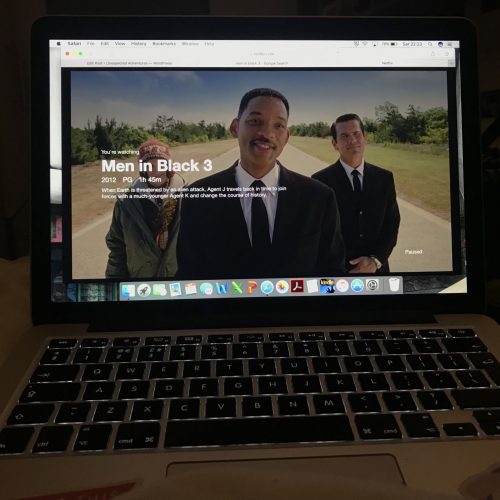 Why I love Men in Black 3