This week has been an odd one. It started real well when the fire alarm went off at 4am on Tuesday morning. I’m half naked, ridiculously confused and Ellie walks in telling me we should go downstairs as our house is probably on fire. Side note- friend goals here as she came to get me as apparently the fire alarms going off in the whole house didn’t wake up the sleeping beast that is me. Whoops. I wake up, scramble a top on and we head downstairs to see what remains of our kitchen.

Instead of the blaze we imagine, we find a drunk Kieran with a massive grin on his face, cooking steak. Someone say rich boy? Salt and Pepper not good enough for you? What a moron.

You must be thinking, well okay, but what else could happen to make the week so bad? Well the peak was definitely finding  a snail in my sausage. That of course needed its own blogpost bc my god the trauma, trauma for days.

There was some nice bits of the week too, we found a cute vintage tea room – in York no way?! – and had a tea and cake there, well I just had tea and watched Ellie and Steph eat cake, which is the same right?

I survived my Key Concepts lecture which may have been the most boring hour of my entire life. Lecturers a 30 slide PowerPoint for one point is NOT NECESSARY, just saying. Which is why you should always make notes on your laptop in lectures as you can pretend to listen when you’re actually googling good meme’s, animal videos or just googling for your future life on the internet as you sure as hell aren’t living the dream rn. Bahamas anyone?

I also finally saw Fantastic Beasts and Where to Find Them, and if you haven’t seen it you gotta go. It’s SO good and it does not disappoint after the amazing HP films.

So apart from the 19th Jan well and truly crapping on me, snail an all, the week was not so bad after all. 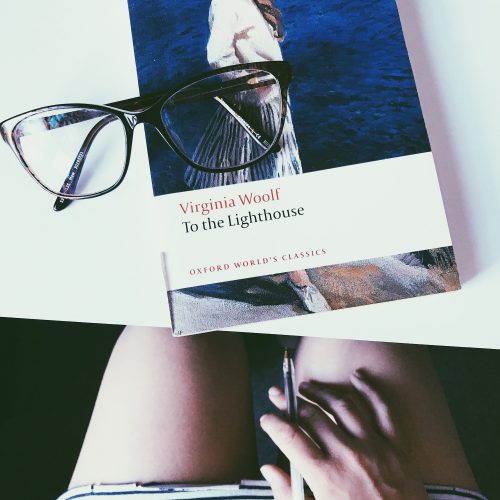 How to Prepare for Third Year 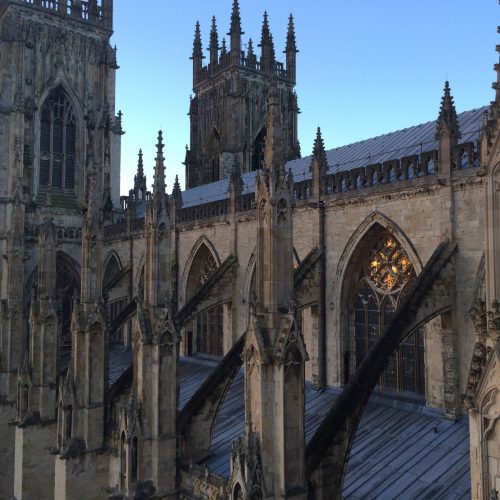 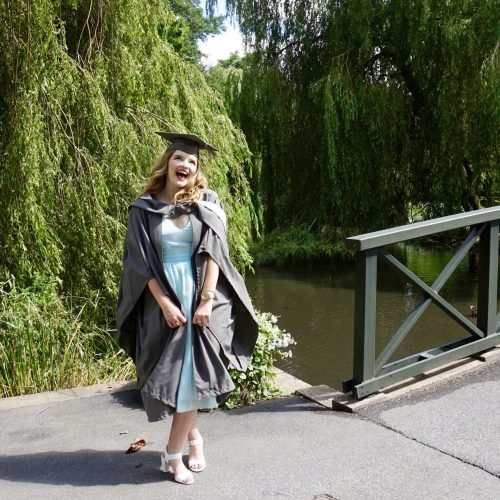