I still don’t believe it, mainly because I feel way too young to be a graduate and have my life together. Can I just rewind to the gin & lemonade and dancing on the tables in Fibbers pls??

Graduation was such a good end to my time in York though. It was a whirlwind filled with a lot of “hey, we did it, okay, yep, catch you later” moments, the wind battling to rip our hats of our heads and the obligatory few geese & ducks getting in the way. We were even given a cute cuddly lil duck as a reminder of our time at York. FYI ducks & geese are everywhere on campus, you have to dodge bird poo on your way to lectures, traffic stops if they cross the road etc. And that is why you don’t put lakes on a campus.

Anyhoo, here’s a lil photo diary of my Graduation, which feels so many moons ago now, all the way back in July. It all made me very nostalgic tbh, even looking at the photos I feel the same lil mushy warm feels for my time in York. 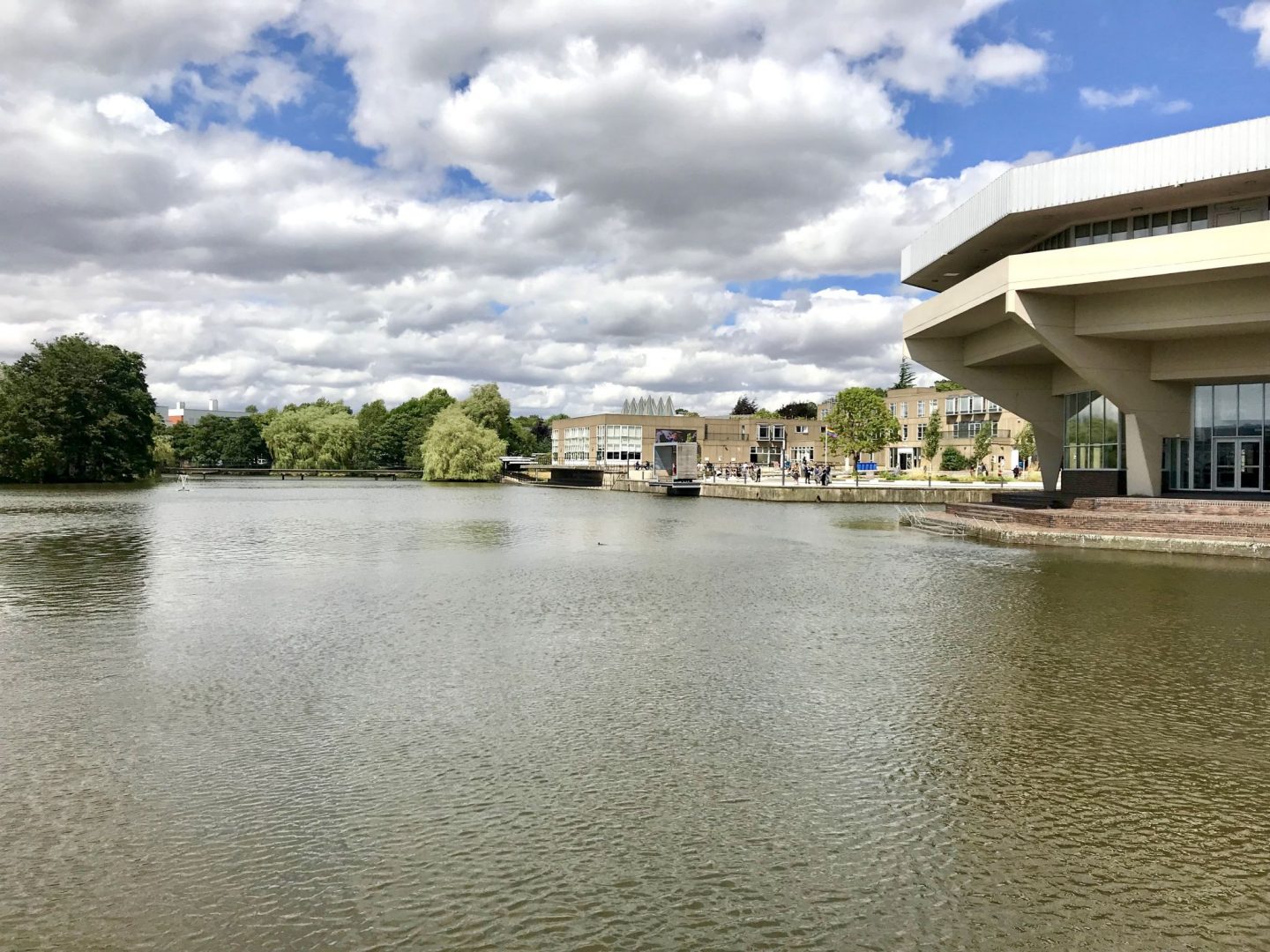 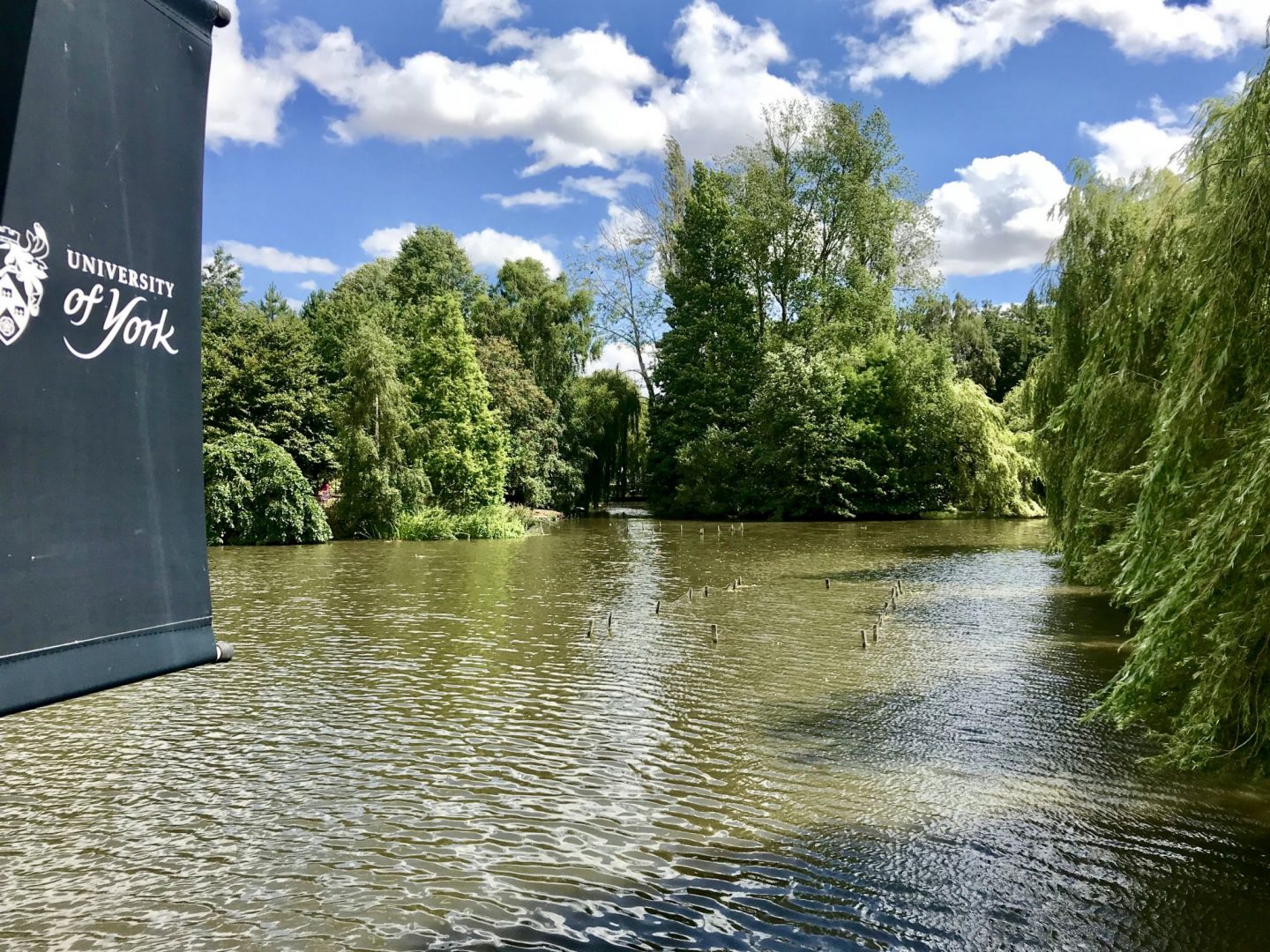 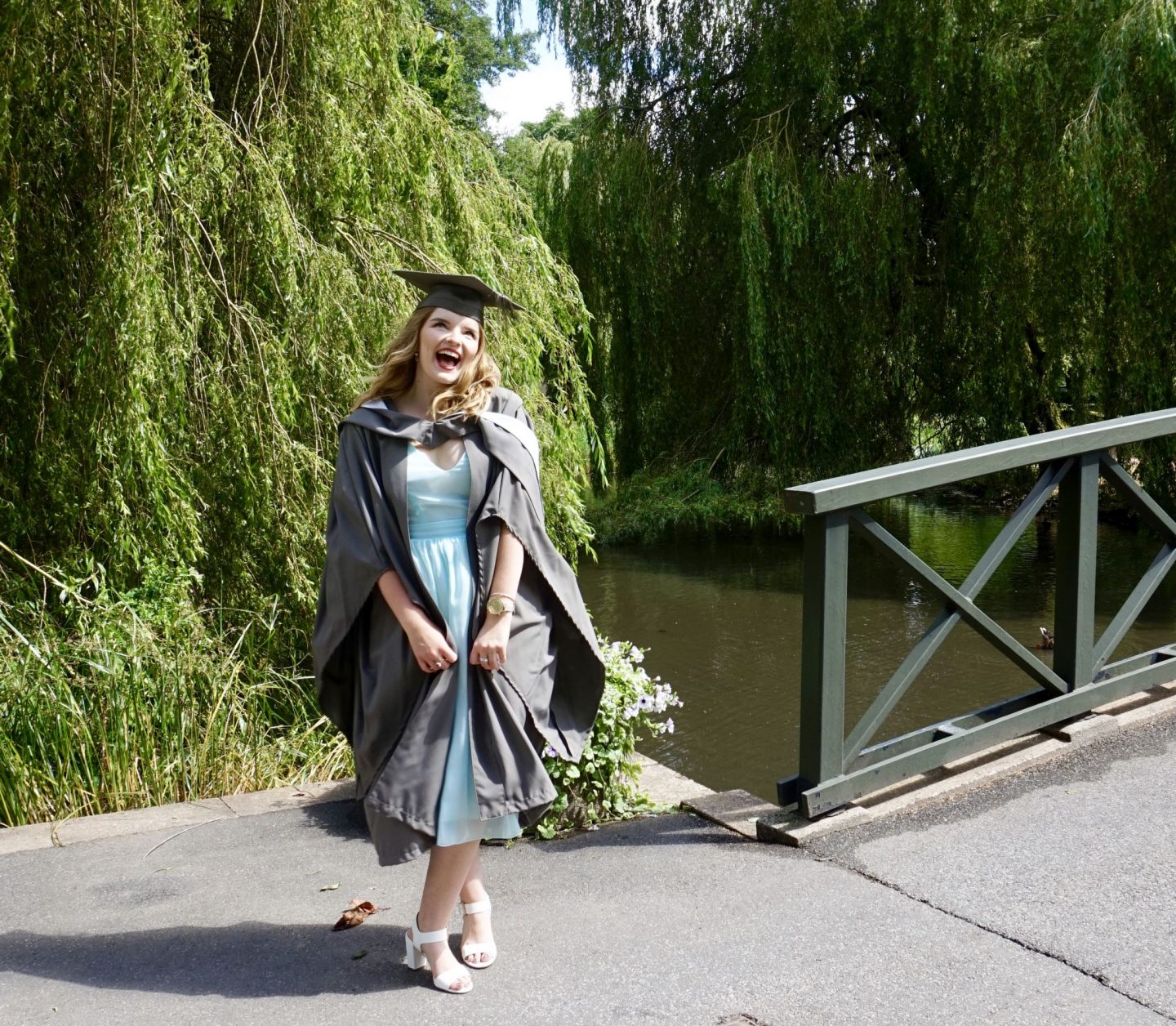 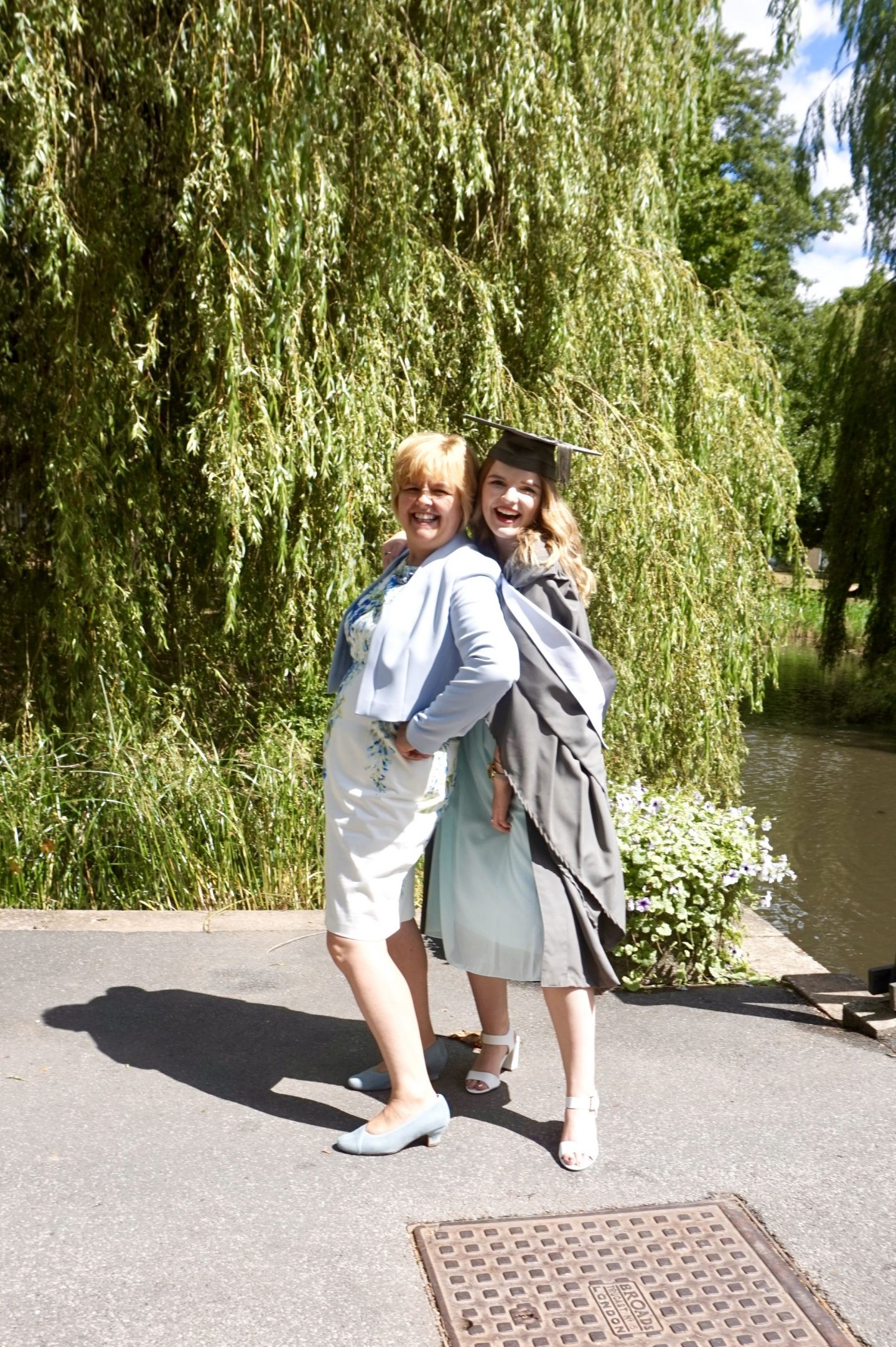 I got to York super early and was gowned. After taking a gallizon photos in said gown, I went and got all the freebies, took the staged af photos with a fake random scroll, and found my pals, had lunch in V bar (how sad) – it all kinda seemed very mundane bar the hats & gowns. But that’s what you get for a 4:15 pm graduation. Then we lined up, while we clung onto our hats for dear life and filed in for the ceremony. It passed by in a flash, I didn’t fall, I walked across the stage, definitely said a far too enthusiastic THANK YOU VERY MUCH as I got my certificate and my Mum was grinning like a loon at me. 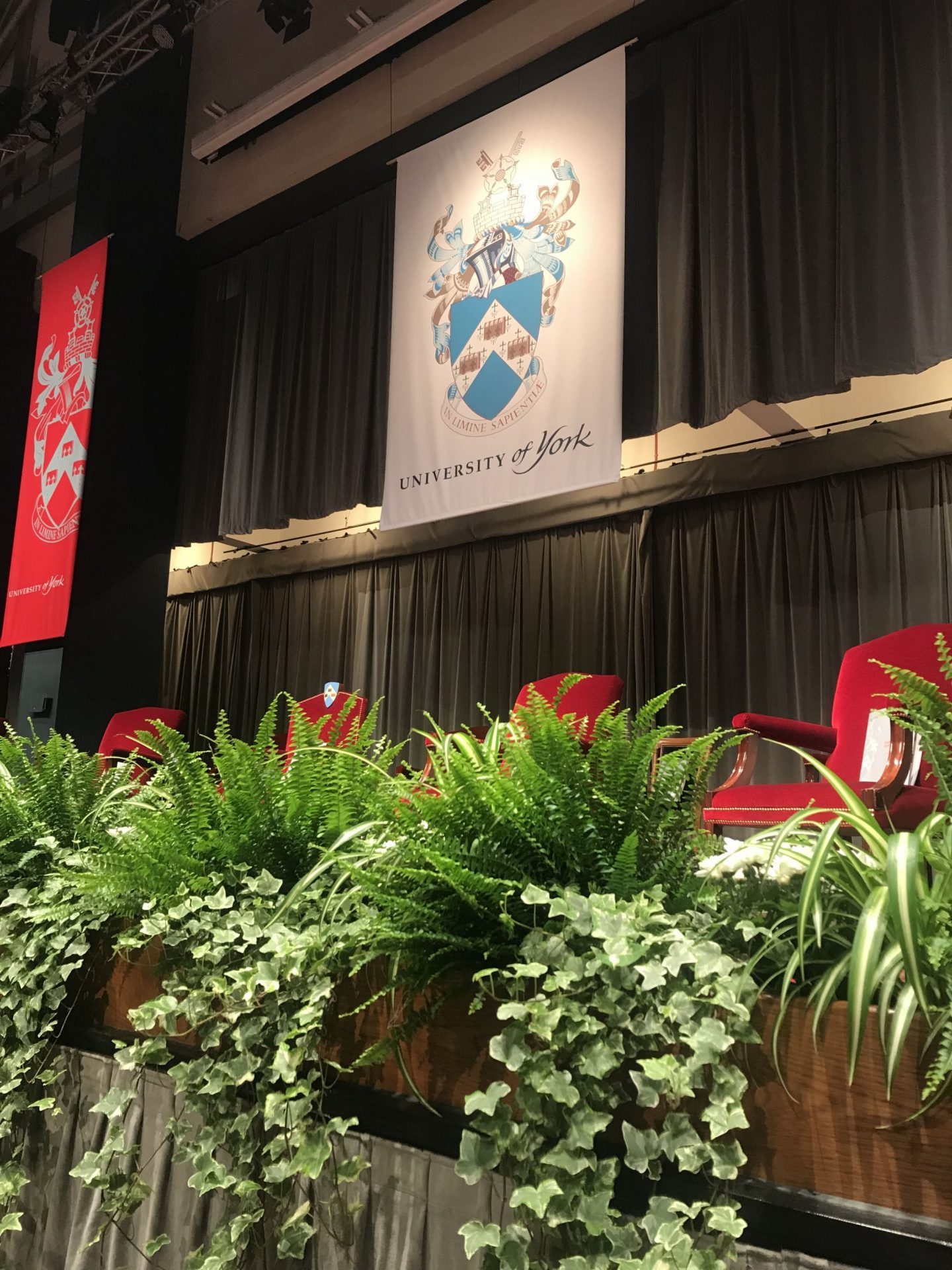 After the ceremony we took obvs more photos, chatted with everybody’s fams. Sadly I didn’t take as many photos as I would have liked, but these are some of my faves. Also I obvs included the outtakes because who knew throwing a hat or keeping a hat on ya head could be so tricky?? Not me that’s for sure. Take hair pins gals. 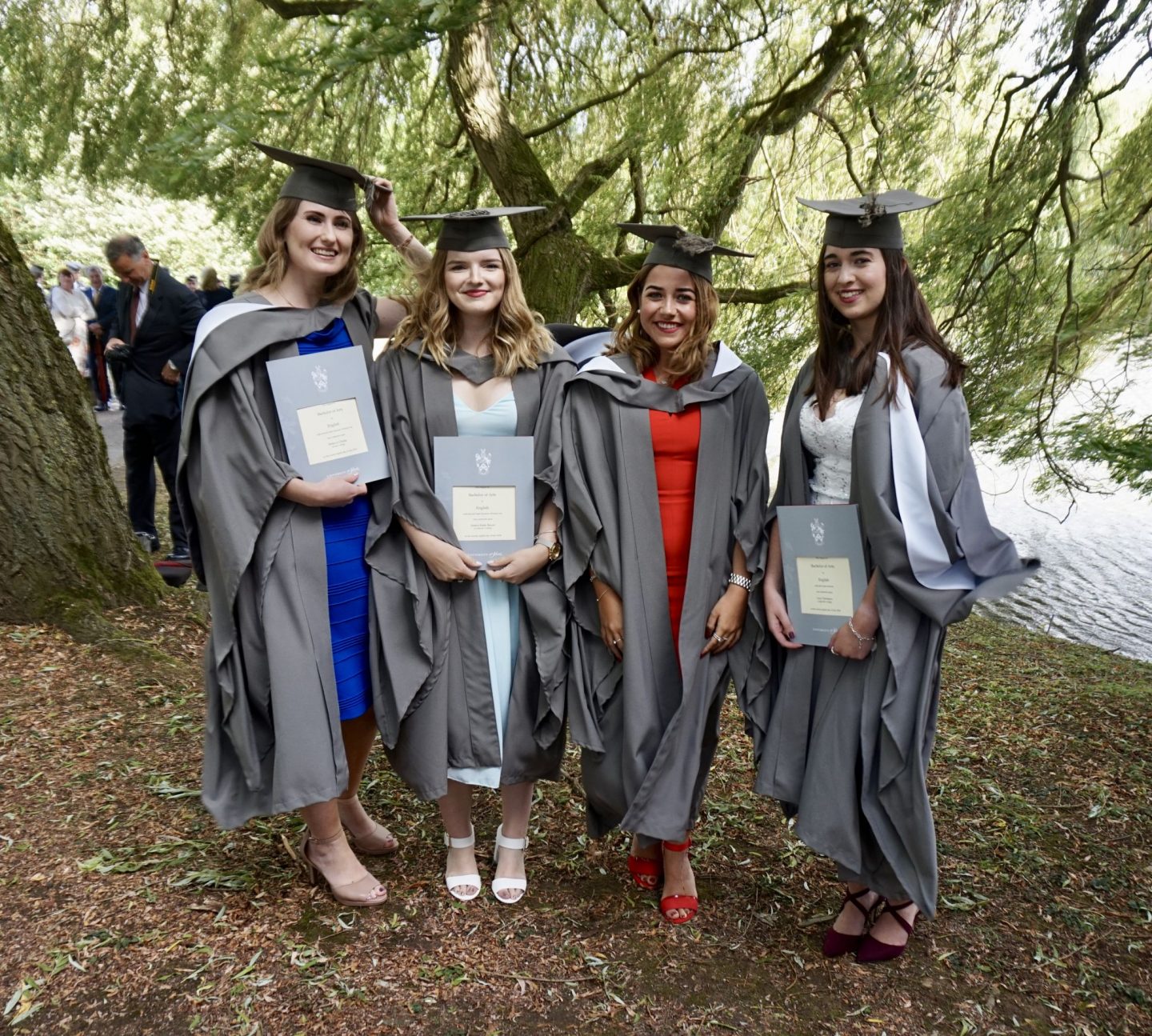 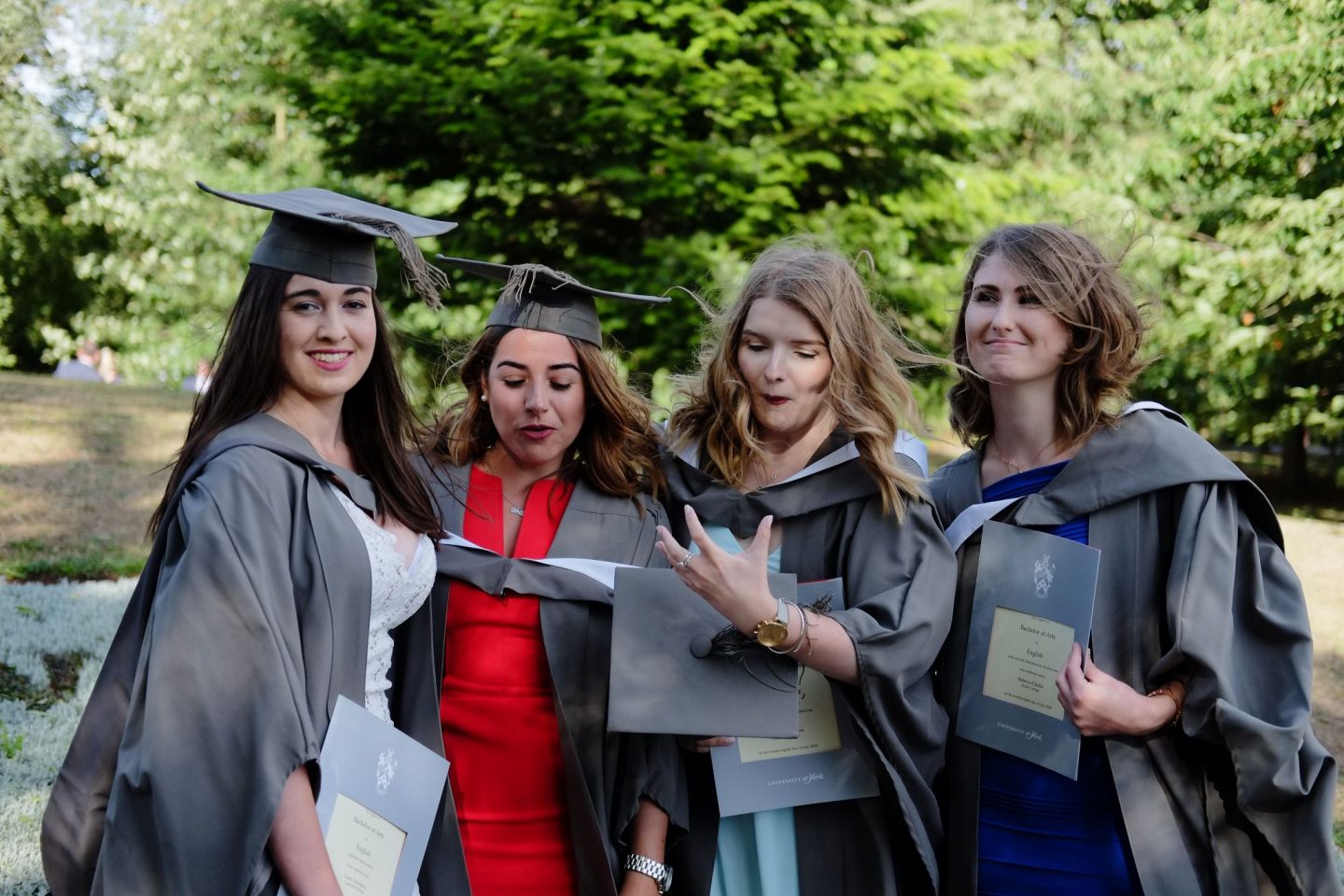 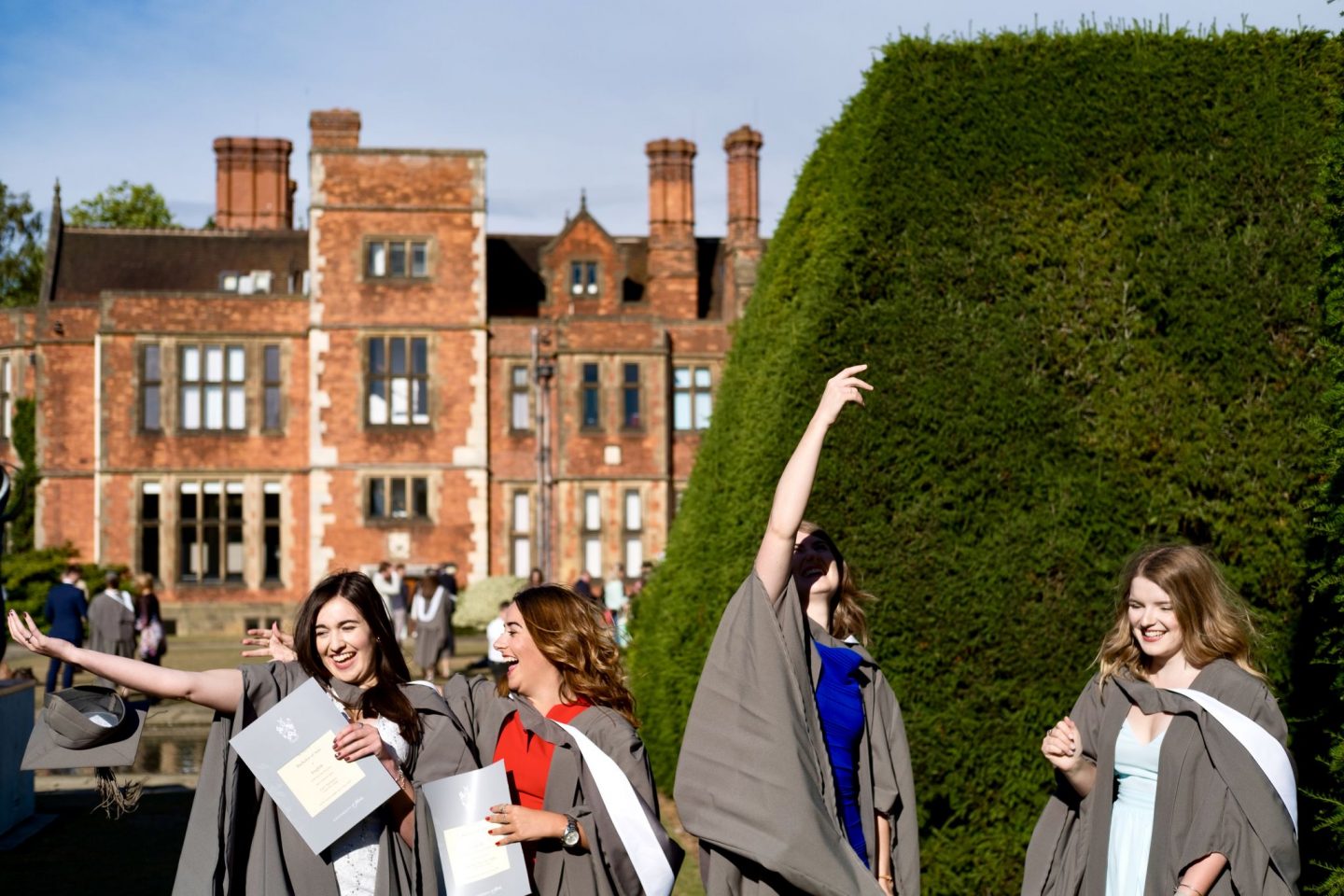 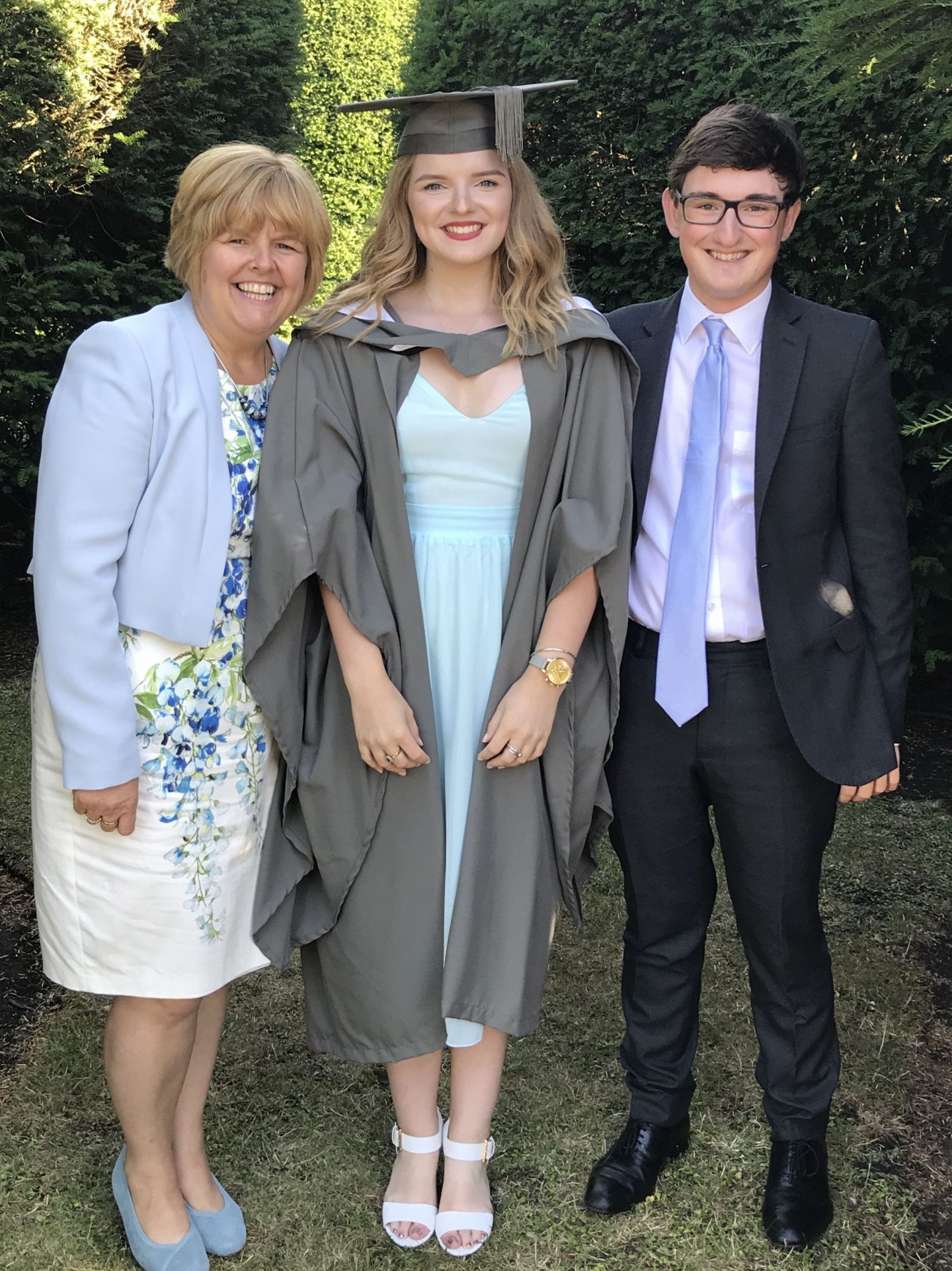 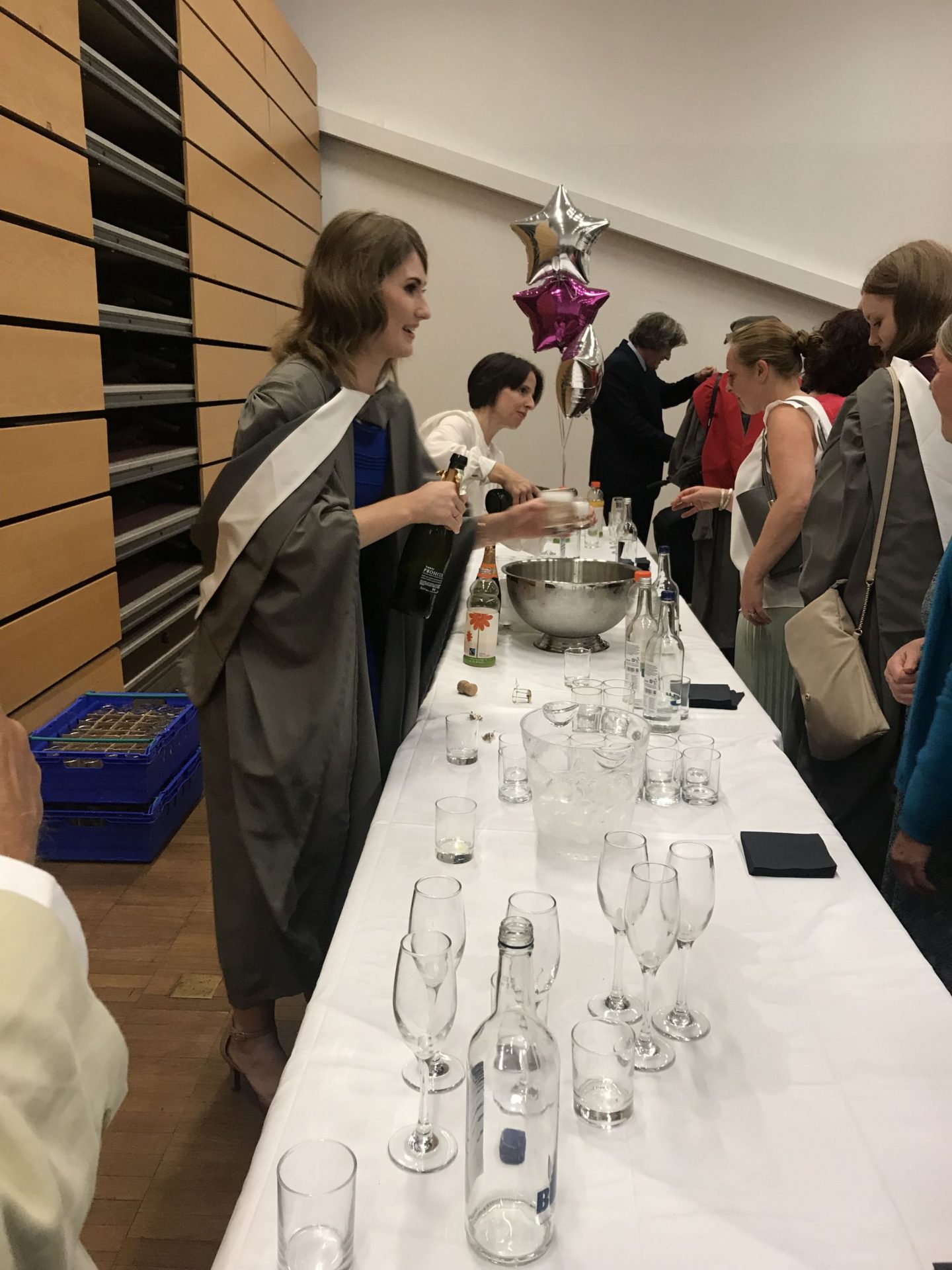 B couldn’t hack a day off work and helped pour prosecco, mainly to help us out and get us more prosecco, what an angel eh? Our department also had a traditional printing press to print us all a poem, and Helen made another fantastic speech at the post-grad drinks, that made us all a bit nostalgic.

The eve involved alcohol and some fab humans, and a stunning cake that could have been a wedding cake tbh. Here is the happy couple – one of my uni wives – Franky and I. See our wedding photos below, including the cutting of the cake. 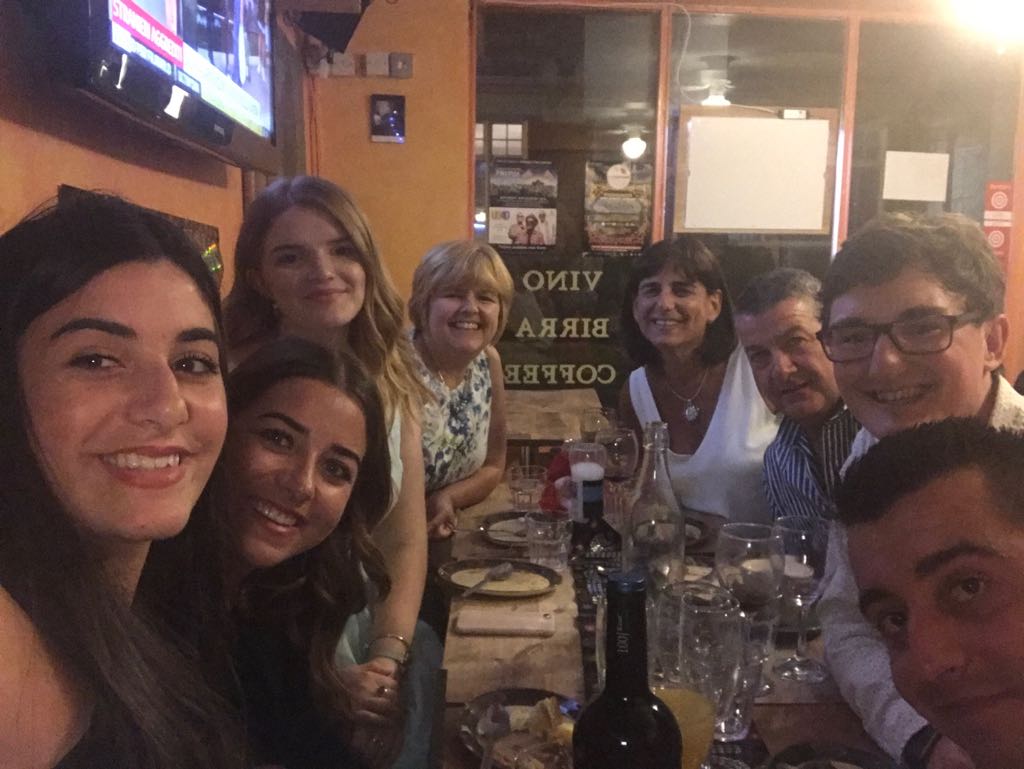 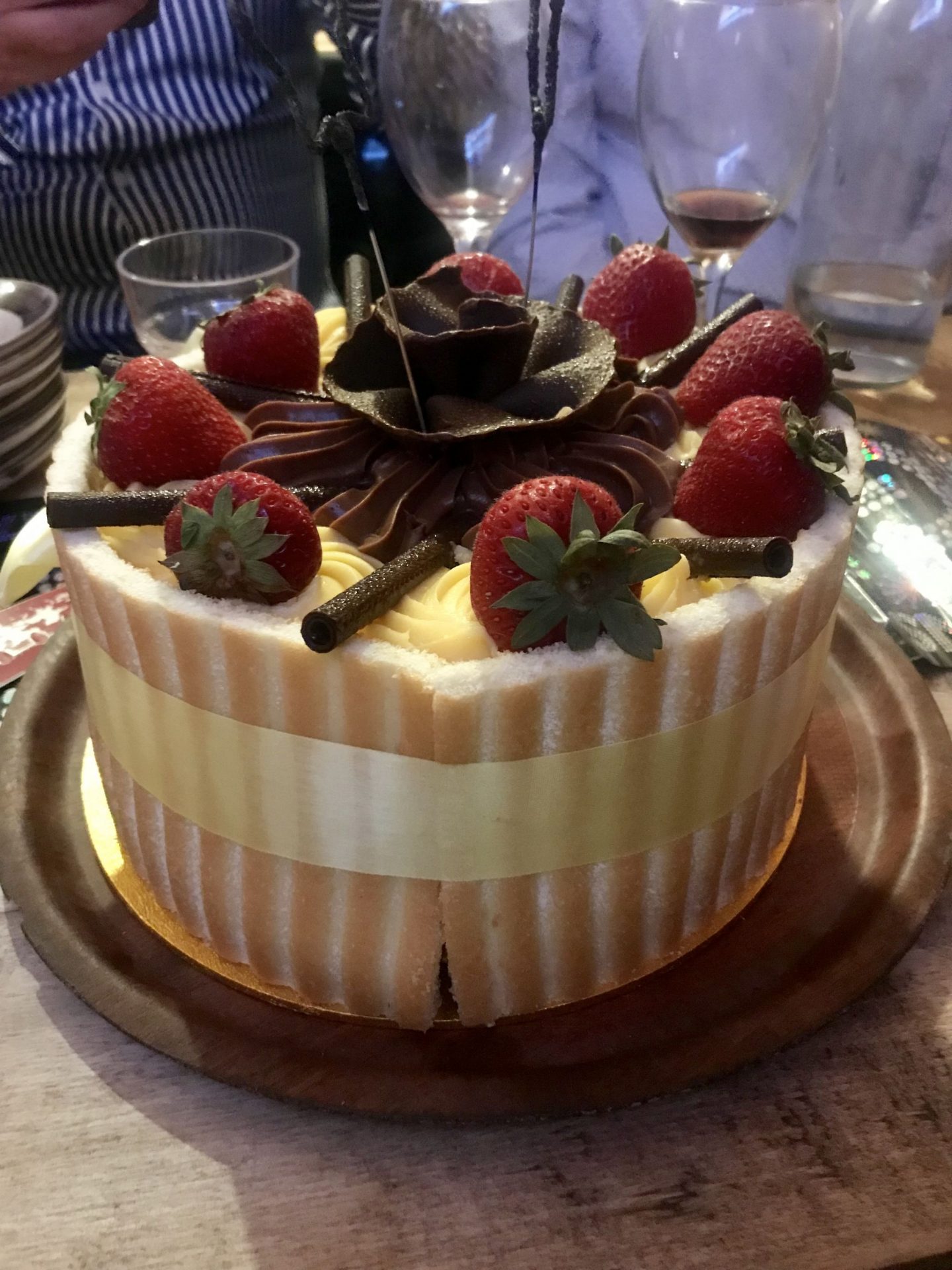 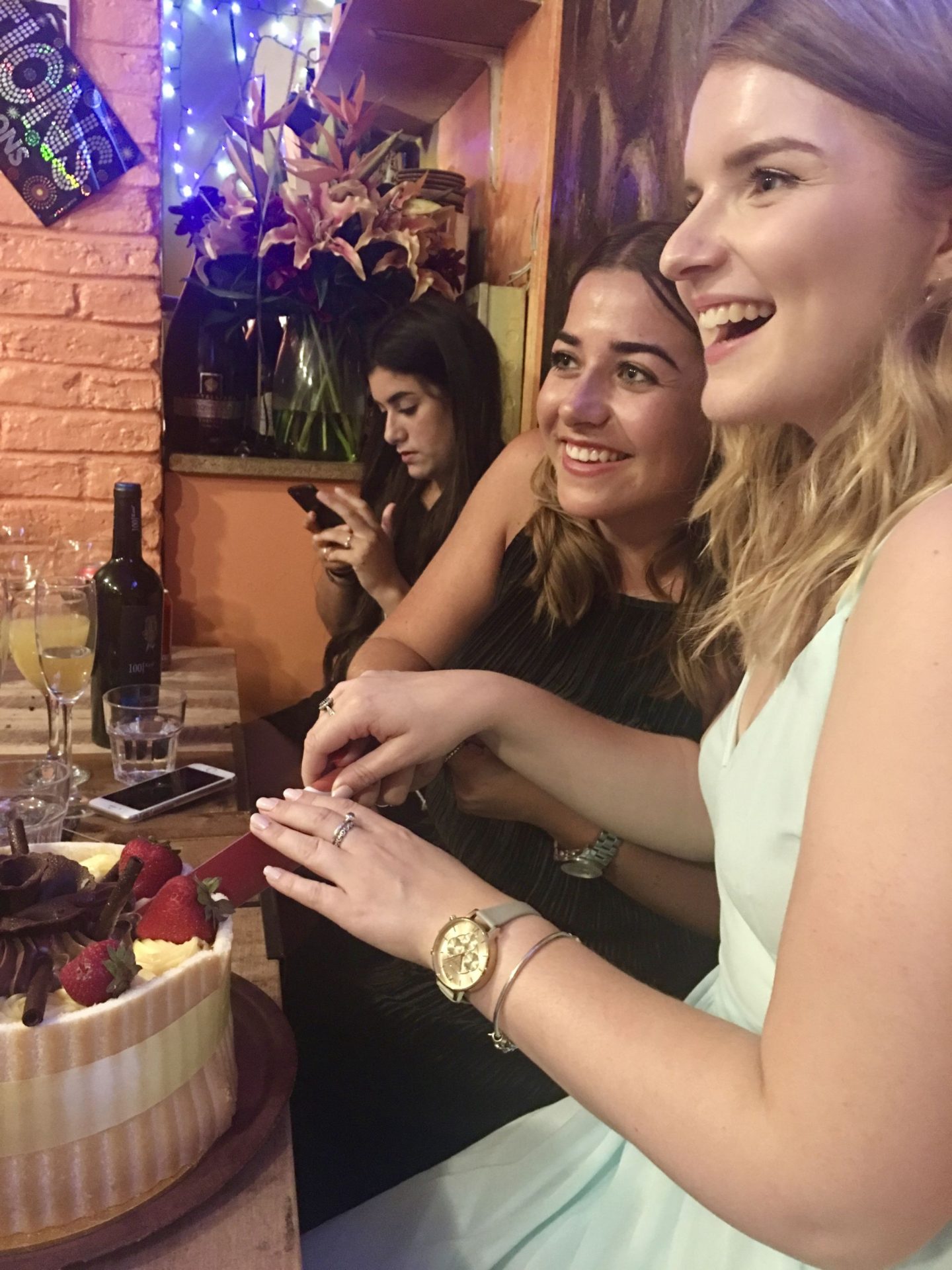 Ah WHAT A DREAM. It was a blast, and a perfect end to an absolutely incredible, bonkers three years in York that I would not change a single moment of. 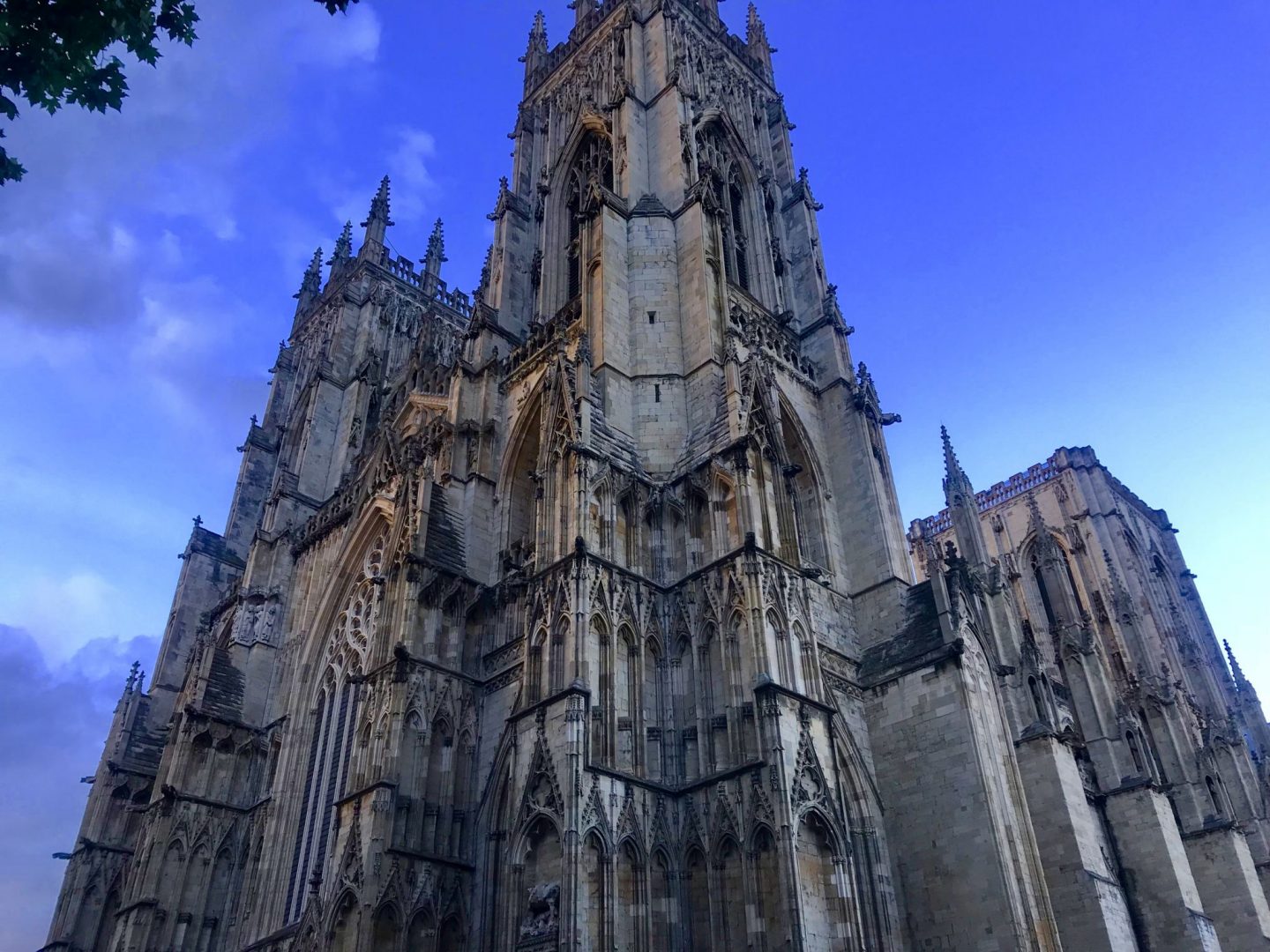 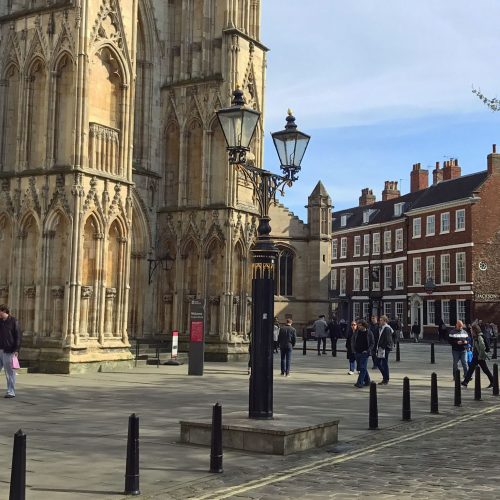 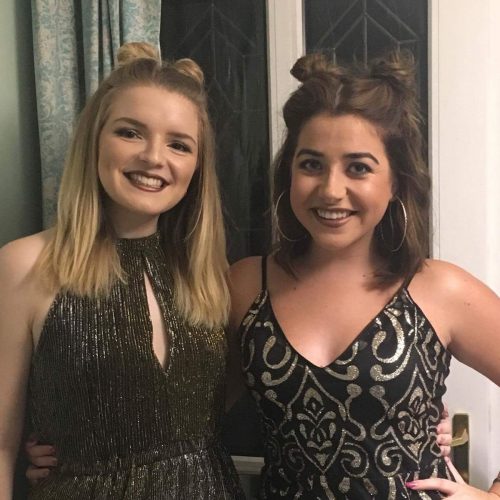 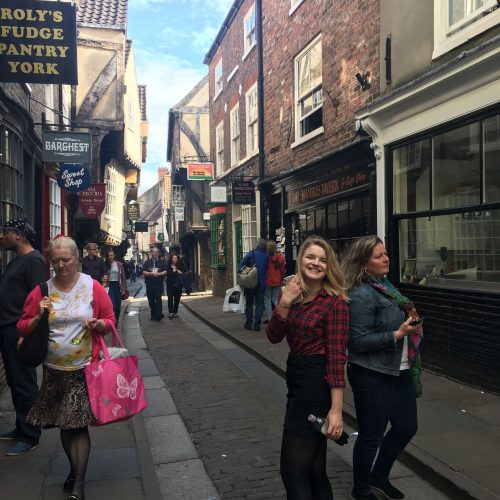