I thought I’d explain why I’m running a half marathon as if you know me you’ll know that I was not a born runner. In fact I have never been that much of a runner.

I was the girl who got out of cross country at school as I’d prefer to make the teachers a coffee and hear about their drama, than run laps in the field.

So naturally I’ve decided to run a half marathon…

I’ve signed up for the Great Eastern Run in memory of my Dad, Martin, and fundraising for Sue Ryder’s Thorpe Hall where he spent the final few weeks of his life after suffering with a grade four, cancerous brain tumour.

My family and I have been guided and inspired by Thorpe Hall’s incredible care and support during that difficult time and in the days, months and years since he passed away. I’m inspired everyday by their remarkable staff, and by my resilient, hilarious Dad.

As the man who got me into running (mainly by standing over me while I was asleep to ask if I was awake and coming for a run, which obviously woke me up and got mixed reactions from “Sure” to “DAD DON’T STAND OVER ME WHEN I’M SLEEPING”) it seems appropriate to do a half marathon in his memory.

Dad liked to call us ‘Team Bacon’ after his diagnosis, as he was adamant that as a family, as Team Bacon, we could get through anything. We’ve been pushed to our limits to say the least, so I’m pretty sure I can get through this!

It will be an enormous challenge, but nothing compared to the challenges we’ve already faced.

Please donate if you can, and maybe join me for a weepy post-run drink in October? 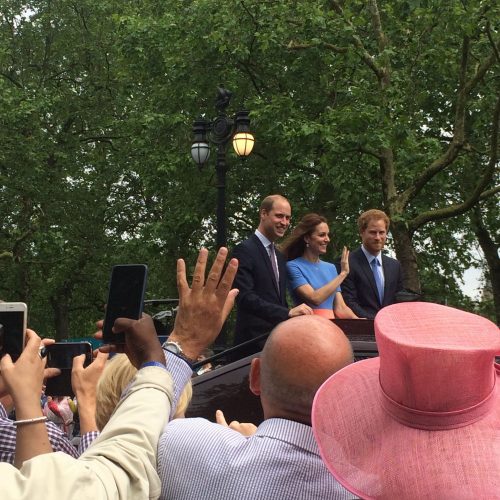 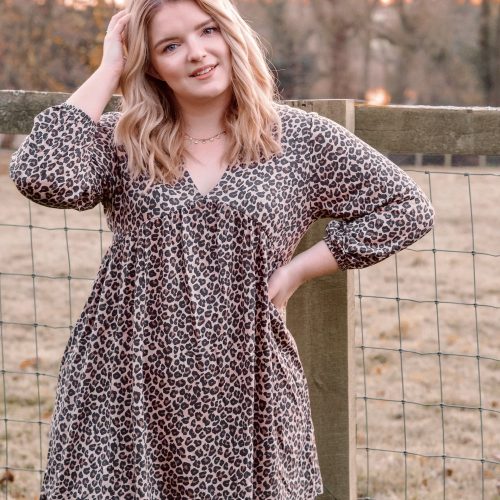 15 things that will help you navigate grief 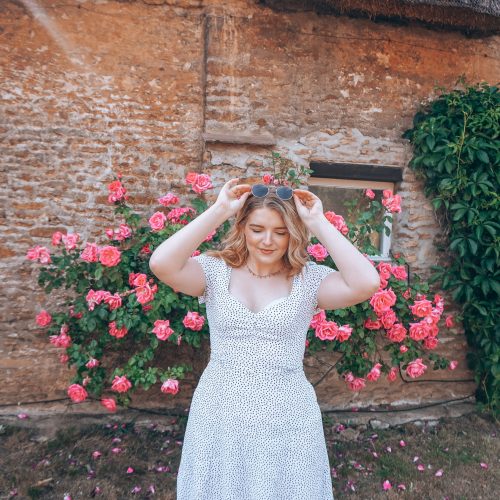