5 Books Worth a Read in Lockdown

With more time on my hands over the bank holiday weekend, I started reading again, and I’ve found some books that are worth a read. Ever since I’ve been glued to my kindle! Once I’m into a good book, that is it, day gone. Poof.

Anyhoo, I thought I’d share five of my favourites recent books that are worth a read during lockdown.

Holy moly, what a book. All of the characters are unlikeable, which is always interesting and everyone is very flawed, bar Tilda but she’s a child soo! It is a brilliant thriller with shocking twists.

It’s the story of a barrister who spends too much time at work, neglects her husband and daughter, has an affair, tries and fails frequently (it seems) to change her life. But she’s not the only one keeping secrets…

Also this was 99p on Kindle a few days ago, so snap it up!

This is an absolute gem of a book. Queenie lives in London, working in a job she’s become disengaged from as her activist pieces are shot down for fluffy celebrity gossip features, her boyfriend ends things and he scorns Queenie when she’s upset despite his politically incorrect, racist family. Queenie experiences heart-break, sexual harassment and exploitation, a miscarriage, the effects of loneliness and isolation and homelessness and she comes out of it in the end. It’s a testament to the troubles faced by twenty-first century adolescent on both a universal and a personal level as a Jamaican woman.

It’s heart-warming and heart-breaking, many tears were shed, many laughs were had and I’m mostly just in awe of the story and it’s messages. If you need some hope that anything is possible and challenges can be overcome, Queenie.

The Flatshare by Beth O’Leary

The Flatshare is such an original concept for a book and so well executed that it’s such an enjoyable read. A hospice care worker needs to make some extra cash so rents out his flat, his one-bed flat, with the arrangement that the flatmate using the flat from 5pm-9am and he uses the flat 9-5pm as he works nights. It’s a modern day feel good romcom, again filled with it’s handful of twists and reality threaded into it. Love love loved it.

What You Did by Claire McGowan

What You Did is the perfect example of the picture-perfect life you imagine crumbling all around you. Six friends reunite after twenty-five years since they left uni, having only been all together a handful of times, they’re all excited to catch up. But the night soon changes and then nothing is ever the same again. It’s a domestic thriller and crime novel; it’s thrilling, intriguing and difficult to put down.

An Unwanted Guest by Shari Lapena

If you love a crime thriller, then Shari Lapena’s novels are for you. I love every novel Shari Lapena has written, so it’s no surprise that I devoured this one in a couple of hours. An Unwanted Guest is a modern day Agatha Christie novel, as strangers all head up to a remote inn for a relaxing weekend only to be snowed in over night and a body found in the morning at the bottom of the stairs.

As the day passes, the tragedy is looking less like an accident and more like a murder. The power goes out, no one can get in or out and there’s no way to call for help. So they’re stuck for the night in the cold and dark and there’s a killer amongst them.

Agh, I’m making myself want to read it again, which I might! I have to wait until July for her next novel. Darn. It is such a great read, reminded me of And Then There Were None (except not everyone dies). It doesn’t disappoint.

Have you read anything that is worth a read during lockdown? 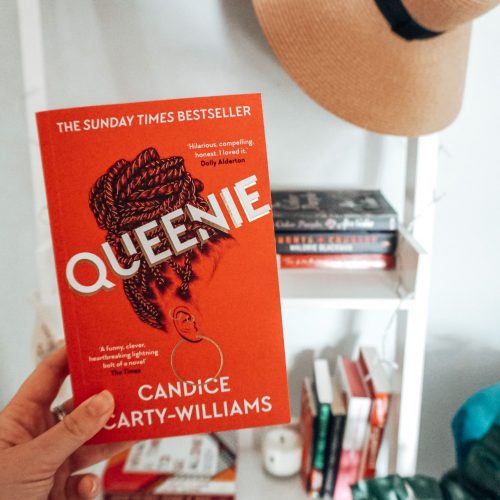 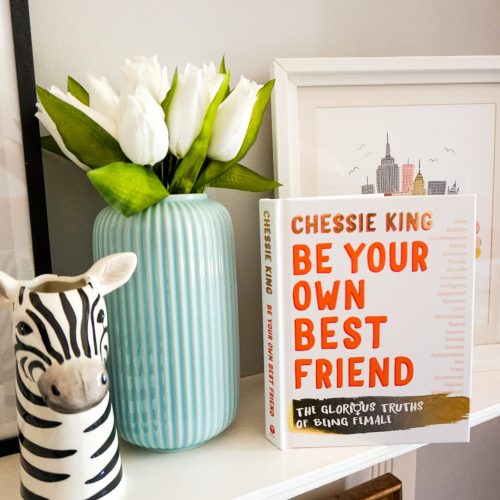