Eyrie Press kindly gifted me with a copy of Jon Lawrence’s Silence and Songbirds. While the book was gifted, all thoughts in the review are my own.

Silence and Songbirds
A novella by Jon Lawrence

Tane is like any other Maori boy, until a traumatic event in his life renders him mute and withdrawn. Forced to live with the strict disciplinarian Grandma Ann on an isolated island, without love or affection, Tane eventually finds companionship from a tui – a little bird whose remarkable voice seems to speak to him. Then, one day, love comes back into his life in the shape of a young English girl who has been washed ashore on the island. As their friendship blossoms among the hills of ferns, Tane has to choose between what he loves and what is right.

Silence and Songbirds is a story of love, loss and finding your voice. After a fire destroys his family home, killing both his parents, Tane’s grief leaves him mute and physically isolated from his loved ones on an island with an estranged Grandma.

Finding comfort in following a Tui bird feed her chicks, Tane begins to echo the bird calls. He can communicate with the animals on the island, just not his Grandma.

It’s a heart-warming and reflective short story told from the perspective of Tane as a grown man looking back at this traumatic period of change growing up.

The story centres on the loneliness of human experience, especially after grief and how grief can effect a person, such as Tane’s lack of speech.

Another lost child, Emily, washes ashore after her pretend escape (for attention) resulted in successfully abandoning her father and her home. As Tane’s sole positive relationship with a human (after the death of his parents) he grows in confidence and emotional strength, as he shares his love of birds and discovers a way to take her home.

Tane reflects on the love he felt for his family, his wife and his love Emily and the bird that gave him back his voice.

I think it’s a really powerful story, laced with beautiful imagery and history of the Maori traditions and culture. It’s a story of loss, love and second chances and an ode to the healing power of nature.

Jon Lawrence is an author, poet, playwright, screenwriter, musician and educator. Originally from South Wales, he now lives in Norfolk.

He has published a number of books and released numerous albums in a variety of different genres. He works with children around eastern England where he is fondly referred to as The Music Man. 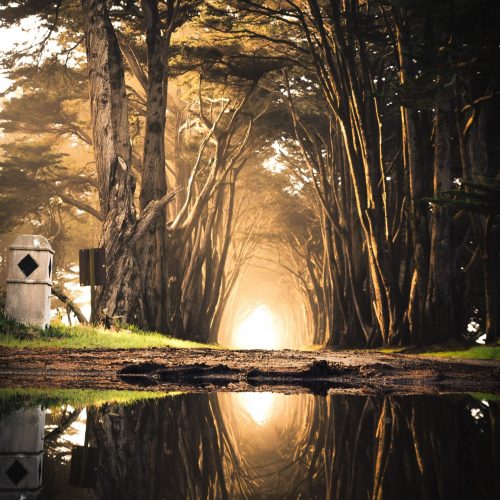 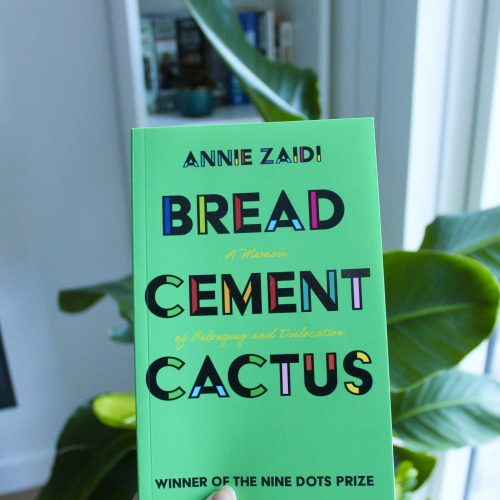 Bread, Cement, Cactus: A Memoir of Belonging and Dislocation 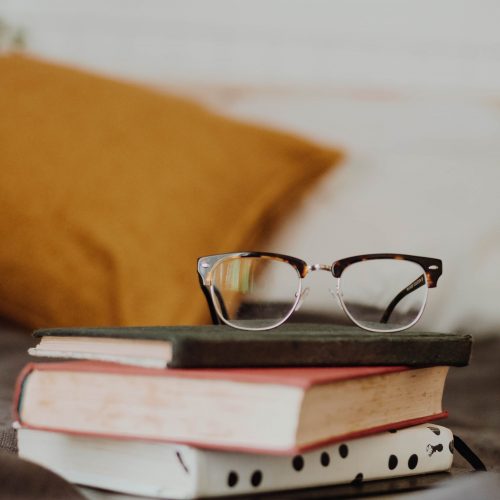