6 reasons why your grades don’t define you

Today is GCSE results day and after the shambles of last week’s A-Level results, it’s no wonder students were worried about receiving their grades. But whether you’re thrilled or disappointed, the important thing to remember is that your grades don’t define you.

Teachers often label children as ‘gifted’ or ‘straight A/A* student’ but what they don’t acknowledge as much (depending on how wonderful your teachers are, I was fortunate to have plenty) is that as a result everyone else is left feeling less than, average or as though they aren’t as good as x or y.

In reality, these shallow compliments don’t mean a lot, as a straight A GCSE student might drop out of University, change their career path entirely or not even get into university. Just because they’ve got an A doesn’t mean they’re set for life.

I placed a lot of my energy and self-belief on what grades I achieved through my education. I dropped Psychology A-Level (despite absolutely loving it) as I knew I couldn’t get an A* after my AS result was a few UMS marks off the cut off – which was still an A at AS by the way.

But grades and gratification from them all fade away, as there’s always something else to be working towards or being the best at.

Instead, it’s always better to focus on doing your best rather than being the best.

Your grades don’t determine your potential

Even if you got straight 9s (A*’s) it doesn’t mean you’re going to achieve more or less than anyone else in your year.

If you got C’s in the subjects you wanted to study at sixth form and can’t do your chosen course now, that doesn’t mean your dream job is out of reach. You might just take a slightly different path to get there, don’t give up or be disheartened.

Your grades reflect what you’ve already done in school, they don’t determine what you’re going to achieve next, so try not to think that they equal failure or success.

In 3 years no one will ask for them

This is a pretty sad reality, but over time no one even asks you for your grades. I’ve not been asked for my GCSE results since I first got them, neither my A-Levels since I finished University. No one even asks what I got in my degree!

The point is, you have the qualifications and that’s all that matters. It ticked a box in your school life, and now it’s done. You’re free to choose your future!

So if you wish they were better, don’t worry as no one after the next few weeks will even asked what you got! If you did well, great, but don’t be fooled into thinking the next step in your education will be any easier for it.

This year especially the grades might not even be accurate

Yes, your teachers have chosen your grades – which should have been the case from the start if the government weren’t going to let you sit exams imo – but that doesn’t mean they’re accurate.

For mock exams you have two to four weeks to revise, alongside your classes and regular homework. For real GCSE exams you get 4-8 weeks study leave with no classes or homework, so revise for months.

Therefore your mock exams are unlikely to represent what you would have got. The reality is you would have done much better than the grades you’ve got, which I think is why the government let the teachers grade you as at least they know some of what you’re capable of. But again, they only know some of what you can do – you haven’t been given the chance to show what you can do yet, but you will!

Sadly, sometimes even with all the effort in the world, you might not get the grade you wanted. Believe me, I’ve been there. Haven’t we all?

So if they don’t show your effort or your potential what do they show? Some of what someone else thinks you can do – and you can do way more than that!

Not all learning is done in school

In Year 11 I thought I’d learnt most of what I would need to know, I thought the same in Year 13. Now at 23 I’ve learnt as much if not more out of education as I did for the 18 years I was in it from school to sixth form to BA to MA.

Equally, your talents might lay outside the subjects on offer at your school. If you want to do beauty or construction then a GCSE in Geography or History isn’t really your highest priority long-term. And that’s ok.

If your talents lay outside the classroom on the sports field, in the theatre in the art studio – wherever it may be – then you’ll learn much more from participating in these crafts than you ever will from the classroom studying prescribed subjects.

You might not feel the best at what you do, but we all do well at different things – it just doesn’t always feel like it. Especially at school when you can compare yourself to 150-200 people your own age doing the same course.

But, the grade you’re slightly disappointed with today is someone else’s dream grade. It could be a D, C, B, A. Someone in your year will be longing to have done better and got your grade instead.

So while you may feel let down – mainly by your government and the world – just know that your grades are amazing, it’s a miracle you’ve got them considering the ordeal this year and now you can move forward.

These grades don’t define your worth, capabilities or even how you did in the exams – essentially they’re a guess of what you could have done. But rather dwell on that, be proud of yourself! These grades are just a stepping stone to take you to new places that you can’t even imagine now! 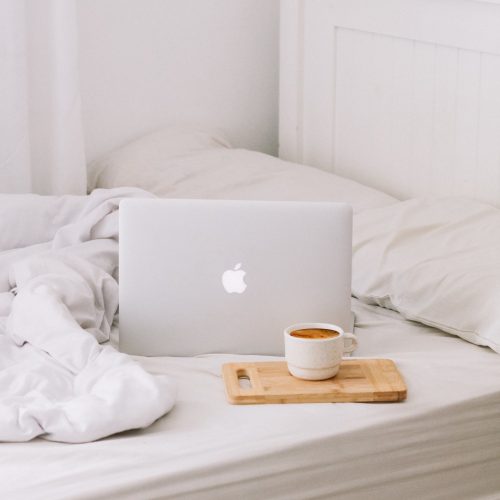 6 reasons why your grades don’t define you 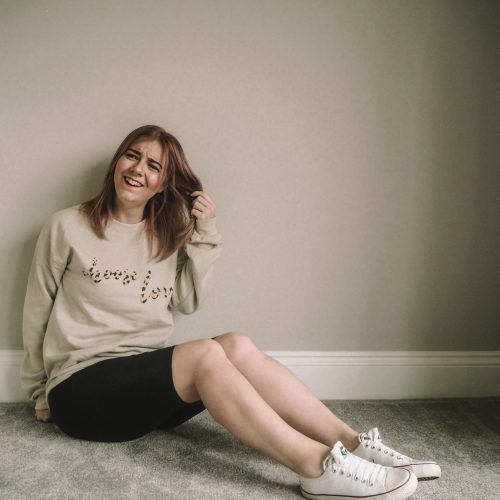 Redundancy in a Pandemic with HarmonyBlaze 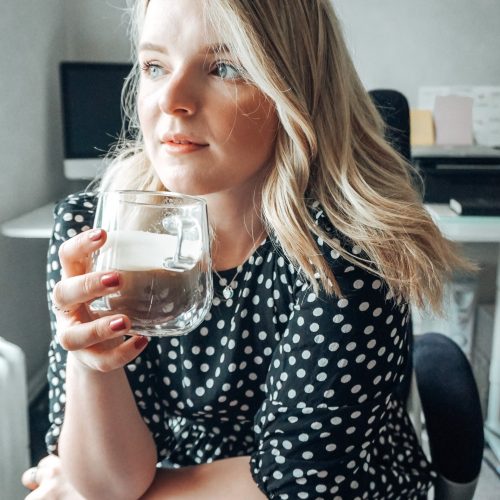 Are you ready to return to the office?