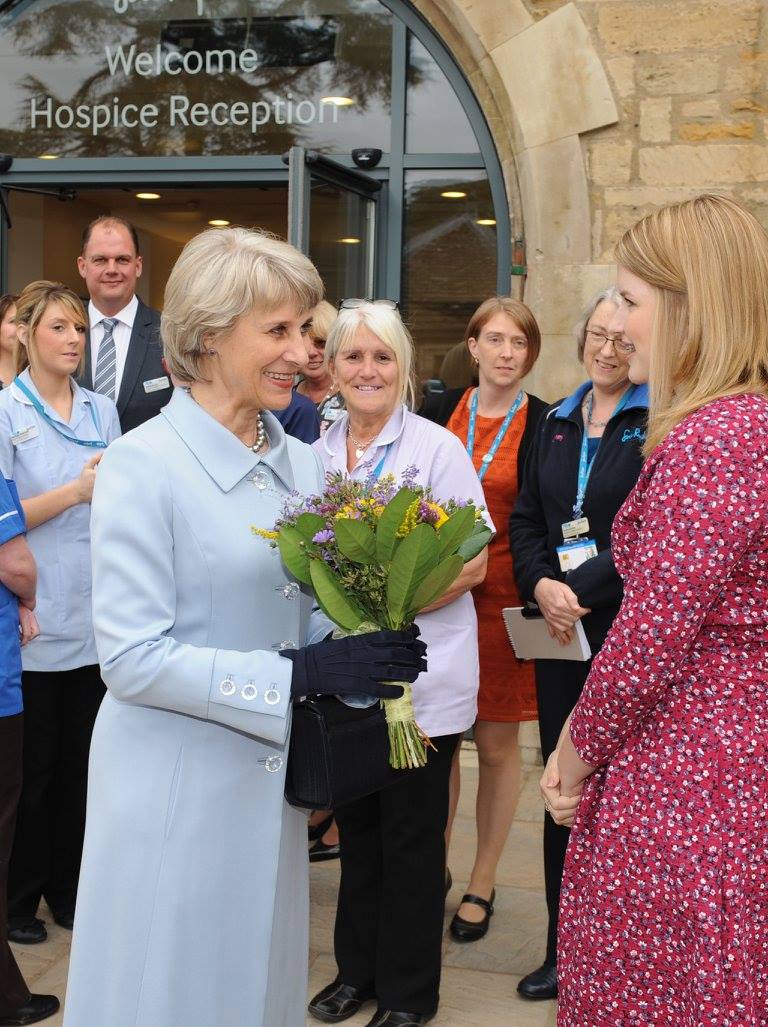 It so strange to think that after two years there is a new Thorpe Hall that’s replaced, my Thorpe hall.

I sort of forgot when I was making speeches and fundraising that it was going to replacing my Thorpe Hall.

Of course the new hospice is sensational. It’s state of the art.

There’s no creaky lift with a picture of a tortoise to remind you it’s slow and that you could potentially be stuck in their forever. Wheelchairs won’t get caught in the gravel outside, due to the beautiful courtyards that are all wheelchair accessible.

It’s all functional and designed to accommodate everything a patient could need. I think Dad would be livid if he knew that he’d missed out on having his own fridge – just think of the amount of cornetto’s he could have stored in there!

It was also surreal to untie the ribbon with the Duchess of Gloucester.

It was an enormous privilege to open the new hospice with the Duchess of Gloucester as surely there are thousands of me?

Thousands of children from Thorpe Hall who have lost parents and fundraised in their memory, so it seems strange that out of everyone it was me. I think that was the point though, I am just one of the thousands of bereaved children and I stand for that loss.

The journey since my family and I went to Thorpe Hall been an interesting one.

I’ve got to see how a charity works, how organisations and trusts are persuaded to donate their hard earned money in reputable charities. It’s also allowed me to stay involved with the charity, with a place that became a second home.

I think to begin with we had withdrawal symptoms, considering we left the hospice the morning Dad passed away and then returned a few hours later. The bathroom on the third floor will always be my changing room and the lounge my GCSE study.

I can’t remember everything that happened during our time at Thorpe Hall. Some moments are more vivid than others. The most vivid ones are the ones where I’m humbled by the kindnesses of the staff or their humour as I definitely didn’t think that hospices would be filled with laughter before I’d spent time in one.

I imagined Thorpe Hall to be a long room with patient beds in a line and a walk way in the middle sort of like how I imagine a military hospital layout (not that I have ever been to one). Now, that image, and my sceptical thoughts about TH seem absurd.

I can’t imagine my life without Thorpe Hall. I’ve enjoyed fighting for this new build and raising money for them. I am so grateful that Sue Ryder have the funds and now the facility to create these incredible hospices to house their wonderful space and incredible care.

I’m honoured to have been there to see the new hospice open and be apart of the ceremony.

Read more about my family’s experience with Sue Ryder here. 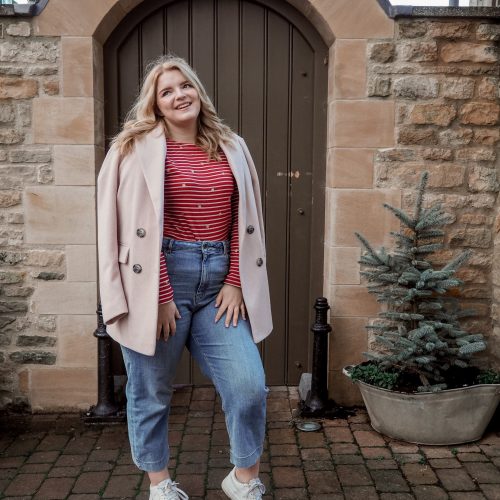 How to make room for your grief at Christmas 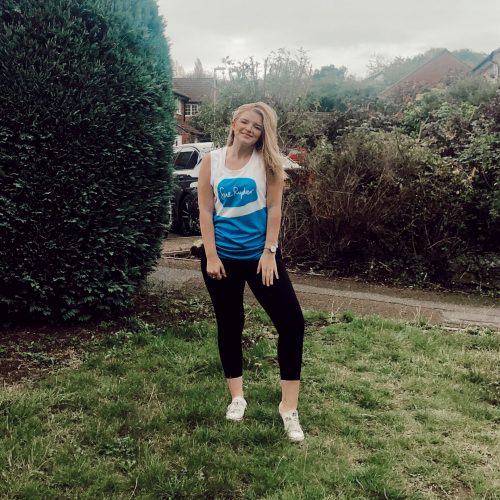 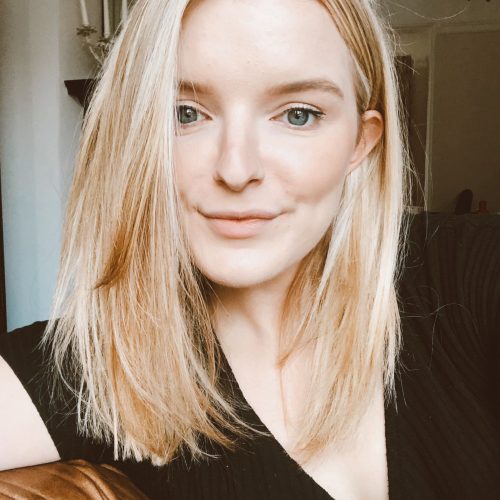