Women Should be able to Walk Alone in 2021

On the night Sarah Everard’s body was found I went to bed thinking about Sarah and how every woman I know struggles to walk alone or exist anywhere. Every woman I know has a story about a man who has verbally and physically harassed them. Sometimes it was online, on a date, while sharing a bed with a friend, while walking home, on a night out; women are just existing at home or outdoors and violence or abuse happens.

Sometimes when I think about things, poems or rhymes start to form in my head and I shared this one on a video on Instagram and a few people asked for a written copy so I’d share this here.

They tell us don’t walk alone,

Hide away your phone,

Be ready to flee.

It could happen in a park or an alley,

A festival, the tube or a rally,

Is there no where that we can be safe?

To just exist outside our homes,

Without wondering whether we have our phones

In case it occurs

The thing we dread, the man that lures

Behind us on our walk home,

In the bus, the club, they roam

About to scare us, even if they don’t act

Because to them it’s nothing but fact,

Women were asking for it, for doing that.

80% of all women are harassed

And yet no one asked,

If they were stopped,

By their friends, when in no in fact

Some were complicit in that.

There still out there,

They lurk and stare,

Just because that bloke,

You saw on TV

As what about she?

Are we not free?

We don’t feel it.

They tell us don’t go out at night

For the monsters aren’t under the bed

They’re sometimes inside your head

But mostly they live among us

Being kind and nice, because

They think they can have you

No matter what you do

Or what you say

They sometimes don’t go away.

You recite it in your head

The rules that scare you in tucked up In bed:

People say well not all men,

Then men begin to thank them,

As though some are good, others bad

But then some of them are a dad

They are a brother or a son

And each of them has a Mum.

It’s not your fault men aren’t taught to wait

Aren’t taught to hold back their mate

Instead they watch as they think it’s fun

As you speed up, then begin to run.

But before she’s your gal,

She’s wasn’t made for you to touch or see.

Or some other refrain,

Is for you to cross the street and show your face

Hang back on your pace,

Give us some space,

Because this isn’t a phase,

Women are always at risk,

We are not safe to just exist

Or do things the normal way

The world reminds us every day,

We have to shrink, to hide, to cower

To cover up and at the hour

Because supposedly you are safe upon these floors

But that’s not true for all of us.

It’s hard to understand if you are a man,

It doesn’t always cross your mind, because usually you can,

Live a life without fear, anxiety or doubt

That someone will grab you, hurt you or worse,

Because they see taking your life more valuable than just your purse.

And I would not minimise your pain,

There are men that do this,

Then they ask for us to forgive,

Because it’s just how they are,

But spare us your far,

Keep up your flies

And hold your head in shame,

Don’t fight it or tell us to frame

Our opinions, because it wasn’t forced

As no means no,

Not no of course.

Until you hear us, you spare us, you get it,

We will be afraid, we will stay together

In light and dark, in every weather.

And all the while we wonder if we did something wrong,

All because we wore a thong

Or maybe we didn’t. Perhaps we were a match

But that doesn’t meant you can attach

Graphic photos and ask us to reply

As really all we do is sigh

That yet again we’ve found another rotter.

Don’t take what isn’t yours

Leave them be, let them go home, 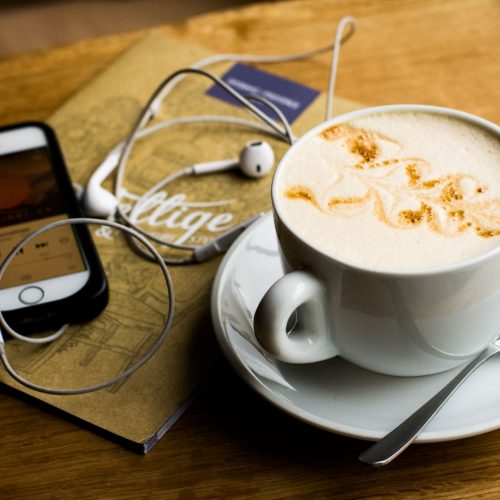