The struggle with a career plan after university

You know when you’re younger, you have an image or a plan of what your life will look like and your career… does that idea resemble anything of your life right now?

For me there were clear steps when I was kid. I would go to school, get my GCSEs, go to sixth form get my A-levels, go to University get a degree, maybe get a Masters and then go into the world of work.

That was as far as my life or career plan got. Then in the future the husband, babies, house, dog or two thing, but that was a loose “when I’m an adult” thing.

At this point in time, I’m twenty-three, I’ve just moved back into my Mum’s after my relationship ended and I’m working in Marketing in Cambridge (read more about that here).

Did I dream of being a marketer as a child? Hell to the no.

Aged two I wanted to be a chicken, well the head chicken, Ginger, in Chicken Run.

So I guess my dreams were always unrealistic regardless of how many hats my Granny knitted to wear as part of my Ginger costume. Yes really.

No, I will not be sharing photos.

I then dreamt of being a singer, songwriter, actor, meteorologist (I bloody love the science behind natural disasters) I even decided a few years back my dream was to write for Disney and I have several thought-out concepts for Disney screenplays.

During my time at University I landed on wanting to be a writer. Screenwriter and novelist.

But how on earth do you go from “cool I’ve got a degree, ok, also got a masters”, to writing a screenplay for Disney/ *insert broadcaster, streaming platform or production company here*?

I finished University and realised I wasn’t Rachel or Monica, I was Phoebe. I didn’t even have a pl-

There’s no path, there’s no clear career ladder to climb.

There’s a thousand ways that career could happen and a million ways that it won’t.

Should you give up? God no.

That then becomes the new dream – it changes often.

Honestly you may never reach that original end point, but by the time you get there, you probably won’t want it as you’ve found something even better.

It’s trusting that by pursuing what you love and what ignites you as a person, that you will reach the place you’re meant to be in.

Most importantly you’ll be happy as your working towards it as you’re already doing what you love, just maybe, not that many people know about it yet, or it isn’t paying your bills yet.

I always look at it as the more chances you give yourself, the more likely it is that one of them will lead you onto a path you want to be on. It will lead you to meeting like minded people to learn from that enrich your life and passions and to a career that brings you more than an income at the end of each month.

Someone asked me what my five year plan is recently and I realised I hadn’t even thought about it. The dream changes all the time and the dream doesn’t come with a plan, it just comes with a gazillion possibilities.

But I want to pursue my dream rather than create a plan so I don’t stifle all the other opportunities that I might otherwise overlook, simply as it wasn’t part of what I originally planned for.

The rules that you live by are usually the ones you limit yourself too. Yes, there are laws but hopefully you follow them anyway.

It’s the day-to-day limitations that we set on ourselves that determine what we do next.

If we don’t leave a relationship or a job, because it doesn’t look right, or other people might judge us, or it looks like a failure, then we only limit ourselves.

Failure and success is relative to each person in that moment of their life.

A success could be getting out of bed at one point in your life, at another point, it could be something you don’t even think about.

There is no career plan, so don’t struggle to find it. Forge your own career path and simply follow all the turns that leads you on. AmazingIf coined the term Squiggly careers, as they noted twenty-first century career paths will resemble a squiggle more than a ladder.

You don’t need a plan. You do have a dream and you are entitled with every ounce of your being to pursue it. To find new dreams and countless opportunities for happiness and adventures within that pursuit.

Did you struggle to have a career plan after university?

Or did you throw the ladder down and forge your own career path? 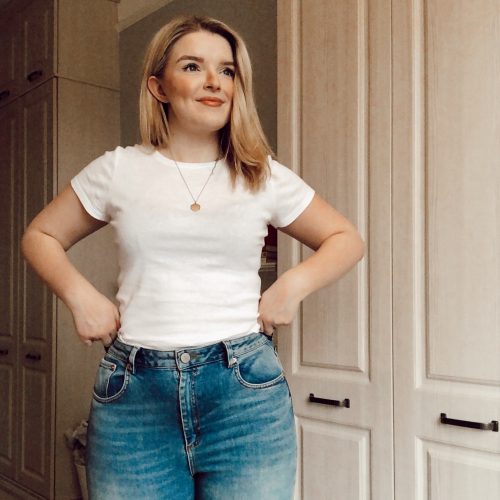 10 ways to improve working from home 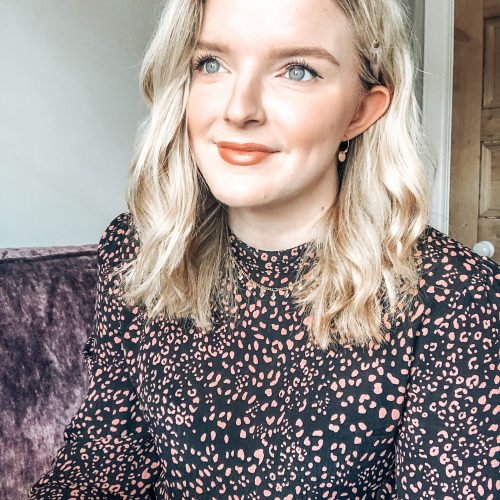 The struggle with a career plan after university 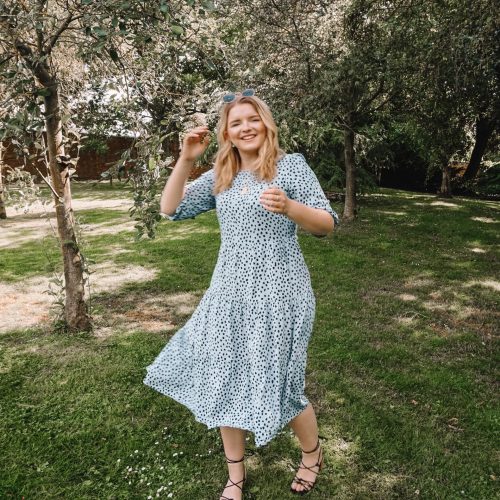 How to successfully have a side hustle