Why is it uncomfortable to just be yourself?

Every self-help book and good friend will tell to just be yourself when you’re nervous about a new situation or meeting someone new. They know that people will want to see and be interested in the person you really are, the one they know and love. And as much as that is heart-warming and top-notch friend advice, it doesn’t make you feel less nervous about being your honest self.

In fact, it’s really hard to just be yourself. We live in an age where countless industries rely on your insecurities in order to make a profit, everybody claims to be an expert to preaches that you are enough. Simultaneously though cancel culture is rife and social media has made it near impossible to not be influenced every day by what other people are doing with their lives.

So, when we show up as our honest selves, blemishes, stretch marks, nerdy obsessions and all, it feels incredible exposing and every criticism has a new personal tone as while other people might not realise it, we’re being real. We’re just being ourselves.

It’s important in those moments to remember that you’ve always been you – underneath whichever labels or clothes or mindsets you were in, you’ve always been a shade of yourself. And you have to accept those previous versions of you, to then move forward.

Now, you’re choosing to lean into everything you are and have to offer the world, regardless of what people think and that is terrifying as everyone has an opinion and they love to share it.

I found last year that when I spoke about how well I was feeling and calm and positive – this was during the lockdown summer, where the weather was good, I shared bikini photos on my social media and felt good about them. I spent most days outdoors and that definitely had something to do with my mood, but I was beginning to challenge a lot of thoughts I had about who I should be and began to focus on who I was.

A lot of people related to that, but it did also lead to the occasional old friend messaging to ask if I was honestlythat happy and that comfortable in my body. I was being myself for the first time, in a long-time without worrying what people though, and some people still didn’t believe that I was being authentic.

As much as it slightly offended me, I was also proud of myself as by accepting who I was, I was unrecognisable to people who knew me several years ago. Growth is important and it goes hand in hand with acceptanc; you can’t change who you were before or how you felt, but you can change now and really embrace who you are.

In my experience it feels uncomfortable to be yourself and we all feel some resistance as its new. I’ve written more about the importance of getting comfortable being uncomfortable here and I think I need to take my own advice too.

Initially, when you start to lean into everything you are, you might have a few revelations; you might realise that you’re in the wrong career, you’ve outgrown some relationships, you need a new wardrobe to express who you are. It’s an anxiety ridden cocktail because not only do you have to address these problems, you will have to tell other people about them too. That might be through social media or it might be face to face having difficult conversations with people you love.

There’s nothing I hate more than the ‘what are you doing now?’ conversation, but I’d rather be on the way to something I want to do that’s less conventional, than being in something unfulfilling for the rest of my life.

It’s always worth working through the discomfort and having those conversations (when you finally have to) as your life will be much richer long-term as a result. It’s hard to just be yourself and be honest about what you want, who you are and where you want to be, but the only way to get there is to start that path.

You’d rather fail on the way to doing something you really loved and that meant a lot to you, than faiing at something you don’t care about and that sucks the life out of your soul right? As when it does go right it’s going to mean even more to you than it does already.

So how do you just be yourself?

I’d also recommend talking to people about it, when you’re ready. Tell friends or family members that you trust as even if they don’t see how that will be feasible yet (if that’s a major career change or financial investment) or have the answers to help you get there, they’ll support you and have your back when you make these incremental steps to becoming who you are.

Brainstorm or brain dump – Get everything out of your head onto paper so you can really think about who you are and what you want, as getting clear on what you want informs everything else, it’s the starting point for working towards where you want to go and who you want to become.

If you’re a self-reflective soul like me and the pandemic has induced an identity crisis know that you’re not alone. You can change the path you’re on right now if you’ve come to the conclusion that you’re holding yourself back and are passionate about something entirely different.

It’s never too late to wake up and just be yourself and own it. Remember that when someone tells you to be you, they mean well, they know we all find it difficult to be ourselves, but they believe that you can do it and I do too.

Do you find it uncomfortable to just be yourself in certain situations? 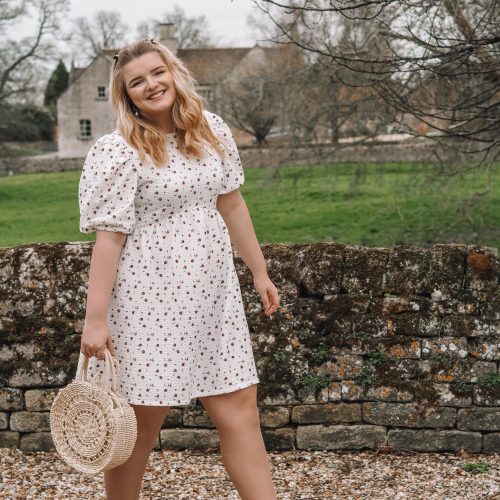 How do you come back after a burnout? 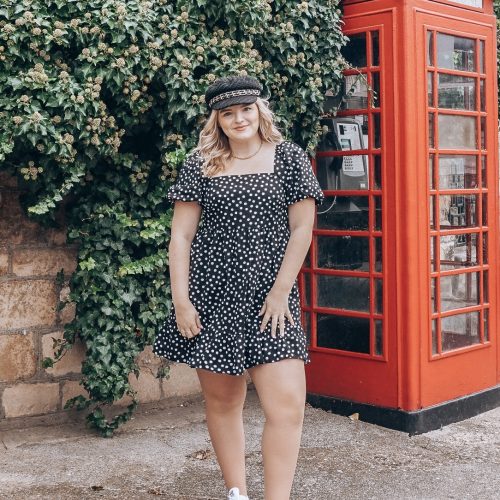 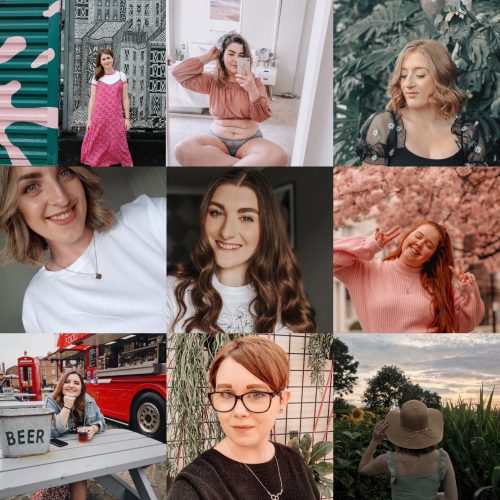