At the end of last month I was honoured (and a tad giddy) to be invited to the Women’s Prize for Fiction shortlist event at Fremantle HQ.

It was a chance to celebrate the six authors who had made it onto the shortlist with an evening of Bailey’s and discussions about the power of a woman’s voice.

It was obviously an easy decision to go to an event that commends the upcoming, thriving female authors in the industry. Technically there should be a shortlist and women’s prize for fiction every month to cover the amount of talented writers there are, but who can drink that much prosecco?

Along with canapés, endless refills of Prosecco, and a big bucket of Baileys, the six lucky shortlisted authors had life-sized versions of their books on display around the room. Life goals right?

After a wonderful singer, the chairman spoke about the importance of supporting female authors, and minority writers, as these women’s voices and stories from across the world need to be heard.

Before attending the event I didn’t realise that the Women’s Prize for Fiction was a charity that only survives on the funding of supporters. The corporate sponsors of the awards are Baileys – fyi the strawberries and cream version is the best – Natwest and Fremantle.

It was an honour to be invited, and in a room full of very talented women – which I aspire to be like – and thankfully it gave me the last little push to finish the introduction to my novel for my Masters.

Creative jobs such as being a writer, editor, musician, actor, can sometimes feel unattainable and a million miles away from everyday life. It was very refreshing to feel as though becoming a writer is both achievable and a feasible job to support yourself on.

Sadly one of my favourite novels, Normal People by Sally Rooney, didn’t make it onto the shortlist. It’s a fantastic novel, and well worth a read (and prize). You can expect a review very soon, but in short, read it. Read it now.

The amazing writers and the unique, diverse texts that made the shortlist are as follows:

Books on the Women’s Prize for Fiction Shortlist:

South London, 2008. Two couples find themselves at a moment of reckoning, on the brink of acceptance or revolution. Melissa has a new baby and doesn’t want to let it change her but, in the crooked walls of a narrow Victorian terrace, she begins to disappear. Michael, growing daily more accustomed to his commute, still loves Melissa but can’t quite get close enough to her to stay faithful. Meanwhile out in the suburbs, Stephanie is happy with Damian and their three children, but the death of Damian’s father has thrown him into crisis – or is it something, or someone, else? Are they all just in the wrong place? Are any of them prepared to take the leap?

My Sister, The Serial Killer by Oyinkan Braithwaite

When Korede’s dinner is interrupted one night by a distress call from her sister, Ayoola, she knows what’s expected of her: bleach, rubber gloves, nerves of steel and a strong stomach. This’ll be the third boyfriend Ayoola’s dispatched in, quote, self-defence and the third mess that her lethal little sibling has left Korede to clear away. She should probably go to the police for the good of the menfolk of Nigeria, but she loves her sister and, as they say, family always comes first. Until, that is, Ayoola starts dating the doctor where Korede works as a nurse. Korede’s long been in love with him, and isn’t prepared to see him wind up with a knife in his back: but to save one would mean sacrificing the other…

In this unnamed city, to be interesting is dangerous. Middle sister, our protagonist, is busy attempting to keep her mother from discovering her maybe-boyfriend and to keep everyone in the dark about her encounter with Milkman. But when first brother-in-law sniffs out her struggle, and rumours start to swell, middle sister becomes ‘interesting’. The last thing she ever wanted to be. To be interesting is to be noticed and to be noticed is dangerous. Milkman is a tale of gossip and hearsay, silence and deliberate deafness. It is the story of inaction with enormous consequences.

An American Marriage by Tayari Jones

Newlyweds Celestial and Roy are the embodiment of the American Dream. He is a young executive, and she is an artist on the brink of an exciting career. Until one day they are ripped apart by circumstances neither could have imagined. Roy is arrested and sentenced to twelve years for a crime Celestial knows he didn’t commit.Devastated and unmoored, Celestial finds herself struggling to hold on to the love that has been her centre, taking comfort in Andre, their closest friend. When Roy’s conviction is suddenly overturned, he returns home ready to resume their life together. A masterpiece of storytelling, An American Marriage offers a profoundly insightful look into the hearts and minds of three unforgettable characters who are at once bound together and separated by forces beyond their control.

In the house of Helios, god of the sun and mightiest of the Titans, a daughter is born. But Circe has neither the look nor the voice of divinity, and is scorned and rejected by her kin. Increasingly isolated, she turns to mortals for companionship, leading her to discover a power forbidden to the gods: witchcraft. When love drives Circe to cast a dark spell, wrathful Zeus banishes her to the remote island of Aiaia. There she learns to harness her occult craft, drawing strength from nature. But she will not always be alone; many are destined to pass through Circe’s place of exile, entwining their fates with hers. The messenger god, Hermes. The craftsman, Daedalus. A ship bearing a golden fleece. And wily Odysseus, on his epic voyage home. There is danger for a solitary woman in this world, and Circe’s independence draws the wrath of men and gods alike. To protect what she holds dear, Circe must decide whether she belongs with the deities she is born from, or the mortals she has come to love.

The Silence of the Girls by Pat Barker

There was a woman at the heart of the Trojan war whose voice has been silent – till now. Briseis was a queen until her city was destroyed. Now she is slave to Achilles, the man who butchered her husband and brothers. Trapped in a world defined by men, can she survive to become the author of her own story? Discover the greatest Greek myth of all – retold by the witness history forgot.

Have you read any of the books that have been shortlisted for Women’s Prize for fiction? 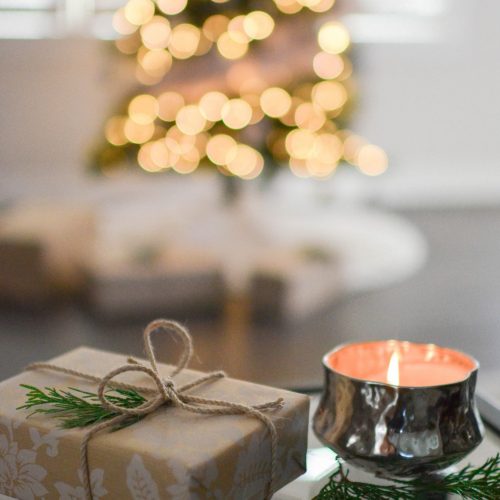 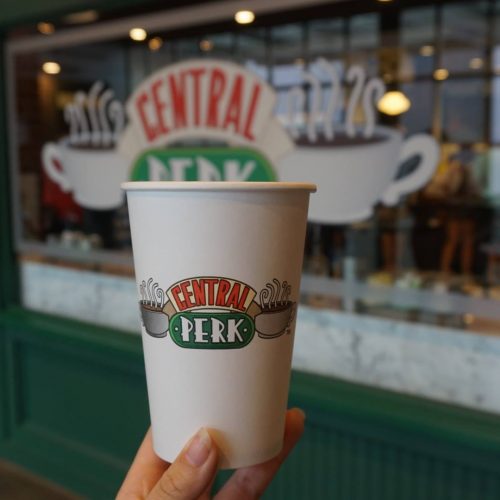 Gifts inspired by the best TV and Films 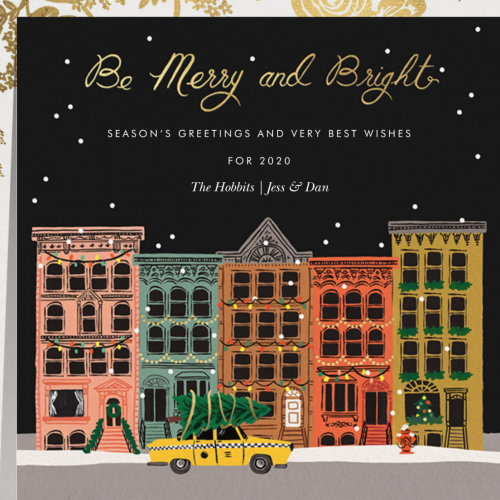