12 weeks to go until the half marathon

Just like that it’s 12 weeks until my half marathon. Yep, in 12 weeks time I’ll be stood on the start line and hopefully the race will actually start this time! (It bloody better).

Post-Christmas training is going to be a slight shock to my system as for a while my trainers just sat in my boot as I ate cheese and watched endless amounts of Christmas TV. But I’ve loved the break from working out and working in general.

I’ve given myself a few days to recover before beginning my training plan (even though it’s a 12 week plan) just had a few gym sessions this week before plummeting into running around my village and the local villages again.

I’m following the Runner’s World sub 2:30 training plan which gradually builds up to roughly around 20 miles per week.

Originally for the GER I used their beginners training plan, which was good, but it didn’t have too much variety or intervals to increase speed.

I’d love to do a half in sub 2:30, but in the end the reason I’m running isn’t for time or to race. I’m running in memory of my Dad for Sue Ryder Thorpe Hall. He’d be very proud of this, but also incredibly shocked haha. Endurance running isn’t my thing, 5k fine, 10k now absolutely fine, but a half marathon. Nah. Not Jess surely??

I’ve chosen to take part in the London Landmarks half marathon as how flipping cool will that be??! And also, London is pretty flat. Enough said really.

I’m excited to get stuck in again, even though the training is quite gruelling towards the end and the beginning and sometimes in the middle too. But I’m training this time knowing I’m a much better runner than when I started training last time. And knowing I can run 10k so half the distance before I even start!! Whereas last time I could probably run two miles well… yes it was quite a challenge!

Pretty light, there’s no more than three runs a week, which is great as I usually like to spin and do weights so will find time for them too.

My plan is to document my training more both to keep me motivated and to keep track of how I’m doing and how the training up to the event is going! As I don’t plan to do many more half marathons (I say anyway).

I’ve got to raise £300 for my charity place in the race, so if you can donate please do: https://www.justgiving.com/Team-Bacon2 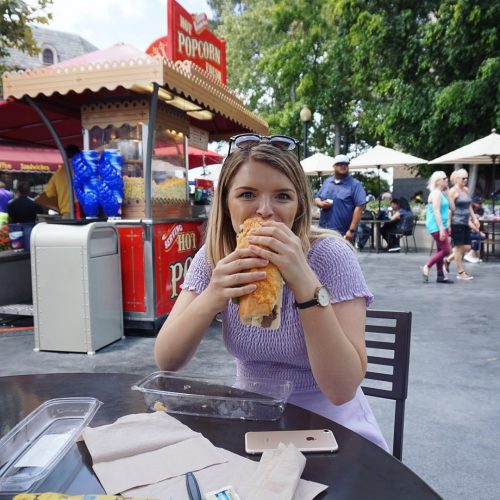 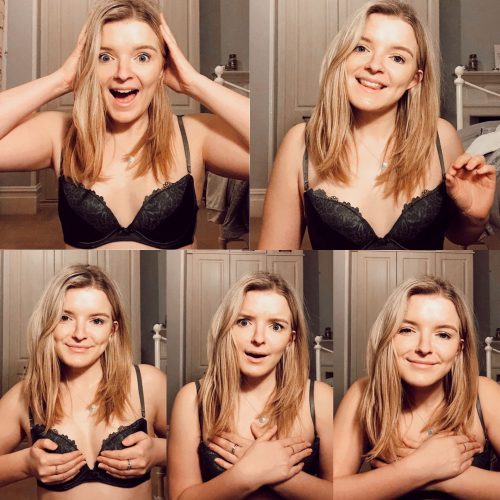 Lumps on bumps that we don’t talk about 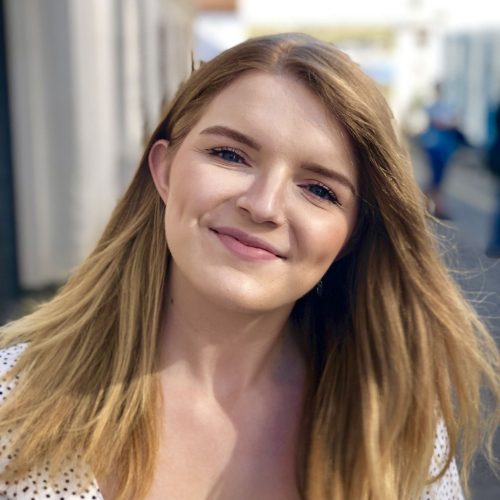 ad When life gives you lemons turn them into Lemon

She be chunky, funky and trying to hold her head u

When it’s hot does anyone else wear as little cl