Before I share my adventures in Dubrovnik, let’s get it out there… I haven’t watched Game of Thrones (don’t @ me) so this is not a GOT filled trip with tours of the locations, museums or 287490 gift shops.

Another time, when I’ve watched however many million hours of TV it is, I will do those things. I know I’d enjoy the show, I just haven’t got round to watching it yet, whoops.

Without a doubt one of the best places I have visited. I mean it’s a quaint city held within ancient castle walls next to a fort on it’s own island, need I say more? Don’t worry, I will.

After a few days of soaking up the sun in Split, we got a very early ferry round to Dubrovnik. No trains run from Split to Dubrovnik so our options were to travel by boat or car. The ferry was super cheap considering it was five hours and it was v comfortable, not your bog-standard-ferry-to-France-feel-every-wave-in-the-sea kinda boat.

On the ferry we read, we ate, we went “ooh look at that island”. It also had a bar on board = enough said.

Once we arrived, we sought out our AirBnB to drop off our heaving (my heaving) rucksacks. The apartment was about a twenty minute walk from the old town, but the uphill walk felt longer in the heat. Yet it was better than climbing up a million steps in the old town to go to bed. Also an Uber was only around two to three pounds for late night post-dinner journey home, so not complaints there either.

Obvs our first stop was ice cream (did I mention it was boiling?) in the Old Town.

The Old Town is practically a film set; it’s so picturesque.

Over the few days we were in Dubrovnik, we went into Old Town everyday just to soak it up, have a glass of wine, exploring the tiny streets, shops and guess what we found….

ONLY A CHRISTMAS SHOP.

Even though we’d thoroughly explored Dubrovnik’s Old Town, we decided to do the guided tour of the walls and the town. It was amazing.

Our tour guide was brilliant; he’d lived in Dubrovnik his whole life, which included living through the siege from 1991-1992 when he was evacuated out of the old town and most of it was destroyed.

Less than thirty years after the siege and declaring their independence, Dubrovnik has rebuilt itself well; you hardly notice the aspects of the Old town that have been rebuilt, until you notice the different shades of terracotta roof tiles.

We had non-stop sunshine the whole time we were in Croatia, APART FROM the ONE day we booked the walls tour (two hours) and the Old Town tour (an hour).

We got a complimentary poncho tho, so who’s laughing now eh?

Side note, how awful are emergency ponchos though? You get so hot underneath them and then the water transfers onto your skin anyway. What is the point?

Even so, we obvs stole another one, for you know… emergencies.

Another amazing part of the trip was doing an off road buggy experience. We booked us onto this experience and it was so much fun and as you’d imagine a tad bumpy, the kind of bumpy where you’re surprised how much your legs, arms, face, head and feet jiggle.

We were the only two people booked on for that morning so it was more like our own private tour of rural Dubrovnik.

The tour took us higher up than the cable car that actually wasn’t running when we were there, but thankfully we still got to see the view. Not too shabby!

One of the best part of going away in general is eating out, having amazing meals in beautiful cities and watching sunsets over the glowing city.

It’s sitting by the ocean with a big glass of wine in the sunshine. Bliss.

There was a beautiful place to eat just outside the city walls near Pile Gate. With views of the fort, it was a great spot to grab dinner one evening.

The beach in the City of Dubrovnik is a TREK away. Thankfully a down hill climb, but with a very dodgy entrance to a thousand stairs that led down to the beach. It’s also a pebbly beach, not so good for ya toes.

Great cafe tho – always makes up for things eh? With fresh af salads and wine, we were a happy pair.

On our final day, we used our wall tickets to go into the Fort of St Lawrence, which sits on its own little island near the Pile Gate and I have a million photos of it as it is SO SO beautiful.

It doesn’t take long to look round once you’ve made the climb to the fort entrance, but it’s worth a visit if you have time. We had an hour or two before we left for the airport so it was the perfect amount of time to soak up the last few views.

It has stunning views and is a beautiful, historic gem in Dubrovnik.

There was so many wonderful parts of my trip in Dubrovnik and Croatia. I loved every second of it.

Have you ever been to the City of Dubrovnik or Croatia? 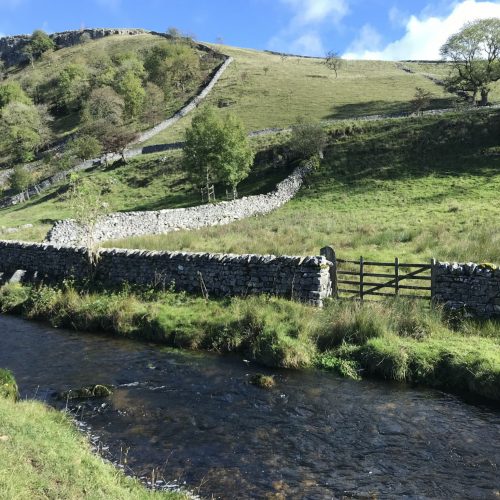 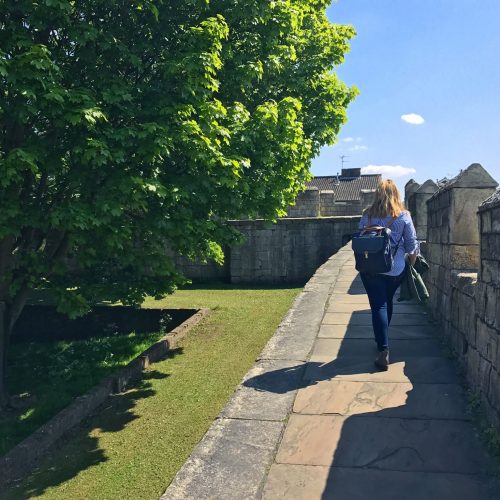 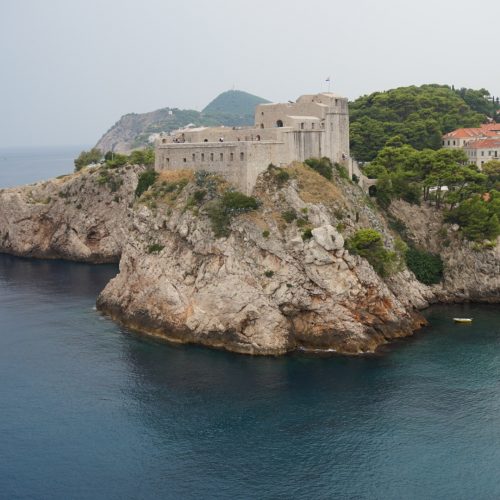 After a rocky first half to the week, a long weeke

A little photo dump from the four day weekend and

What a week it has been🙈Every waking second has

After a two year hiatus, our trips to watch West E