Musicals have a strong power over me.

They make me laugh, cry, feel more than I do in my own life in that moment – whether that’s love, disappointment, joy, fear, anger.

When I listen to a musical soundtrack I will get lost in the story, usually belting it out until my body begins to shake.

There’s something about feel good musicals that really captivate me and pull me out of whatever is happening in my life at that point. I’m consumed in the beat.

I’m also reminded of when I was young. I used to sing and dance to musicals and learn a musical in a week at Summer School. I absolutely loved it. One of the best parts of my childhood was being in musicals and learning of new musicals.

I’ve been lucky enough to see three Broadway shows and numerous shows and plays in the West End. It’s a huge escapism for me and I think it’s a great way to spend time – in a theatre.

I miss being involved in musicals and mostly singing. I love to sing. I sing absolutely everywhere. You’ll probably hear me sing before you see me wherever I am, work, the gym, my house, town, you name it, I’m probably having a little sing. God forbid you ever get in a car with me.

Listening to musicals makes me feel like me. It reminds me of being exhausted when performing and how rewarding it was every single night. It reminds me how much love I have for music. It reminds of my childhood. Writing songs on my guitar. Playing piano, and singing to escape.

It reminds me that I have a glow in my soul, a fire in my belly and a song to sing.

I wrote the majority of my dissertation listening to Hamilton. Editing was a snooze fest after a while and Hamilton made it far more enjoyable.

I would recommend listening to Waitress and Hamilton over most musicals. At the moment, they’re my go to. Have been for a while.

Depending on my mood – it’s a slightly sad option – Dear Evan Hanson too. Also, let’s not forget the motivation and inspiration found in the Greatest Showman.

I genuinely think a coping method for me is listening to musicals, music too, but specifically musicals I love and that make me feel something. I’ve performed in Wicked and seen it twice and cried every time. Cried at Waitress both times too.

They just have a hold over me. They encourage you to feel every ounce of the story and relate if you can and empathise if you can’t. Everyone should give musicals a listen to, so much to be learned and absorbed from an story told in song. 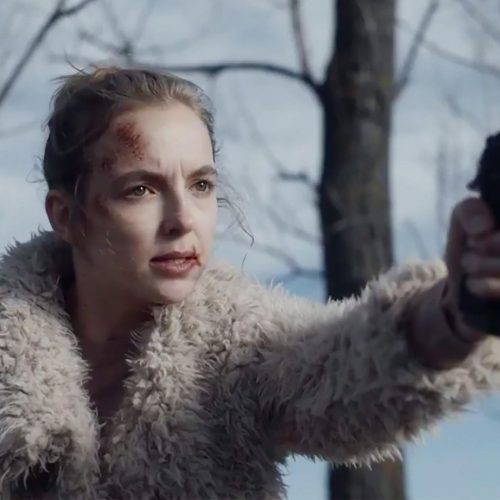 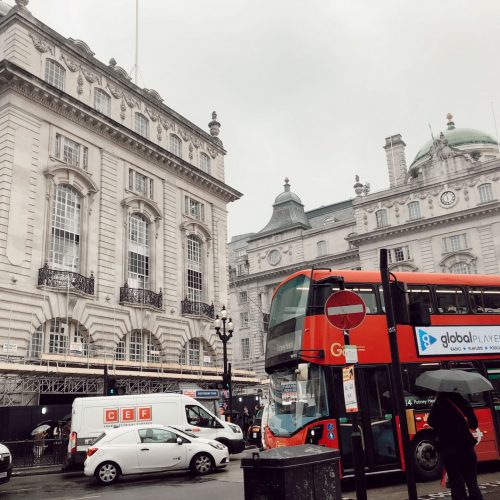