I was never really someone who brunched, joining two meals never appealed to me before I realised you can eat more to compensate it essentially being one meal with the calories of two. Dreams.

Also at university I’ve become acclimatised too, firstly because York has so many darn nice places that offer brunch, and secondly because it usually doesn’t finish until 1pm or half 4 if you’re Brew and Brownie, so plenty of time to actually make it post hangover/late night libs sesh. Most likely the latter *sigh*.

Since it has become such an integral part of my life and friendships, as are they really your friends if your socialising doesn’t involve eating/some kind of food?! I’ve decided to do a lil series, that will go on I’m sure throughout third year as well as backdating some might fine brunches in the past few weeks.

I’ll start with this one with Lucy. I told Luc that the Brew and Brownie Bakeshop had already opened in York, two shops down from the original Brew and Brownie. We’re not entirely sure of the difference between the original and the sister shop, except one is white washed, the other is darker, one is more of a deli, the other simply a brunch or brownie option.

It’s time to branch out, we decide, and try the Bakeshop. It is beyond other things very aesthetically pleasing, definitely an Instagramable shop with it’s white tables, benches, walls, counters, complimented by blue plates, white mugs, and the vibrant colours of the club sandwiches, soups and beige pastries on offer.

Lucy opts for a cinnamon swirl and an Americanno, whilst I simply have a green tea. 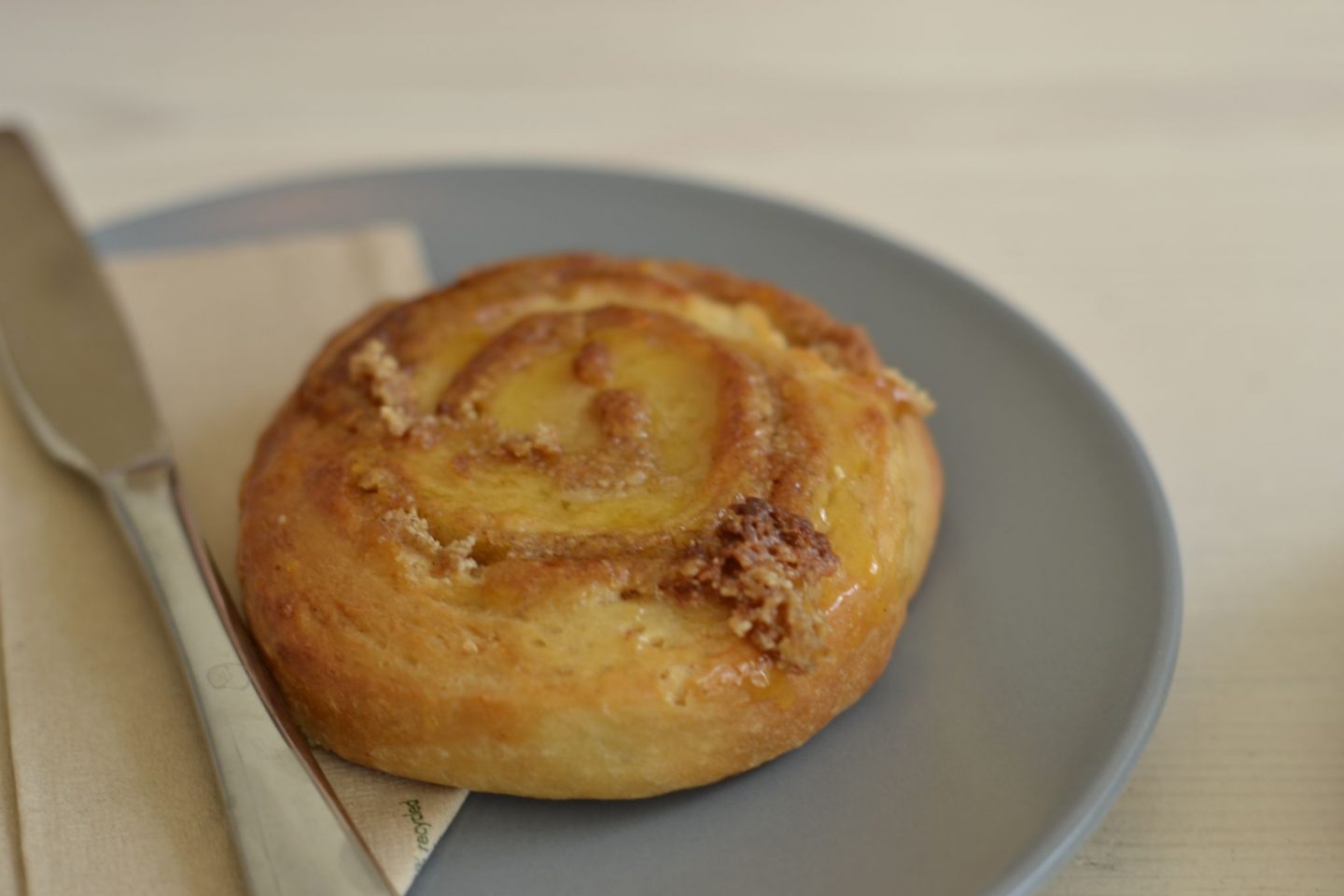 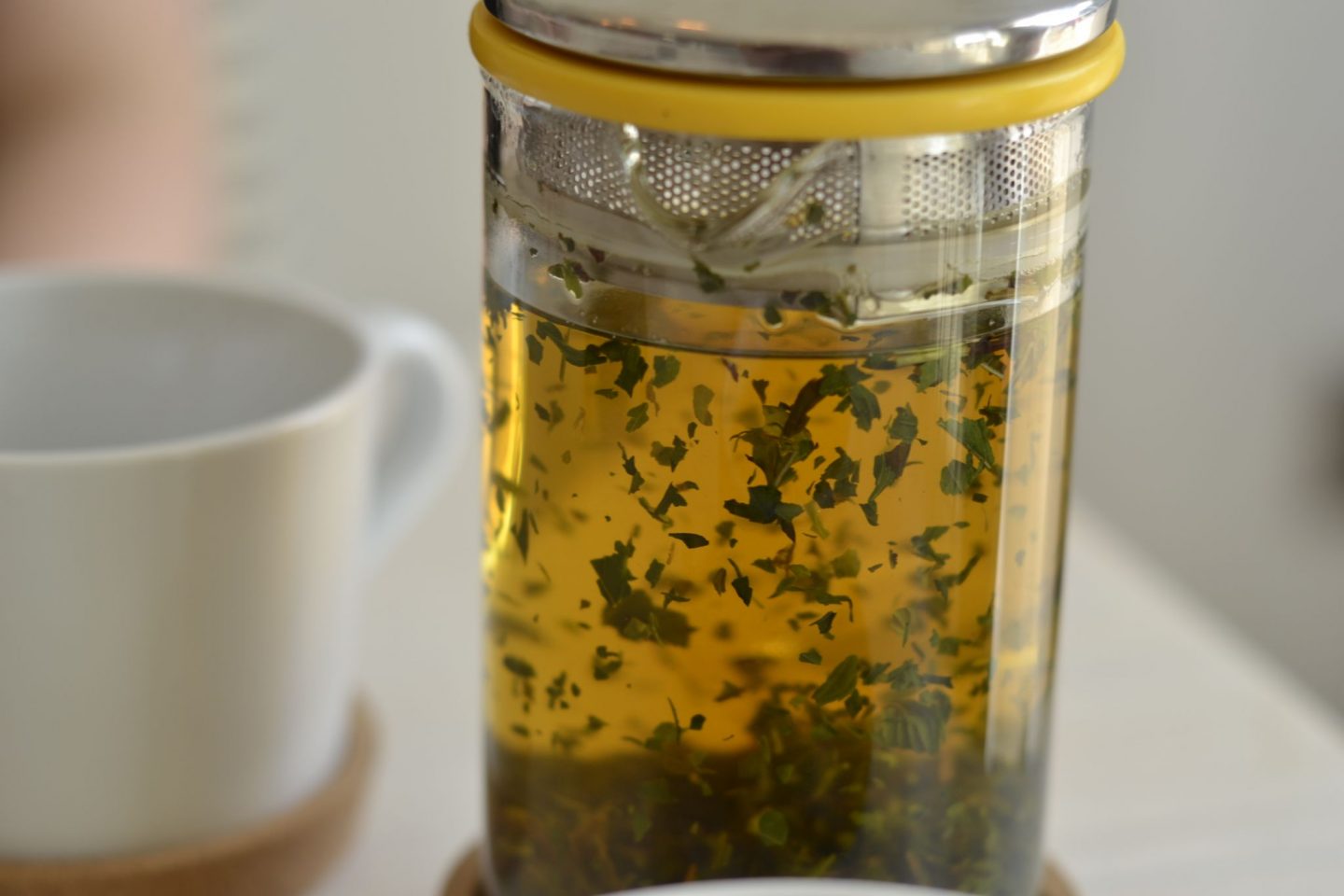 I suppose this is an odd brunch post to begin with, since I’m not sure anyone would class a green tea as brunch, but just go with it for me pls. We chat about where the year has gone, our mental health, about the next term and the looming dissertation proposal which as per Lucy has a well-thought-through-intellectual-idea for, whilst I struggle to focus my mind enough to find one topic I could write 8,000 words on.

Lucy is one of life’s articulate people, she speaks which such accuracy and passion that you know she means every word she says. Every sentence she utters she whole heartedly believes, supports and deffo is up to debate on, and win I might add. That’s probably what makes brunchin’ so much fun; you never really know where the conversation will go, but it will always be interesting, hilarious and without doubt something I relate to on more levels that we realise at the beginning of our conversation.

Lucy is also a greater photographer, with an excellent camera, all photo credz to my pal and the magic of camera depth. 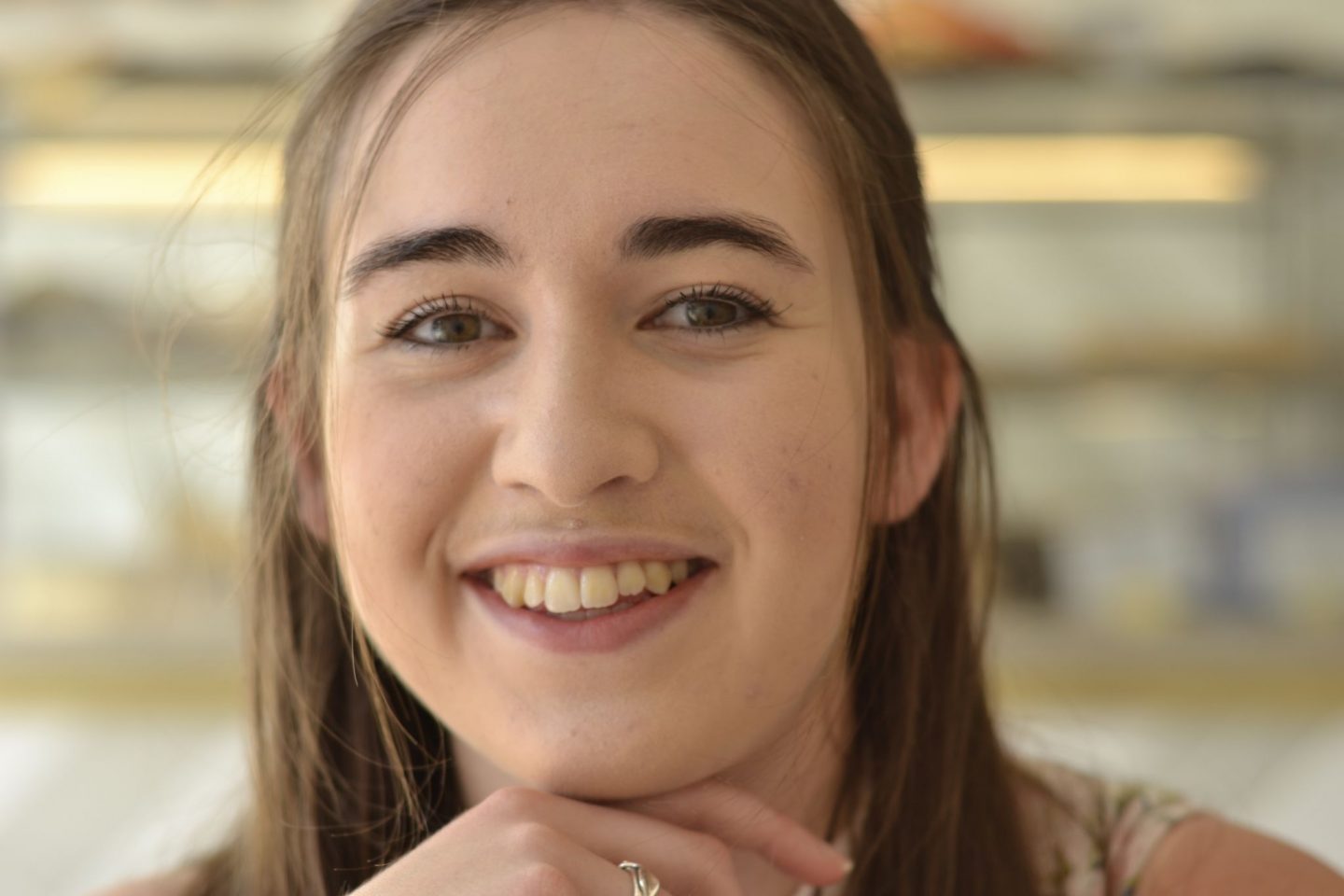 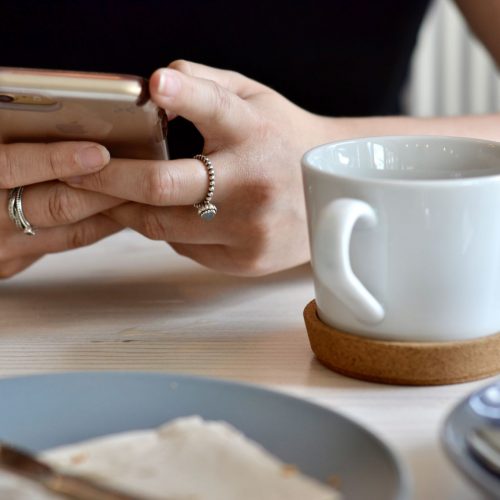 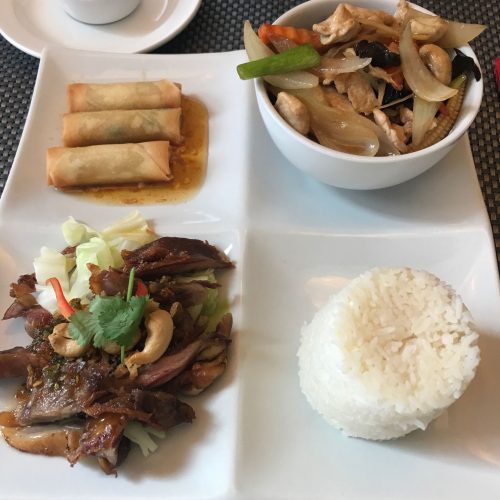 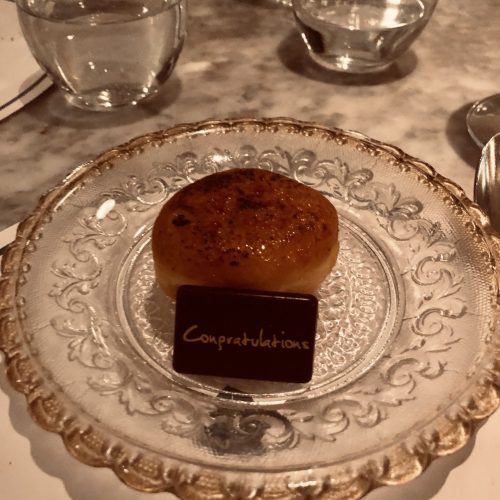